I’m proud to be able to use Japanese brand products overseas. 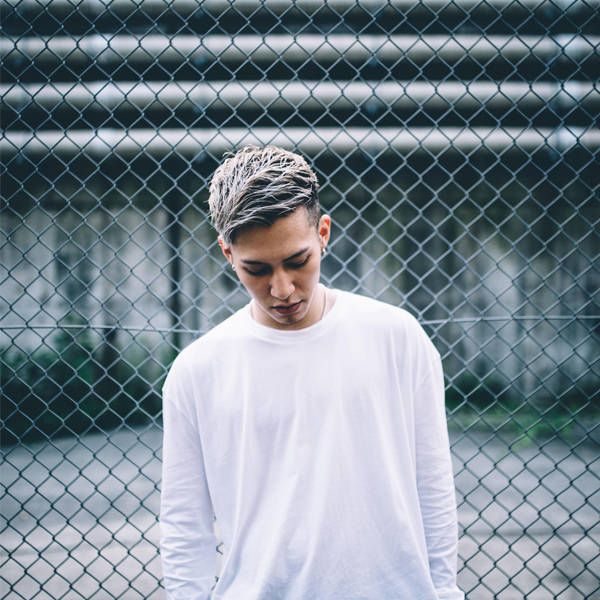 SHINTARO
His roots as a world champion and global musician began at an early age, when he was exposed to piano and taiko (Japanese drum ) drumming, which gave him the unique musical sense he has today.
At the age of 15, he was exposed to hip-hop culture and started DJing.
He has been active in many battles, winning the Vestax-sponsored “NoTricks DJ Battle” three times, as well as the Japan-Korea Grand Champion at the 2010 Seoul World DJ Festival’s NoTricks in KOREA.
After that, he announced that he would no longer be a battle DJ who mainly scratches. In 2013, he participated in RedBull Thre3Style as a representative of Japan in the world championships while focusing on club play and expanding his activities.
In 2013,  The first accomplishment by a Japanese or Asian DJ, and the name of RedBull Thre3Style World Champion SHINTARO was deeply engraved in the history of DJs.

Even after winning the title of World Champion, his momentum has never stopped.
His innovative style of play, which consists of borderless music selection and technical scratching that transcends the boundaries of genres, has been praised by countries all over the world, and there is no end to the offers he receives from abroad.
He has toured 7 major clubs in Belgium, Germany, and the Netherlands in Europe with great success, and in Asia, he has completed major clubs in Taiwan. He has received great acclaim and continues to be invited to Singapore, Malaysia, Taiwan, Shanghai, and Beijing as a special guest on a regular basis.
In addition to his club performances, he has also performed at many of the outdoor festivals that have become a global movement in recent years, such as the 2014 ENCORE FESTIVAL in Amsterdam, which is a mainstream hip-hop festival, and the ULTRA MUSIC FESTIVAL, the world’s largest EDM festival that finally landed in Japan.
His genre-less performances have been highly praised by tens of thousands of audiences and dance music professionals.
Already receiving numerous offers from all over the world, in November 2014 he relaunched as the first official artist and producer affiliated with GMO Culture Incubation, which was launched by GMO Internet Group for the world. He is a DJ/producer of the new era who is on a trajectory to dominate the global scene. 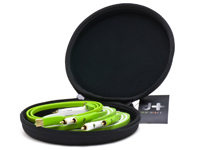 The sound has changed quite a bit!
The volume is huge. The sound is much louder and punchier, and has a more digital sound quality.

I didn’t expect the volume to be so loud, so it’s possible that I overdid it at first and blew out the speakers.

After a day, the sound got even better! It’s been a long time since I’ve listened to music so much fun!

I can hear sounds that I couldn’t hear before and the shapes are clearer, it’s really amazing.

This is definitely something that should be installed in the field. I need to deliver this quality to my customers.