> the quality of the music itself has been improved because the outgoing sound can now be heard in sound detail. 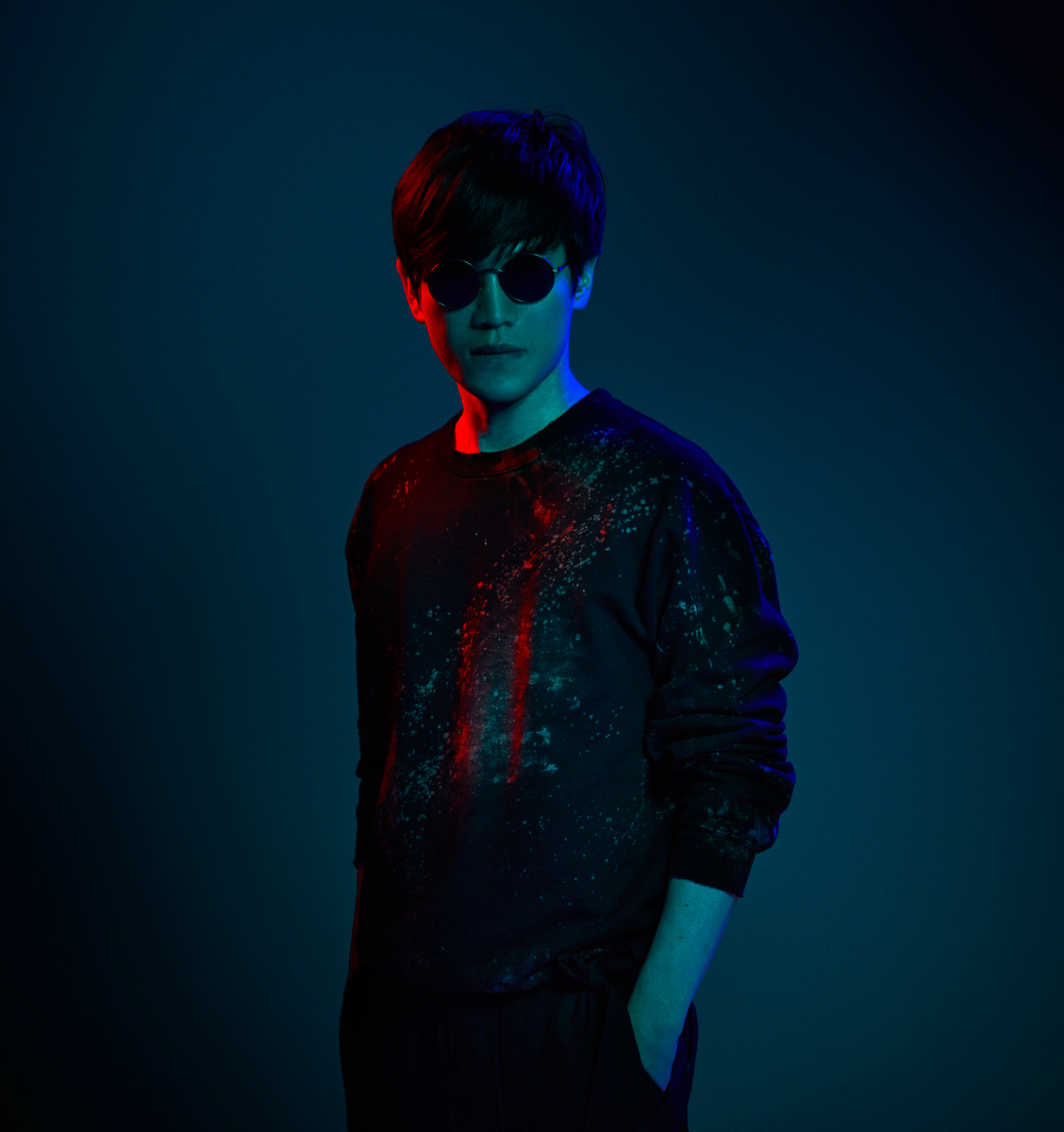 MASANORI MORITA (STUDIO APARTMENT)
He is one of Japan’s leading house music producers and DJs.

As a DJ, he has performed at ADE in Amsterdam, the world’s leading dance music conference, for five consecutive years.
He has played at WMC in Miami for 10 years in a row and has played at major clubs such as CAMEO and SET. He is one of the few Japanese DJs to have played on the main floor of IBIZA’s iconic PACHA Ibiza for 9 years since 2008 and moved to Ibiza in 2012-2013. In 2012-2013, he moved to Ibiza to be the resident DJ at Privilege Ibiza (10,000 capacity), the largest club in the world according to the Guinness Book of World Records.

In May 2019, he released a new single “Shoulder” on the Asian culture label “N.E.O.N”, his first single for STUDIO APARTMENT in six and a half years!
Since then, he has released “Found Him feat. Monique Bingham”, “Club Lonely feat. After releasing singles “Found Him feat. Monique Bingham”, “Club Lonely feat. Joi Cardwell”, and “River Village Sun feat. MAUMA”, STUDIO APARTMENT’s 20th anniversary album “2020~” was released on November 28, 2020. A song from this album, “Sun Ra Was Right feat. Monique Bingham,” was ranked #1 on Traxsource’s Afro-House chart for three consecutive weeks and #6 overall for the first half of the year. Other tracks have also been supported by DJs around the world, including Black Coffee, and the name STUDIO APARTMENT has once again entered the international dance music scene.

”Although I had been concerned about audio cables in my home DTM environment, power strips and power cables were an unknown world to me.
This time, I insalled Oyaide ‘s power cables and power strips upgrading  my home DTM environment.
Basically, the power cables for my audio interface (PRISM SOUND TITAN), analog synth (JUPITER-Xm), and monitor speakers (ADAM A77X, dynaudio BM5A) are all Oyaide products. Not only did it make it easier for me to create music, but the sound coming out of the speakers has been reborn with a very high resolution.
I immediately started working on a new remix, and I think the quality of the song itself has improved because I can hear the sound coming out of the speakers with much more detail.

And just a few days ago, I bought a new Continental 5S V2 (Hi-Fi USB cable), so I’m going to try it out as well.
I’d also like to try installing an Oyaide wall socket as a future plan.