Secret Cinema aka Jeroen Verheij is a techno producer from Rotterdam. 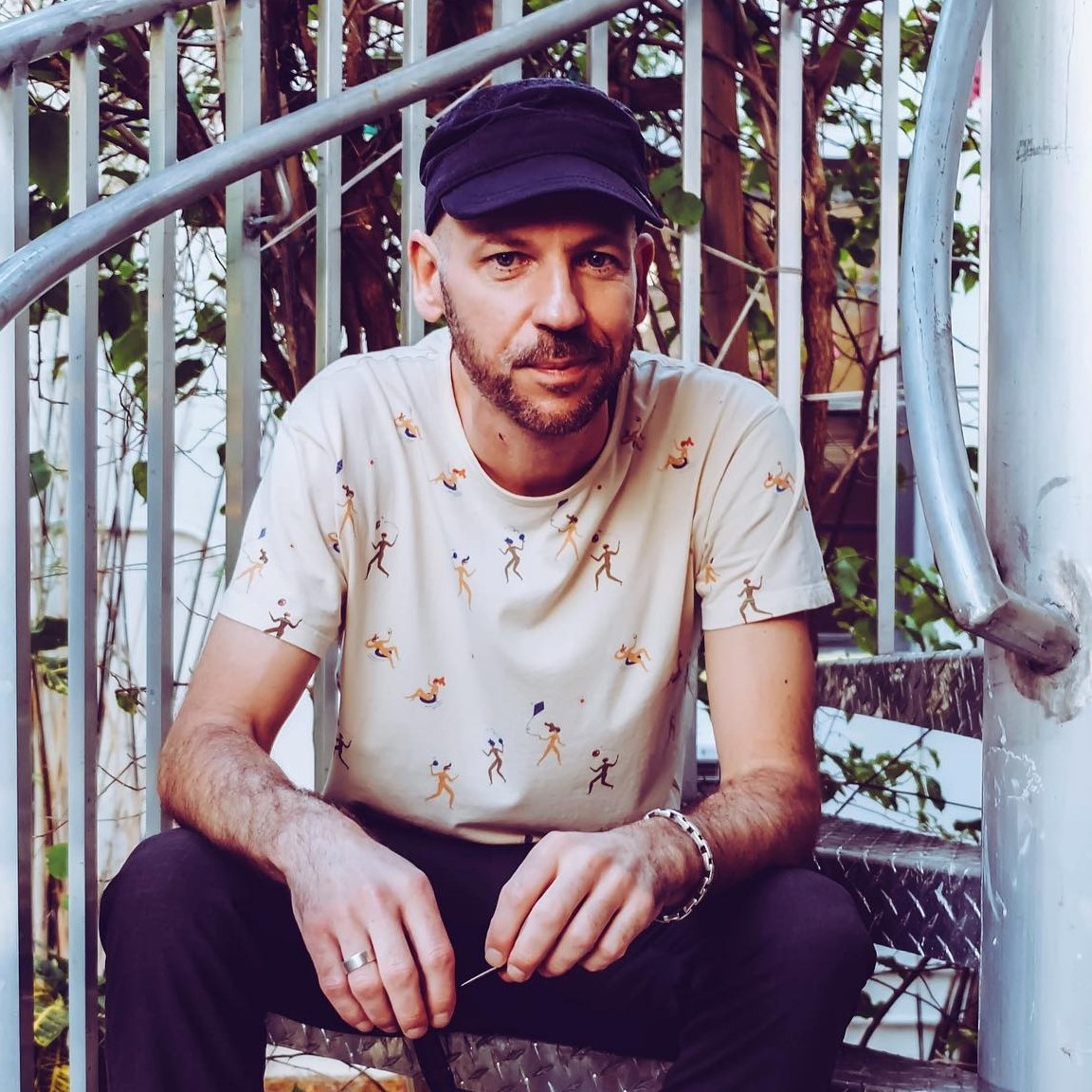 For the past 20 years, Jeroen Verheij aka Secret Cinema has consistently been regarded as one of Netherland’s, if not the world’s top techno producers and live acts.
During this time he has produced some of the biggest techno anthems including Timeless Altitude, Sonar System, Mary Go Wild and two of the popular tunes on Sven Vath’s Cocoon Records – Shake Your Tech Ass & Kurzweil.
He has headlined many of the biggest festivals around the globe including closing the Awakenings Festival (a spot that only Secret Cinema, Richie Hawtin, Adam Beyer and Dave Clarke have held since its inception).
Jeroen lives and breathes electronic music not to mention, he still holds as much passion and enthusiasm on stage as he did in the early 90′s.
After the lengthy success of his solo Secret Cinema project, Jeroen has focused his energy toward a new venture aptly named “Gem” which is a platform consisting of Gem Records (one of the fastest growing global techno labels) and the highly regarded Gem events which has built an absolute cult following over the past several years.
To put it simply, Secret Cinema is one of the brightest shining Gems of the global techno scene and will continue to shine for many years to come!