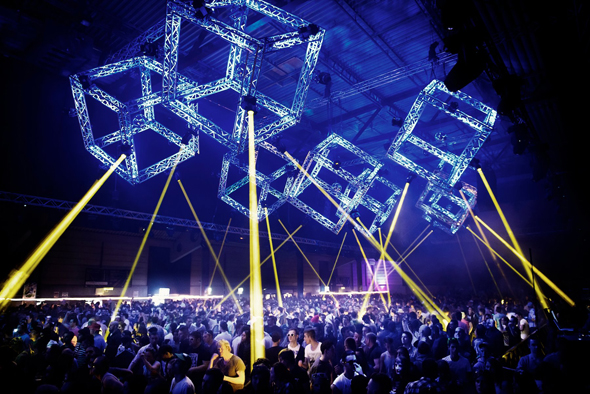 The launch of first the festival was in 1994.
Challenging the musical and technological mainstream, organisers put together events all across Europe with line-ups that feature everything from deep house and minimal grooves to techno and Detroit dance.
With the state-of-the-art video, lighting and laser technology, the German edition of the festival in Mannheim is its crowning jewel boasting six floors of DJs and fans flying in from around the globe to see spectacular debuts and one-off shows.
We joined Time warp from 2012, the festival is really awesome and they used NEO cables in 2012 and 2013.