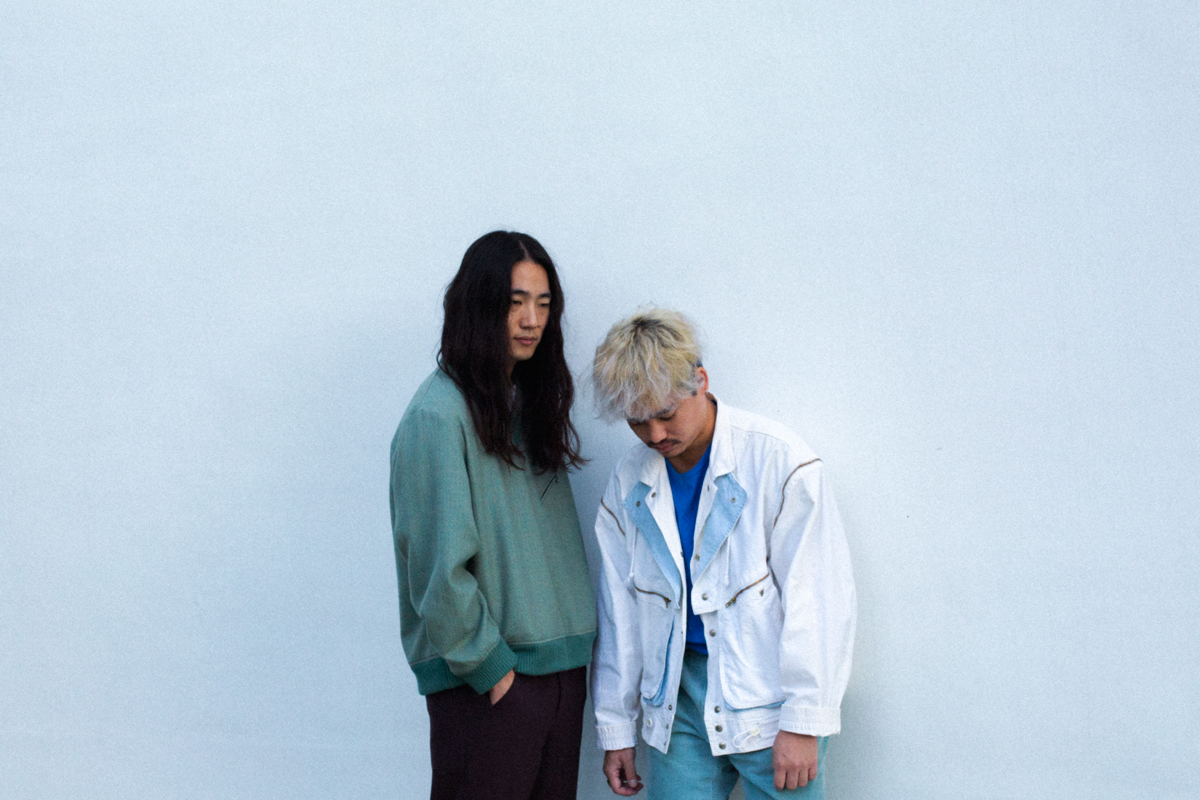 The fin.
Born in Kobe, rock band The fin ..
Their soundscapes, which range from the synthpop and shoegaze sounds of the 80s and 90s to the influences of real-time US indie pop and chillwave, are creating a buzz on the Internet, and they are inundated with inquiries not only from Japan but from overseas as well.
Tour support for The Last Shadow Puppets, Phoenix, MEW, CIRCA WAVES, etc.
Performed at FUJI ROCK FESTIVAL, SUMMER SONIC and other major festivals in Japan, SXSW in the US, The Great Escape in the UK, La Magnifique Soc iety in France, Strawberry Festival in China, and many more.
They have also successfully completed headlining tours in the U.S., U.K., and Asia, and have become a central figure in the new generation of bands.
In 2019, the band will toured a total of 13 performances with a capacity of 15,000 in China, which is the largest of its kind, and all performances have been sold out.
▶Official Site ▶Twitter 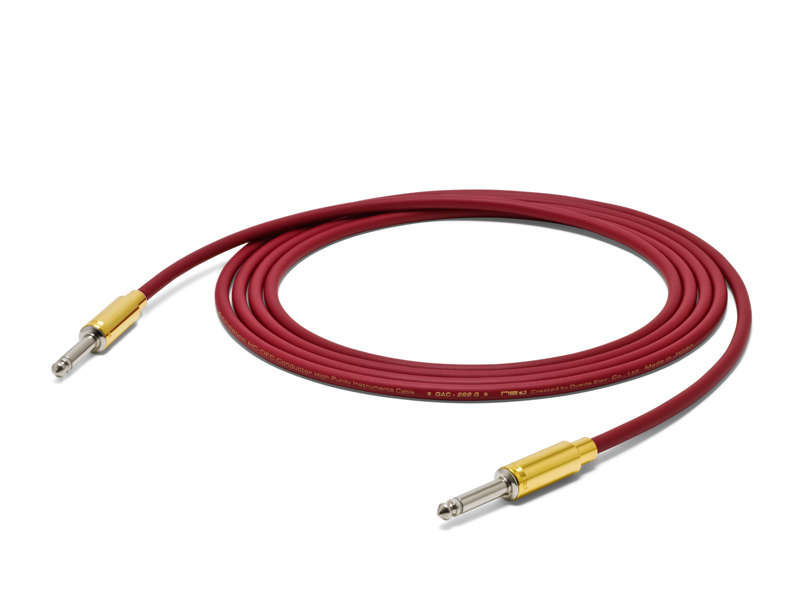 The range seemed to have widened. It extends quite a bit into the highs, so I think the guitar will be much more discrete.
Not only the sound, but the color and texture of the shield and plug are also good. 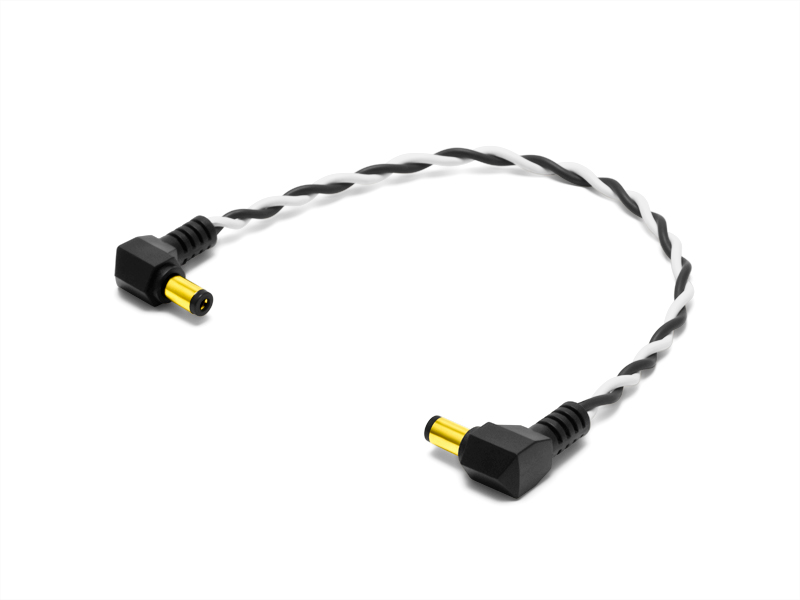 The distortion response seems to have improved. It’s easy to get a touch, so it’s fun to play.