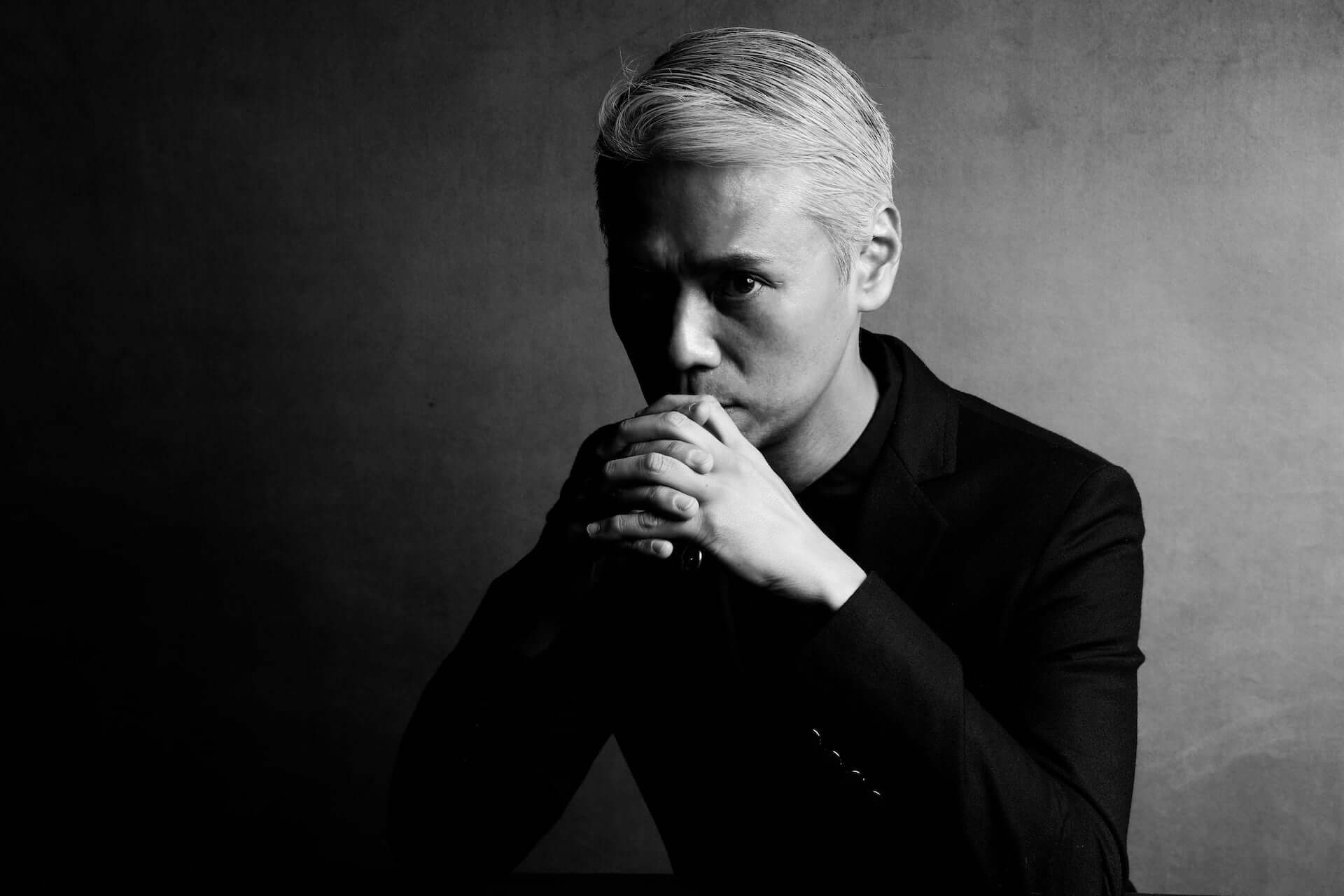 Following on from the first two albums, this album is another lavish collaborative effort, featuring guest vocalists on every track. However this album is more than that – it is also a new musical challenge by Osawa, born from the extraordinary nature of the Coronavirus pandemic.

The concept of this album is “a musical journey to find the place of the heart in a world that has changed, and is changing ever more”, and Osawa has been asking himself what he can express through music in this changing world.

What processes did Osawa go through to make his album and how did he get to such a point?

And what is his approach not only to music but also through his various platforms?

We spoke to Osawa, who has been a dedicated user of Oyaide cables for some time, to find out more about the making of the album and his other endeavours.

Your last album “Reborn Again and Always Starting New“ was released in 2017. Its sequel “Attune / Dettune” was released the following year, so it’s been about 4 years since then, correct? 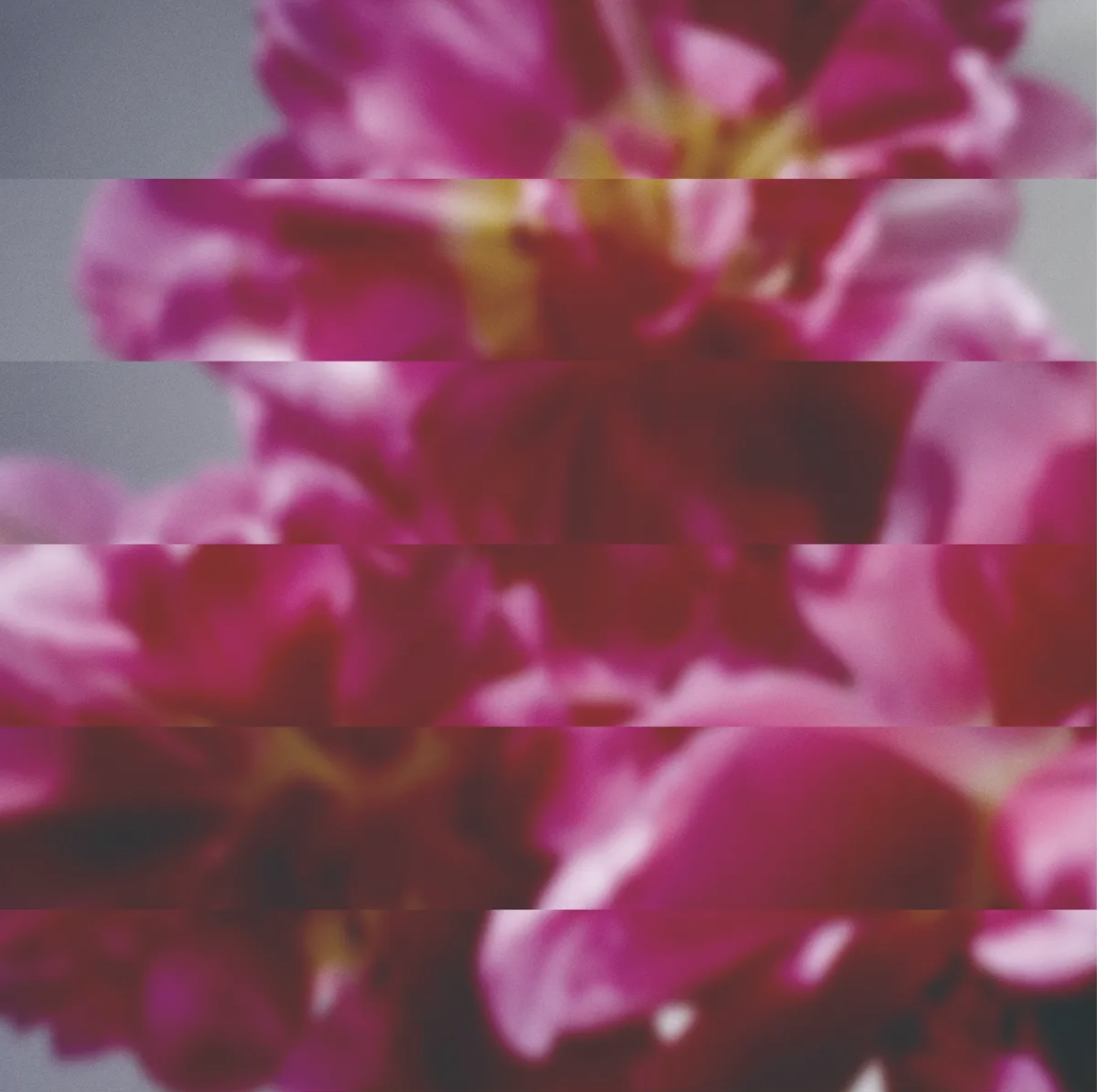 SHINICHI OSAWA (S O) : I’m not sure it’s been so long… With the speed of how music gets released today, it could be shorter, but it’s been 14 years since our last album, I think it’s a bit early compared to that (laughs).

O Y : And in that 14 years, you’ve been working under the name SHINICHI OSAWA.

S O : I’ve released two albums under that name, so it’s not like I’ve been playing around – people often say that I was taking a break from MONDO GROSSO. I don’t really remember being on a break! 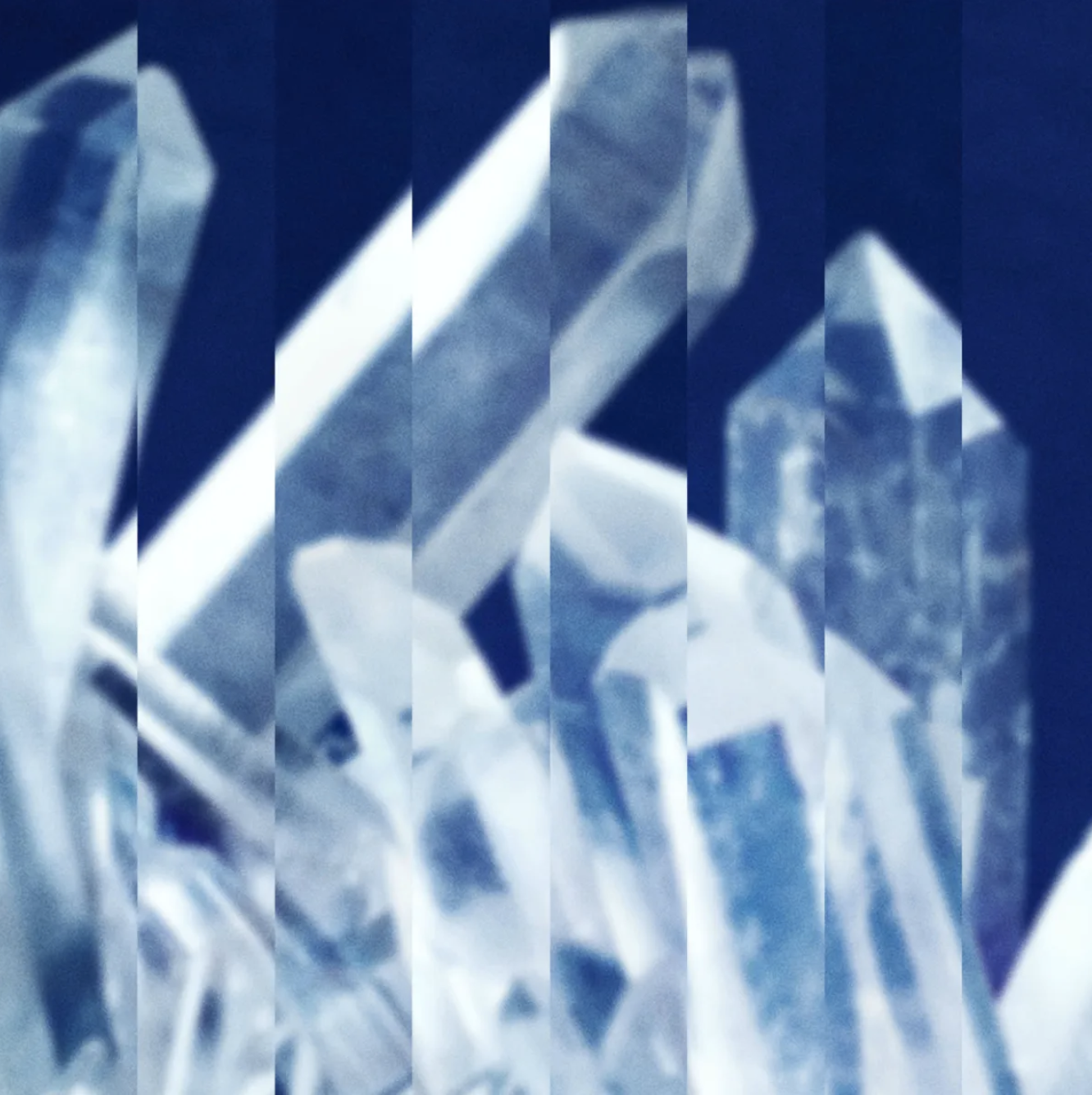 S O:I was never on a break, and it’s not like we decided not to do anything. It was just that the timing didn’t work out.

O Y : About your past – can you tell me about the time when you moved from Sony Music to Avex?

S O : When I was at Sony Music, I released “NEXT WAVE” and finished my series of works as MONDO GROSSO, such as a Remix album and live recordings. Then I moved to Avex in 2006. 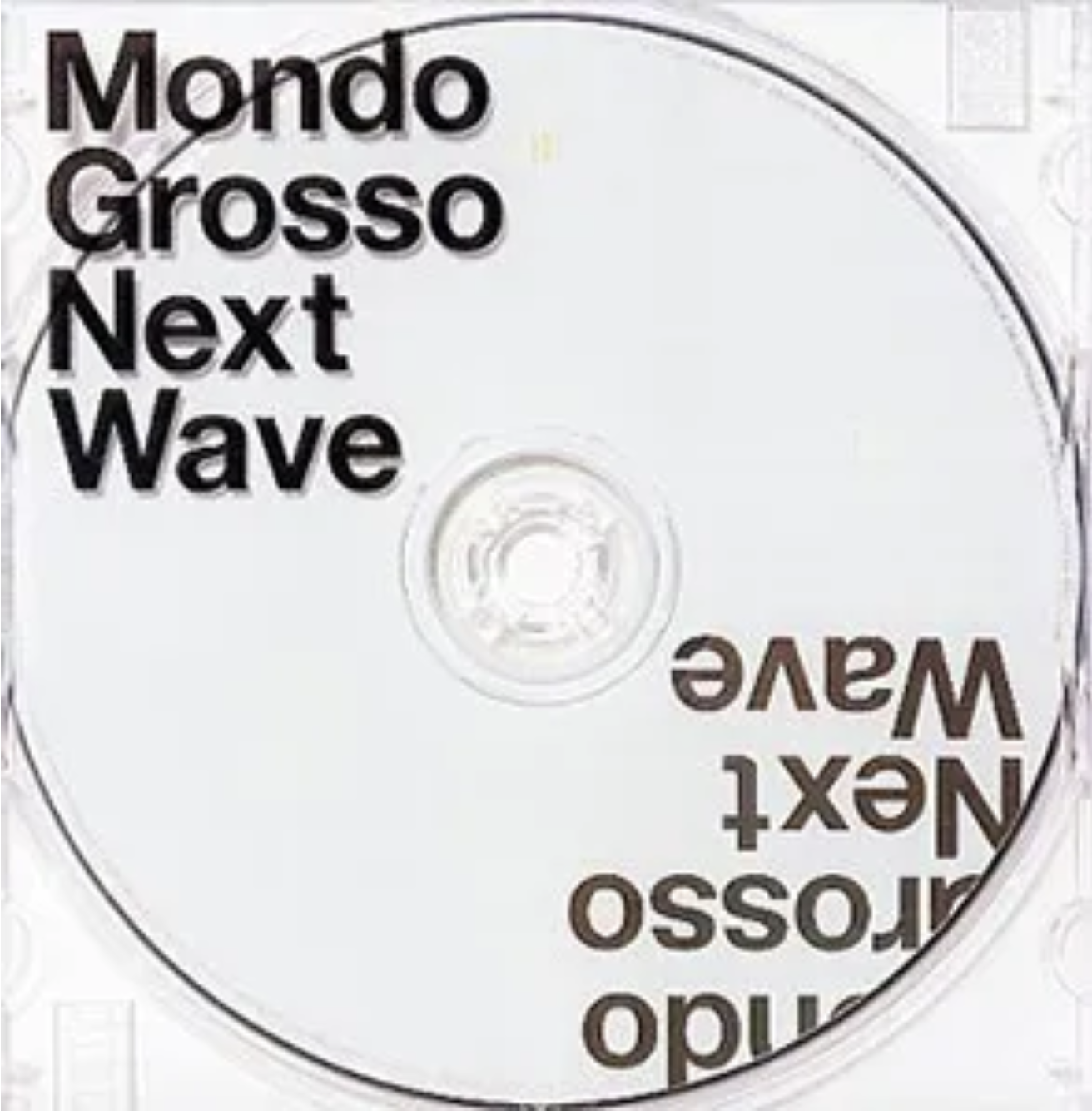 O Y : Your style of DJing, from the mid 2000’s to around 2010, was also shifting to more electronic styles such as electroclash and French electro.

S O : That’s right, I was really into electro at that time.

O Y : That’s part of the reason why I thought it was under the name of SHINICHI OSAWA rather than MONDO GROSSO at that time.

S O : I think it was around 2007 when we released “The One”. At that time, rather than producing MONDO GROSSO, we started talking about doing my own personal stuff. At that time, Avex also wanted to do something for the overseas market, so I was doing a lot of DJing under the name SHINICHI OSAWA, doing production work, and going overseas frequently. I did a lot of work with MONDO GROSSO with “NEXT WAVE”. So I wanted to be more free and flexible to do want I wanted to do as a career under my own name. 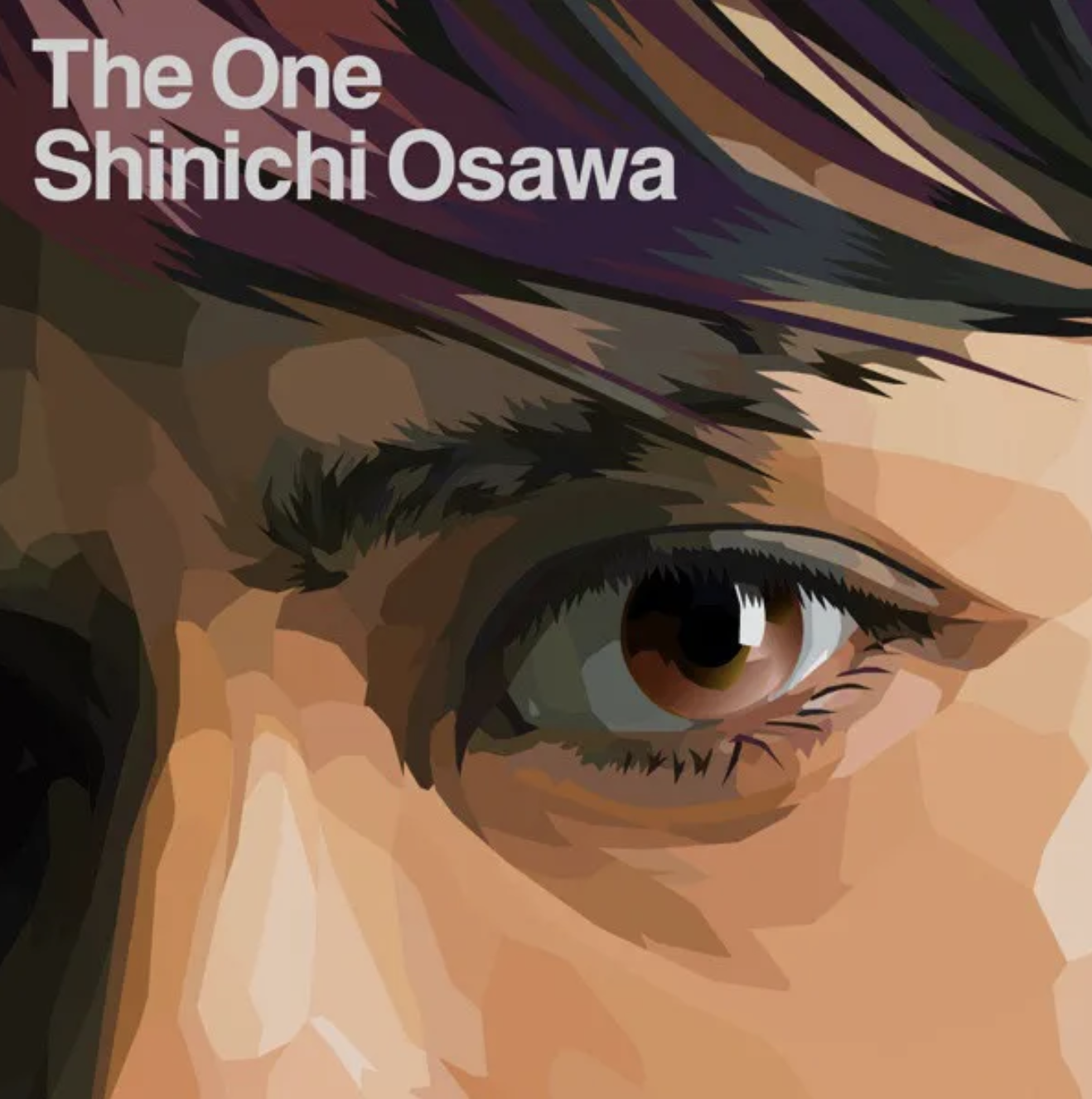 O Y :  Upon listening to your older work, I was wondering if your style of DJing at the time also affected your compositions.

O Y : Incidentally, Oyaide did an Interview with you in 2010. It was right around the time you released “『SO2』”.

S O : Yes, that’s right. Oyaide helped me a lot with the wiring of the studio here. I’m still indebted to them for the cables. 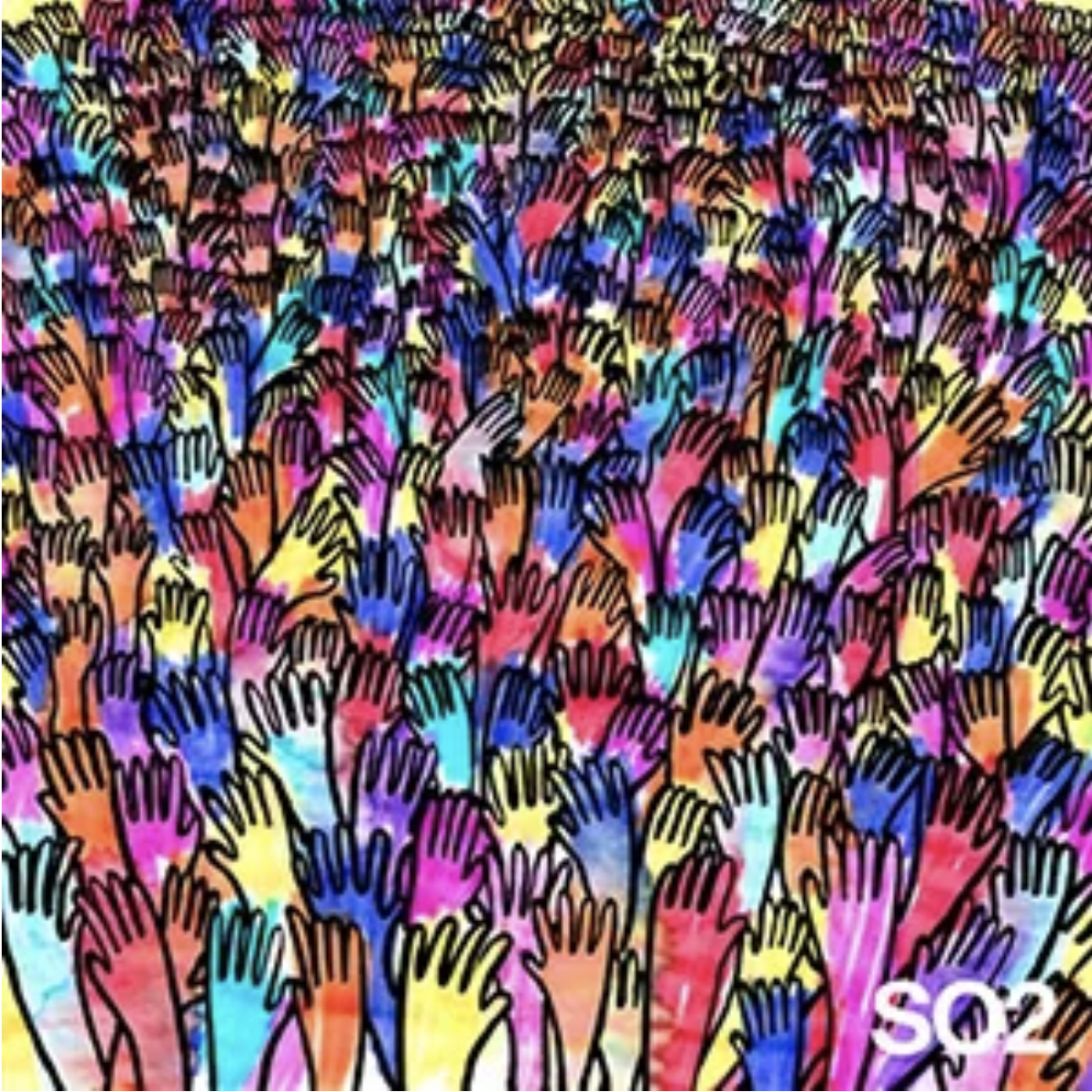 S O: Of course. I haven’t changed them since then. I’m not sure about that kind of thing. Of course, as they age, they can deteriorate, can’t they? Do you have to renew it somewhere?

O Y : If you want, it can be reliably used between two to 30 years.

O Y: The life of a (copper) conductor is generally about 30 years.

O Y : Yes, that’s right. Oyaide’s cables are well made, so it’s more difficult for them to deteriorate. So, if you don’t feel anything wrong when you use them, then no problem!

S O: So far so good, never any issues. I remember the first three months after I changed the cables, the sound was so hi-fi that it took me a while to get used to it. It’s the same with monitors and everything, but when the cables start to settle down, everything starts to fit in. I’m really comfortable with it at the moment, but there are times when I want it to be crisp. That’s why I changed all the cables and the power supply once. But then it got too hi-fi, so I had to change it back. I was told by Oyaide that I should go back to the original. They said they thought it would be too crisp and difficult to get monitors. I thought that was interesting. It’s not just a matter of going one way and making everything hi-fi. Oyaide was very supportive at the time.