O Y : I found out from an interview that you do your own engineering, or mixes?

S O : I think it’s been almost 20 years since I started to mix by myself. It was since I created  “Next Wave”, so I guess not quite 20 years. I’ve been mixing everything myself since “The One” was written.

O Y : I didn’t know that. When I heard “Reborn Again and Always Starting New”, I had a very strong impression that the sound was really good. And then “Attune / Detune” too. The balance of your mix and the sound production is simply amazing.

S O: Thank you very much.

O Y : Then I went back and looked at the credits of the songs on “Reborn Again and Always Starting New” and I noticed that you mixed almost all the songs. Mr. Go Hotoda did some of the tracks with you as well, right?

S O : Yes, I asked Go to do some vocal treatments, but I mix the songs myself in the studio, with my own ears, and I’ve been doing that since about 2006.

O Y : Is it the same with this album? 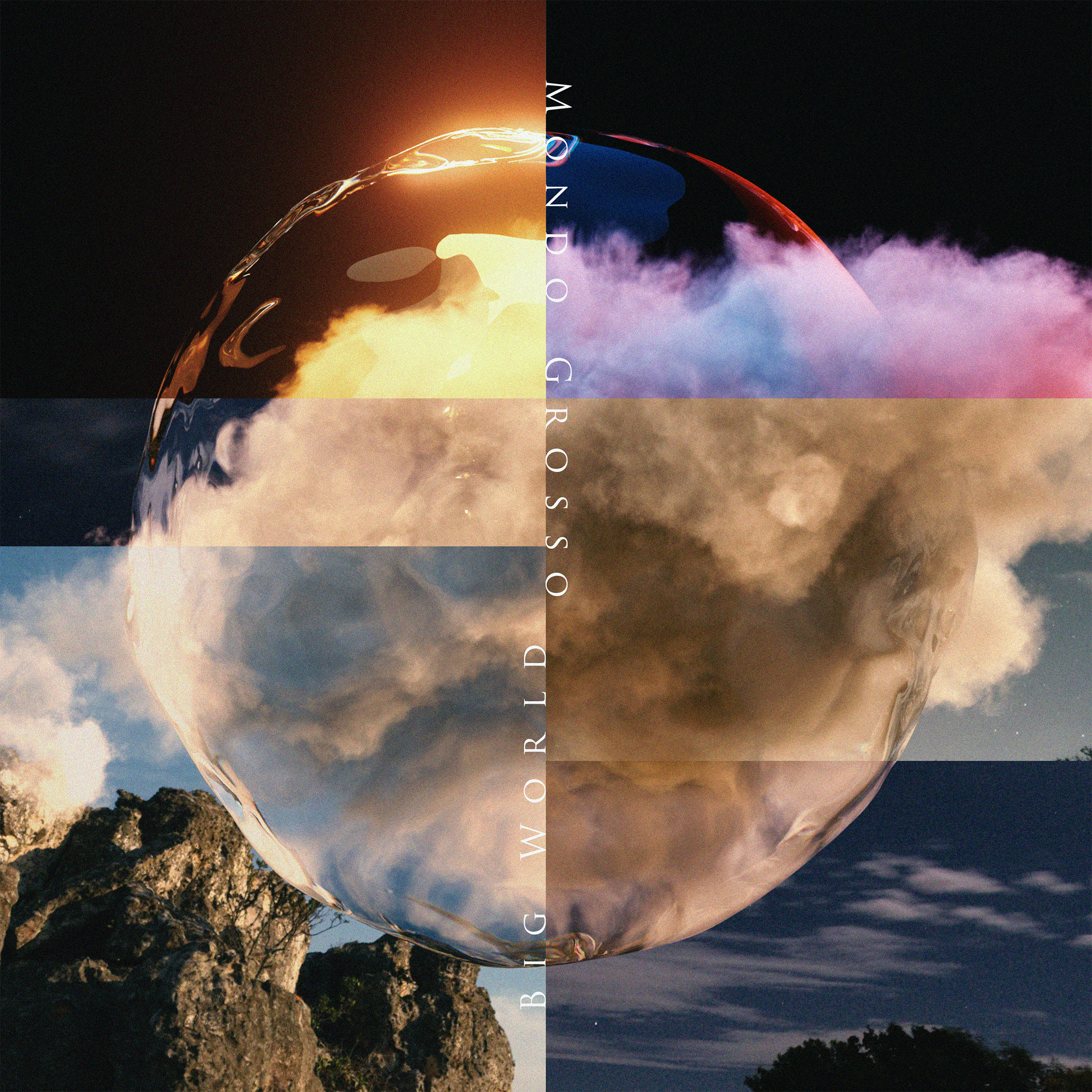 S O : Yes, I thought I’d ask Go to mix one of the songs, but there wasn’t enough time, so I ended up doing it myself.

O Y : I see. So the atmosphere of the mix is different from the last album.

SO : Has it changed?

O Y : Yes, I think it has changed. I think the center of the gravity of the sound is somehow more in the middle.

S O : That’s probably true. We ended up using the SSL in this studio last time too. This time I used the SSL outboard called Fusion again, after another summing stage, before returning it to Ableton. At this stage, I cut off a lot of the low frequencies that can build up. I can see why people think it’s a bit mid-range.

O Y : So it’s not like you consciously put it in the middle?

S O : No, it was natural. So to put it another way, “Reborn Again and Always Starting New” is a bit of a reluctant mastering for me when I listen to it now. I think Herb (Powers Jr.) was more faithful to my desires this time. So I think it depends a lot on the mastering. I’ve asked him to make the midrange and the high energy a bit more similar, and even had it redone several times.

O Y : I had the impression that the mix had a bit of a ‘rock n’ roll’ feeling, a bit new in a way and the songs themselves were more pop in a good way than the previous album.

S O : When we made “Reborn Again and Always Starting New”, it had been 14 years. I wouldn’t say it was a rehabilitation, but I was a bit self-conscious about it, and I didn’t know how much I could do. But this time, all those things have been shaken off, haven’t they?

S O : It’s like we’re going to do whatever we want to do everything in our life and die.

O Y : The second song “IN THIS WORLD” sung by Hikari Mitsushima is of course a continuation of the previous album, but with the third song featuring ermhoi, DONGURIZU, and CHAI, I felt like the atmosphere of the album was already decided. It goes back to what we were talking about earlier, but when producing the last album, I felt your DJ style had completely shifted to techno. The tendency of the sound, or the mix, has some kind of techno atmosphere or taste, doesn’t it? UA`s “Haru wa Towa ni Mezameru”, for example, feels very much like that.

S O: I think that’s really true. I was DJing a lot at OATH at the time, so I came up with that song on the floor at OATH.

O Y : On the other hand, I didn’t feel your DJ sounds or techno sounds from this album.

S O : That’s right. For example, performing in a limited space of a club, and to DJ on the premise of distribution are completely different. In fact, I feel there’s more freedom when it comes to DJing. The reason is that the audience is on the other side of the stream, and you don’t have to be dancing. Of course, we play dance music. But even within that, there’s a freedom that allows a track that’s a bit too hard to dance to exist as dance music. That’s what I’ve felt for the last two years. I think it’s probably unconsciously reflected in my own production.

O Y : By the way, there is a difference between this album and the last one that I realized – the songs are shorter in length. The last album had six songs over five minutes.

O Y : But there are no songs over five minutes on this album.

S O : Really? That might be the first time for MONDO GROSSO.

O Y : So you didn’t do that intentionally?

S O : When writing songs in the past, I was struggling to trim a long song. This time, it was actually short! I think that’s because I’ve become able to express what I want to do in a relatively short time. It’s not something that I’m consciously trying to shorten.

O Y : It’s the same as what you said earlier about distribution, and during this period DJs haven’t been able to do that much in the clubs. That might have some influence on you.