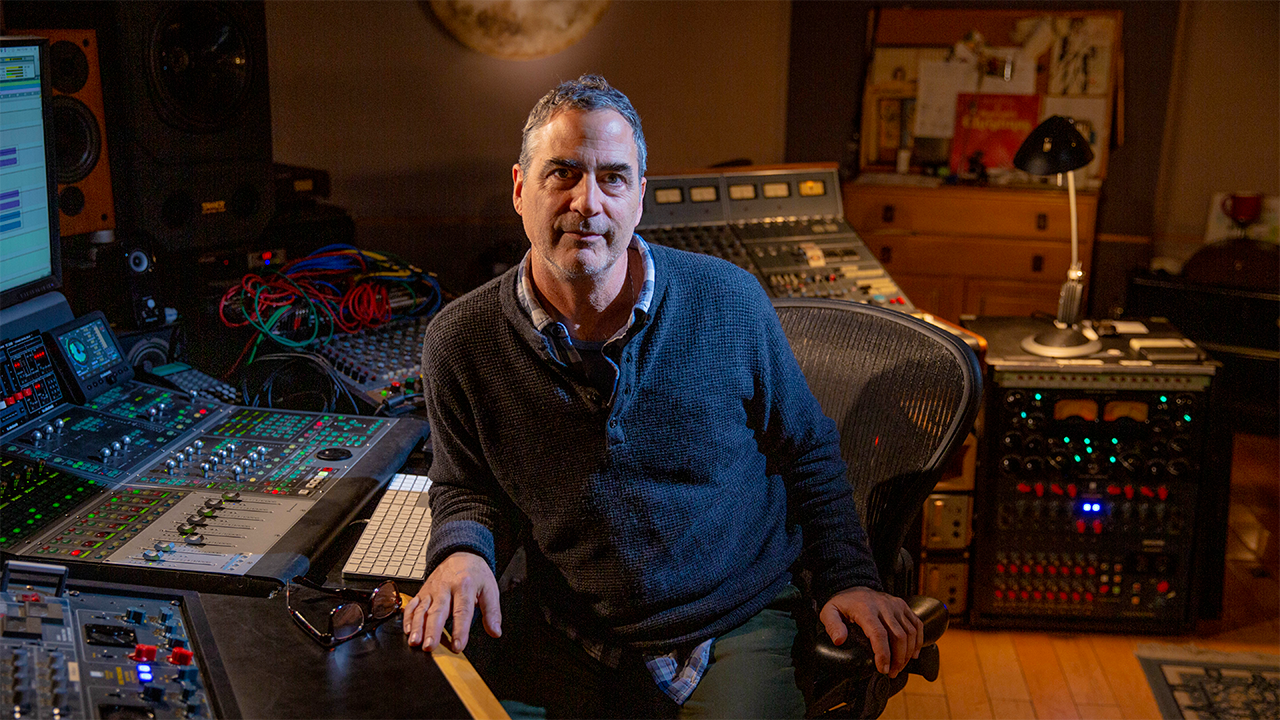 Tony Maserati is a Grammy Award winning producer, mixer, and engineer who has worked with Beyoncé, Mariah Carey,James Brown, Lady Gaga, Notorious BIG, Black Eyed Peas,R. Kelly, Jennifer Lopez, Puff Daddy, Tupac Shakur, and many others. His work encompasses worldwide sales in excess of 100 million units. He won a Grammy Award for his work on Beyoncé’s No. 1 single “Crazy In Love,” and earned a Latin Grammy Award for mixing Sérgio Mendes’Timeless. He has also had seven additional Grammy nominations. Maserati attended Berklee College of Music for production and engineering, and has spent time in both New York City and Los Angeles during his career. He has been credited with helping define the sound of New York hip-hop and R&B through his mixes. He co-founded Mirrorball Entertainment in 2011, a record label, music publishing, and production company.

Tony gave us a good comment for NEO cables.

1.Have you ever thought about the cable’s quality to use on the studio works?
Yes, the cables were of very good quality and were absolutely on par with other high end cables we’ve used in the past.

2.What kind of equipment with our cables did you try?
We have Bryston 4BSST amplifiers hooked up to Tannoy DMT1200s.

3. What do you think about the sound quality of Oyaide’s power cable, mic cable for microphone and AES/EBU(each purpose), also speaker cable?

We found the mic cables to be very high quality and we current use them as an integral part of our mix chain. It’s a bit harder to assess the impact of the power cables but I’m sure we’ll hear the difference over the long term.

4. How do you think Oyaide cables have an impact on your studio’s work?
We consistently strive to have the highest quality audio equipment and interfacing cables in our facility. Oyaide Cables are a perfect complement to our high standards of quality and convenience. 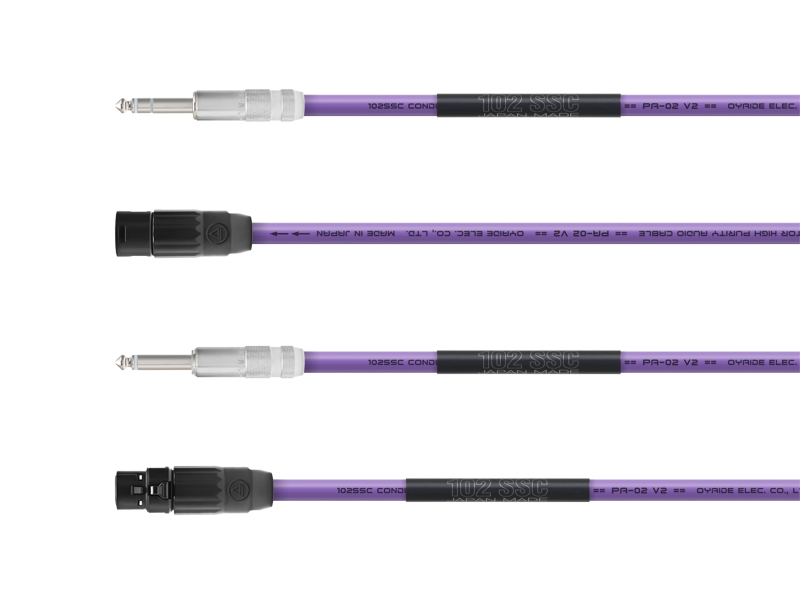 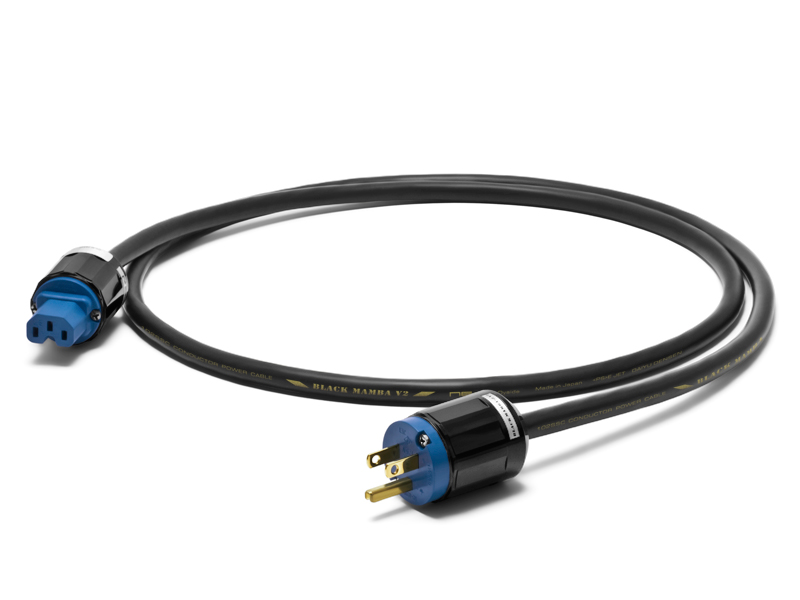 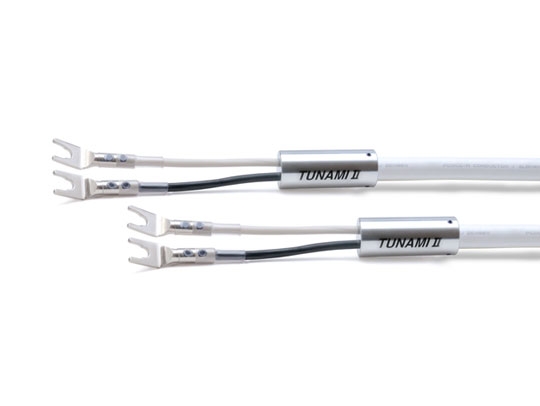