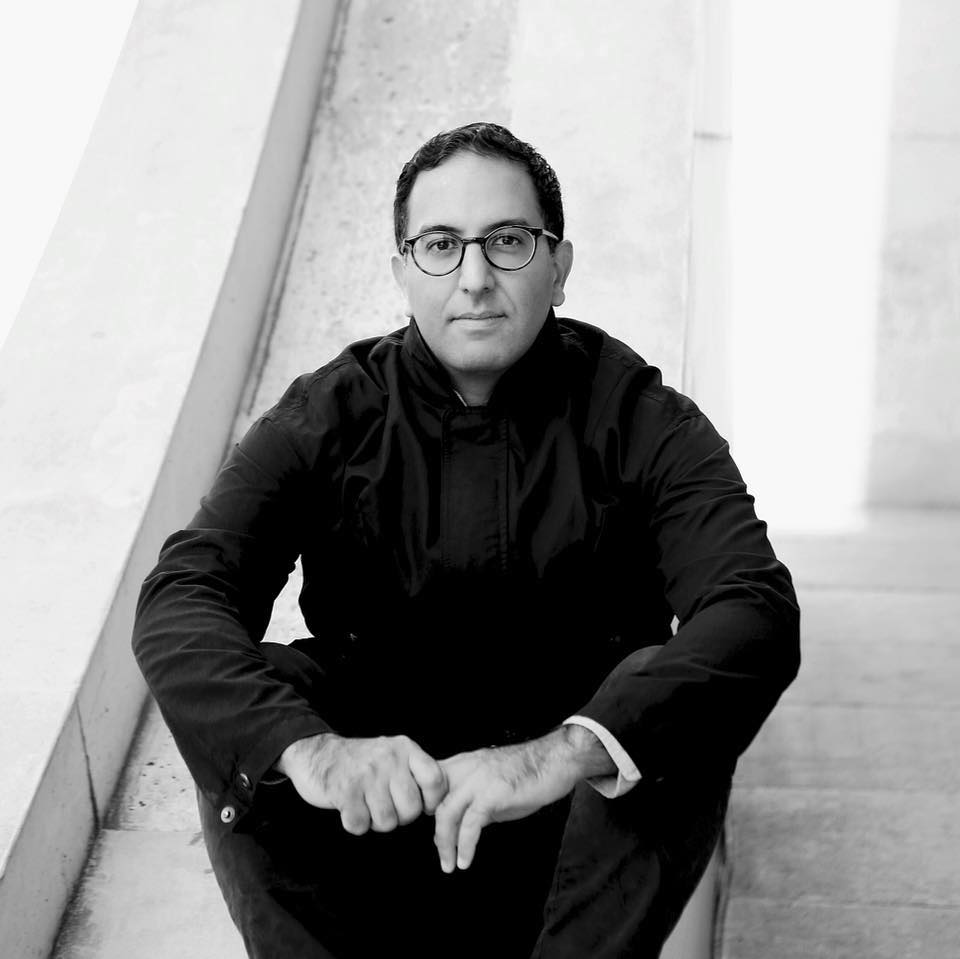 “I have been using the cables now for a couple of months and
I’m very happy with the quality of them. since im using an audio
interface with quarter inch outs i usually would have to use rca
cables with adapters which i feel, maybe only theoretically,
brings down the quality of the signal. since im only playing
live-sets it’s important that i get the cleanest signal possible
since i allready have to compete with mastered and
compressed tracks being played by dj’s between my live-set.” Official : http://artofvengeance.com/aov/
Facebook : https://www.facebook.com/artofvengeance
Instagram : https://www.instagram.com/arilbrikha/

In 1998 Aril Brikha’s ‘Groove La Chord’ crossed generic boundaries. Is it techno? Is it house? Is it deep house? No one was more surprised by the success of the record than Brikha himself – he’d originally presented it on his demo as a potential B-side. It wasn’t until two years after he recorded the track, when Derrick May played it in a club, that he realised it was good.
Brikha was born in Iran and emigrated to Sweden at a young age. In his early teens he developed an interest in electronic music – artists such as Depeche Mode, Front 242 and Jean Michel Jarre. Brikha obtained an Atari and started to use a sequencer and, after initially emulating the music of others, he began composing. Friends who heard his material told him it was ‘Detroit techno’. Brikha had no idea what that was – and so they played him records by Robert Hood and Berlin’s Basic Channel.
Brikha disseminated his earliest material on Swedish imprints – Dunkla, Plump, and Placktown – but realizing that his music wasn’t what the local labels were seeking, he looked for fresh outlets – among them Derrick May’s Transmat Records. Transmat contacted Brikha and, as a consequence, his Art Of Vengeance EP (with ‘Groove La Chord’) was issued on its sister label, Fragile, in 1998. A year on, Aril followed it up with the LP Deeparture In Time, a collection of evocative grooves gathered over a six year period and laid down with just one keyboard, a drum machine and an Atari. It drew exultant reviews.
Since forging an alliance with Transmat, Brikha has toured solidly with his live show, playing everywhere from the inaugural DEMF (Detroit Electronic Music Festival) to clubs such as London’s Fabric and Tokyo’s Air and Yellow.