A godfather of global dance music, Louie Vega has painted an award-winning career from a palette mixed with everything from salsa and afro-beat, to jazz, hip-hop and soul.

Little Louie” Vega is the Miles Davis of dance music. Like the impossible to categorize Davis, Vega is constantly reinventing himself and revolutionizing music itself in the process. During his nearly two-decade long career, Vega has crafted some of the most innovative singles in dance music history (“The Nervous Track”, “It’s Alright”, “I Feel It” and “You Can Do It”), kick started genres like soulful house (“Beautiful People,” “I Get Lifted”), and revitalized the careers of legends like Roy Ayers, George Benson and Tito Puente. Born in the Bronx in 1965, Vega grew up surrounded by Latin music. Vega’s father, Louie Vega Sr, is an accomplished jazz and Latin saxophone player and his uncle Hector LaVoe was a renowned salsa singer who recorded for the Fania label.

But Vega’s musical influences didn’t end with Latin music: in the eighties, he was a regular at legendary nightclubs like The Paradise Garage and he attended Afrika Bambaataa’s parties in the Bronx River Projects. In 1985, Vega began his first nightclub residency at Devil’s Nest, in the Bronx, Roseland, Studio 54 and the Palladium. Vega’s style reflected his eclectic upbringing: his DJ sets included everything from Latin music to hip-hop to British new wave. But towards the end of the decade, Vega became disenchanted with the club scene’s increasing musical segregation. “People’s minds were starting to think in terms of categories,” Vega remembers.
Official : http://www.vegarecords.net
Facebook : https://www.facebook.com/LittleLouieVega
Instagram : https://www.instagram.com/louievega/ 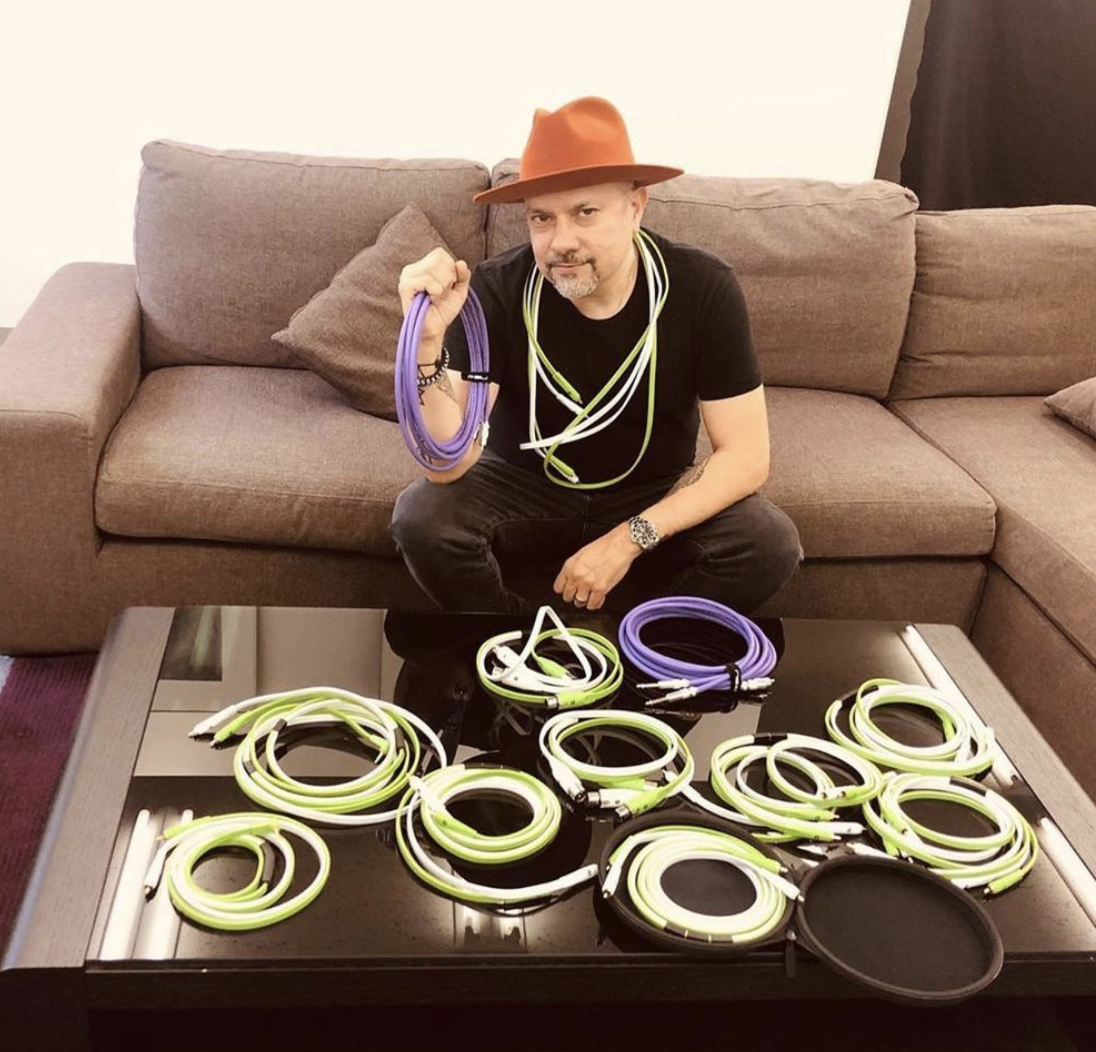 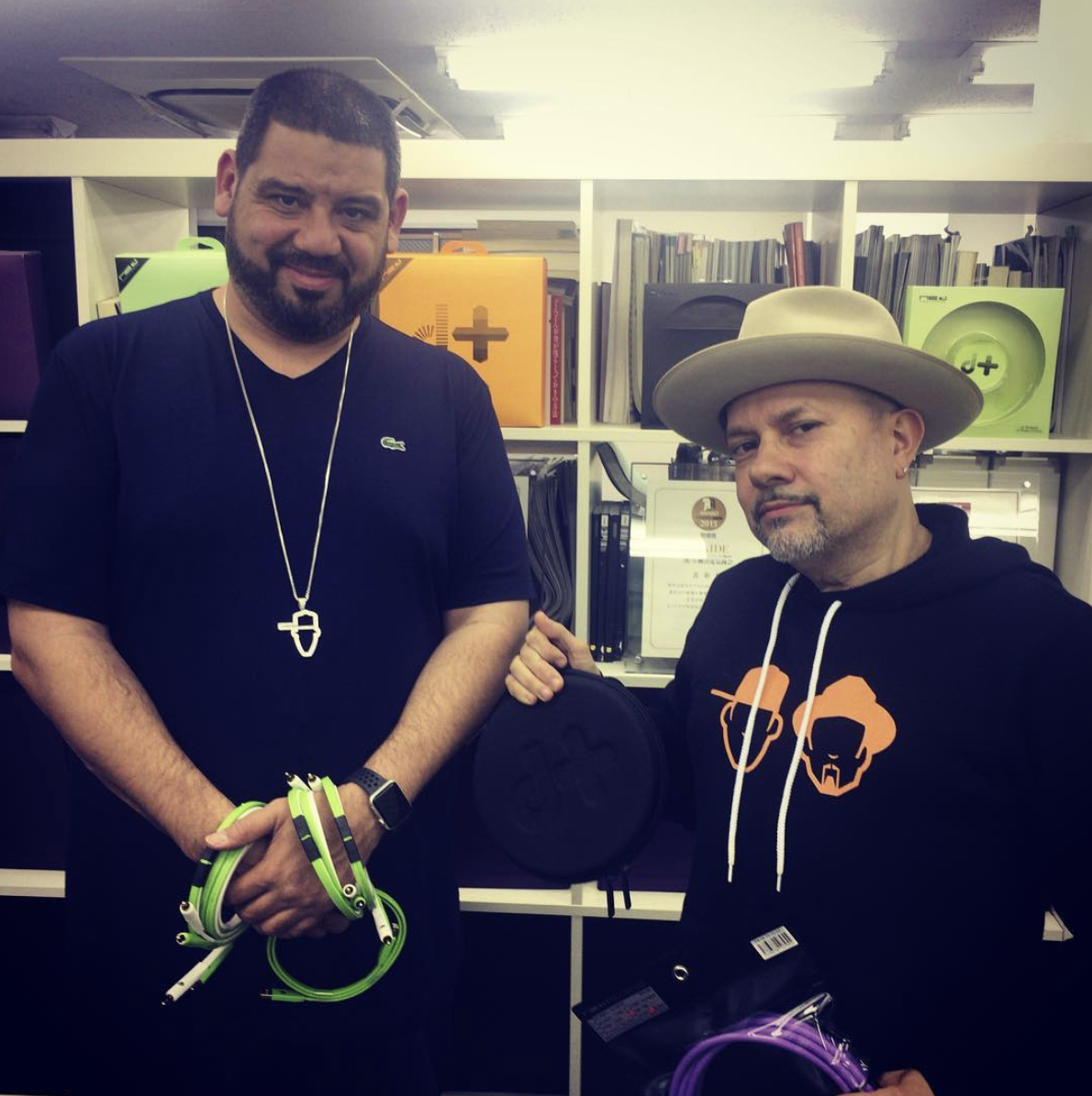