Antipop is one of the 3 founding members of Telepopmusik 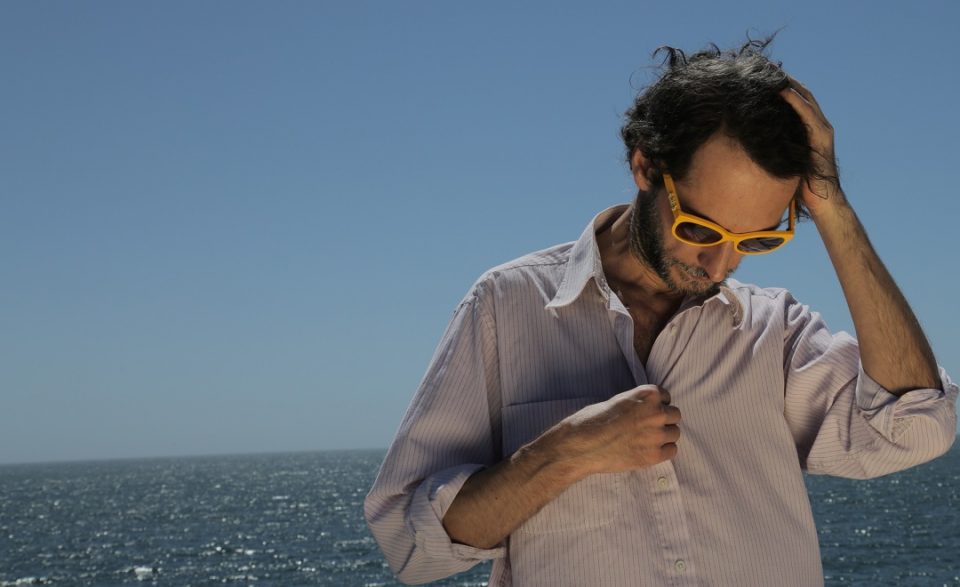 “i’ve used the PA-02 cables to set up my studio, in btw speakers and soundcard and in btw instruments and soundcard. and i love it, the highs are so accurate with some shiny brilliance, keep the good work!”

Antipop is one of the 3 founding members of Telepopmusik.
Telepopmusik’s first single was released in 1998 on the independent record label catalogue under the rather misleading name of «an ordinary life». A few years later their first album «genetic world» received critical and public acclaim following nominations at French Grammies Les Victoires de la Musique Awards and the US Grammy Awards, and a successful collaboration with Janet Jackson.
With more than 250,00 copies sold worldwide, «Genetic World» became one of the very few French albums to boast sales across the world. During the marathon-like tour that followed the album’s release, Telepopmusik played around 100 concerts, from Moscow, Bogota, Istambul and the Glastonbury Festival to New york and Puerto rico.
Antipop has appeared on several silent movie mixes (cinemix) and dj set all around the world, clashing styles with electro.
Their second dardevil album «Angel Milk» in 2005, turns out to be a very finely tuned piece of work on melencholy and contemplation.
They are now recording their third album, to be released in 2013.
Beside Telepopmusik, Antipop has launched in 2006 with his partner Thib a new record label called «Refuge records» in order to released Telepopmusik’s remixes, versus, dance tracks and obscure beauty.
Refuge records’ first release of 2008 brings a collaboration from Antipop and Asia Argento «vampy» with remixes from Inflagranti, Thugfucker and The Glass.