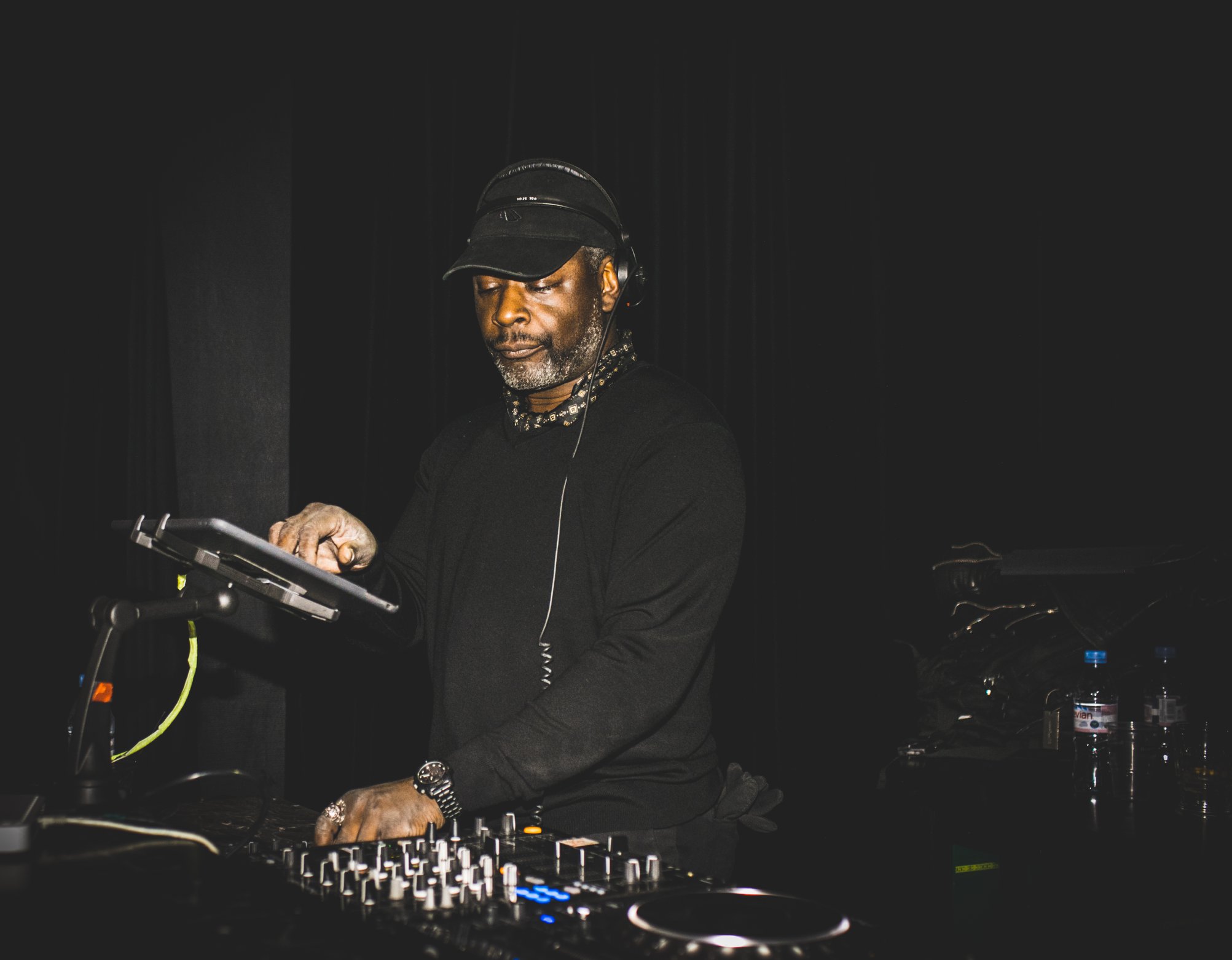 “On the 17th July I played a live set at Fabric in London. This time I used the Oyaide phono line cables(PA-02) and also used the Oyaide power cable(Black Mamba) for the mixer. I got a lot around the lower end than I had previously. It seemed that the cable must have been helping out making it easier for me to EQ.”
“Back in the studio I noticed using the Oyaide RCAs (PA-02) even at a lower volume I could still get a nice fat round sound.” Official : http://www.guycalledgerald.com/
Facebook : https://www.facebook.com/aguycalledgerald
Instagram :  https://www.instagram.com/aguycalledgerald/

A Guy Called Gerald is 25+ years of dance music incarnate. From “Voodoo Ray” in 1988 to “Tronic Jazz” released on Germany’s respected Laboratory Instinct label in 2010, this man is a self-written bible of dance music.
He is one of a few special producers who entered dance when it was jackin’ and has never let up. He was the first UK acid house producer and achieved the rare feat of having not one but two instrumental dance tracks in the UK charts at the same time. He formed 808 State with a drum machine, a 303, 2 Roland SH101s and two other humans.
Over the course of his career Gerald has collaborated with everyone from Frankie Knuckles and Goldie through to Derrick May and Herbie Hancock. His remix credits are equally impressive with reworks in his back catalogue for David Bowie, Lamb, Stone Roses, Can, Tricky and Roman Flügel as well as having toured with the likes of New Order and Bebel Gilberto. 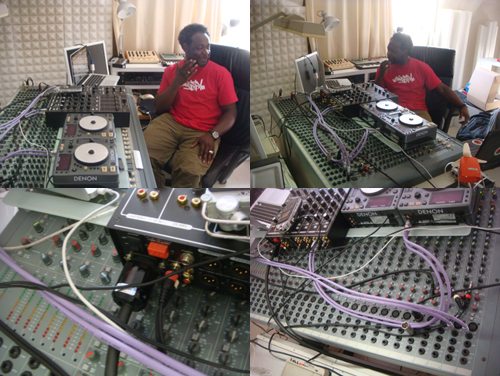