Luca Bacchetti, is one of the world’s most sought-after DJs and producers from Italy. 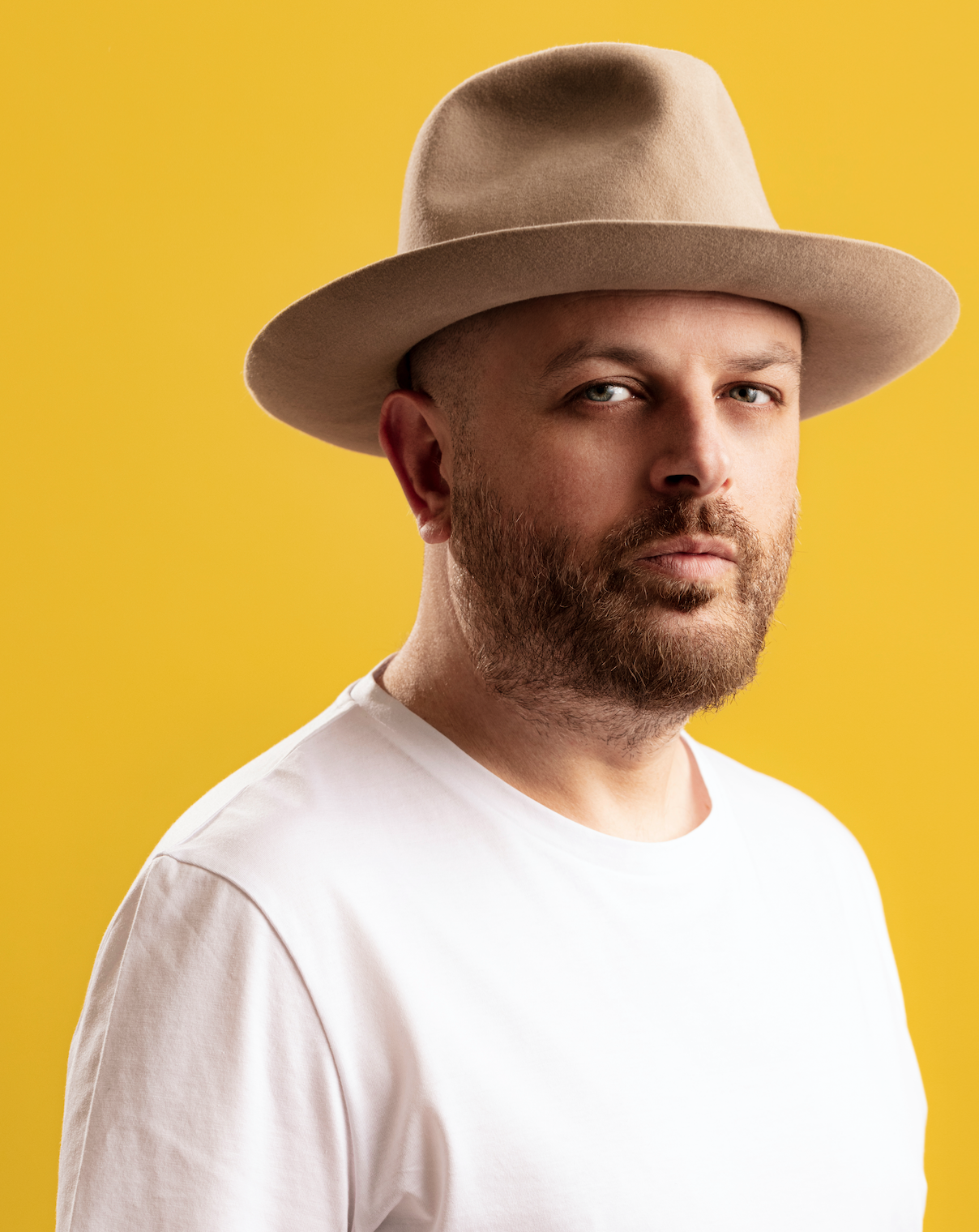 ‘Oyaide cables stand out for their superior quality and reliability, which is why I have been using them for the past 10 years, both in the studio and for my DJ sets. If there’s one thing you want to avoid whenever you have a gig, is to lose or misplace cables like these in the club. Their RCA, PA-02 v2 cables and USB-C are coloured and all have a unique design, so stand out very well … another reason I have never lost my Oyaide cables as I travel around the world!’

Luca Bacchetti, is now one of the world’s most sought-after DJs and producers from Italy. His professional career kicks off in 1992 as radio speaker on various Italian stations and for 12 years he curates the production of radio programs focussing on club culture, whilst also DJ-ing in the local clubs and venues. At first, he gravitates towards Hip Hop and Black Music generally, but soon falls in love with emerging sounds such as Drum’n’Bass (jungle) and all the mid-nineties urban styles. The terms ‘eclectic’ and ‘multifaceted’ are often used inappropriately but, given the variety and breadth of his musical background and development, in Luca’s case there is no better descriptions. In 2002 he starts to frequent recording studios and produces his first work in 2004, furthering in the meantime his involvement with House and Techno. As a producer he begins to develop a creative vein for what is to become Minimal Techno. It takes only a few releases to put Luca on the map, EPs on Tenax, Wagon Repair, Ovum and, in 2006, he embarks on a career as international club and festival DJ. Subsequently he will produce works for Crosstown Rebels, All Day I Dream, together with fortunate remixes for many other labels. In 2013 he establishes his own imprint, ENDLESS.