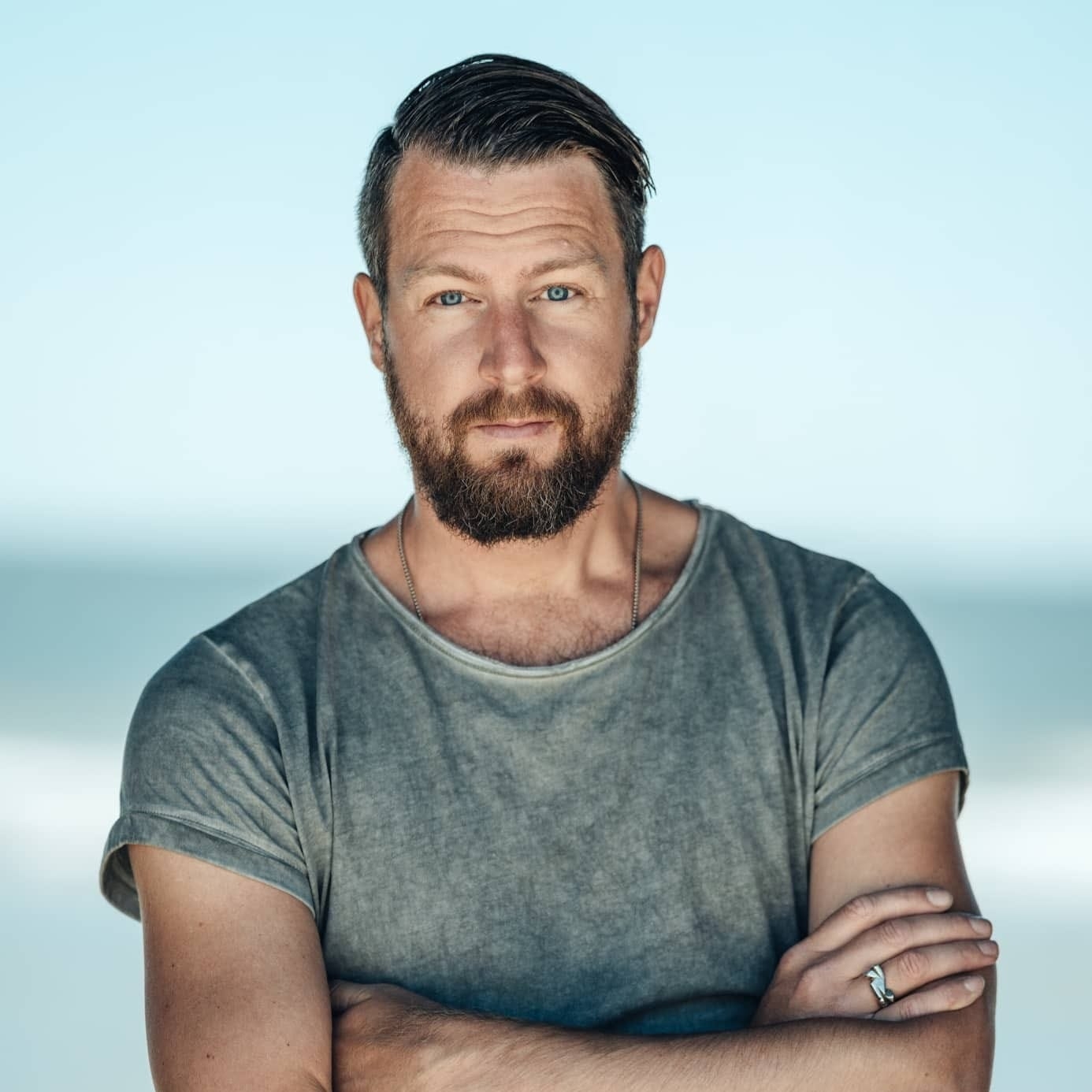 “Yes the cables are perfect, I finally have cables that I can trust.
I used to have 100 euro / 70cm cables, which broke after just 4 months. I
tried many cables, trust me. These cables, as your company implies, are the ultimate dj cables as far as I can see. This is not stupid commercial talk, it just how I experience
these cables.”

Egbert van der Gugten is making music since he was 8 years old, and nowadays have grown into one of the most promising talents within the field of electronic dance music.
He is now in the roster of the worlds biggest technolabel “Cocoon”, the dutch label “GEM” and close to be releasing his first album.
Secret Cinema, whose attention was drawn to Egbert via Myspace, invited him on the spur of the moment to his parties and his studio in 2008.
His very first vinyl was released and went down like a bomb on the dance floors and belonged to the basic vinyl inventory of Sven Väth.
With a age of just 26 he played almost every festival and club all over the world and did remixes with big international artists like; Funk D’Void, Secret Cinema, Carl Cox and Marc Romboy.