Chris Liebing is dj, producer, radio host of a weekly show and the driving force behind the labels CLR and Spinclub Recordings 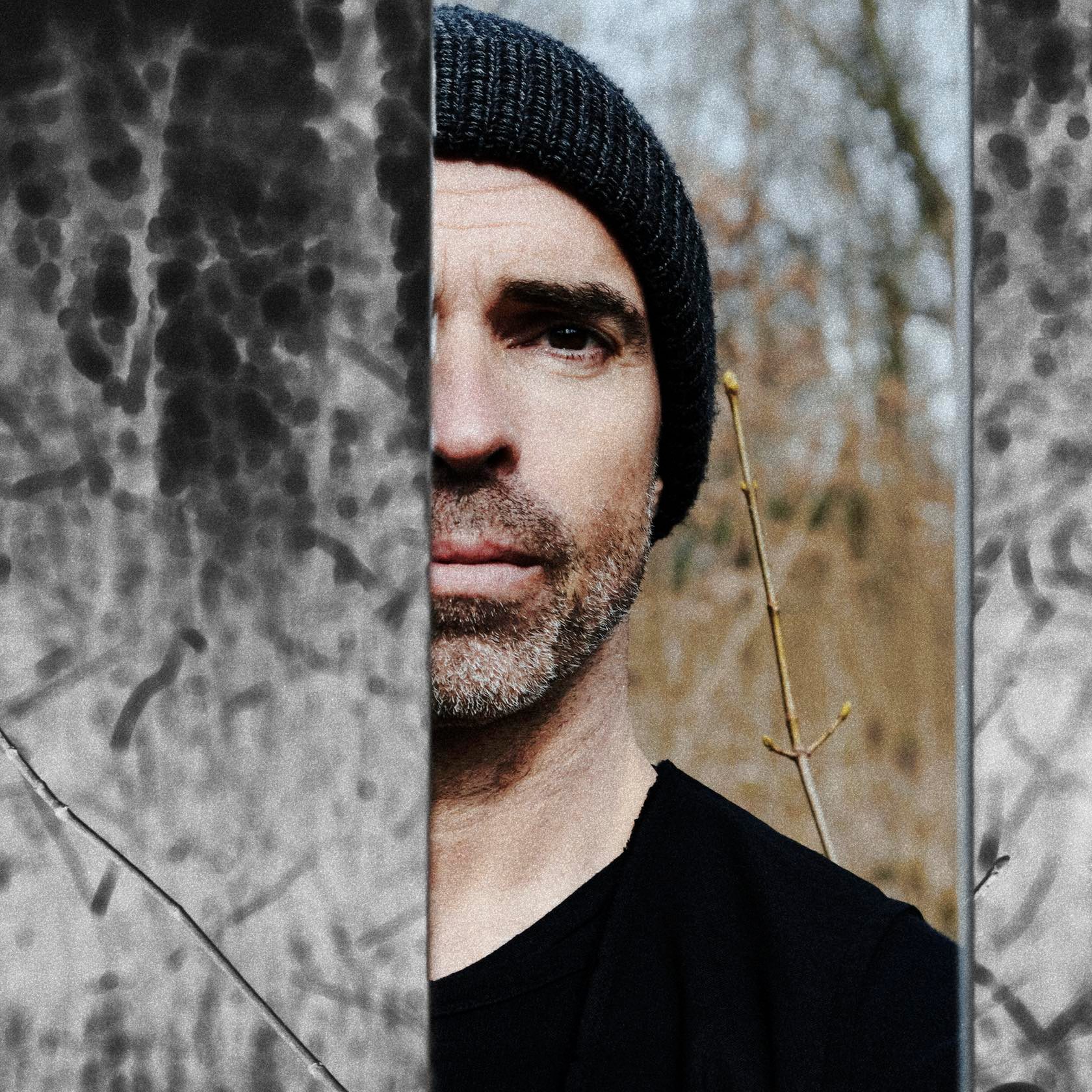 “So I have been using the cables now in the past two weeks in my setup and I did a listening test here in my studio.
First you have to know that I am quite a sound fanatic. If you could see my studio, you would understand. A lot of money went into the sound system and into making the room sounding as linear as possible. My subwoofer is a special custom made beauty from a well known highly skilled manufacturer in the state of New York and my speakers are PMC MB2’s on custom stands. Well just to mention, so you kind of understand, that I think I know what I am talking about when it comes to judging sound.
Also I had my studio built with special electrical circuits. The power distribution was very well planned and executed. Meaning I have a separate power supply for my sound system and a separate one for the rest of my studio equipment with high end power cables in order to have the least amount of interference and noise.
Anyways, so here is what I found.

The RCA to big Jack Cables have way more substance in the bass region and also more detail and less harshness in the High End. All in all it gives the sound a more detailed and “warm” sound. Compared to my old Cables an “untrained” Ear or lets say “superficial” quick listen may suggest at first, that the “old” cables are louder actually, but that is a result of the amount of more aggressive mid range and harshness that comes through. It’s makes the ear more tired after a while and the music in the worst case annoying over the time in a subconscious way.All in all the new cables give the sound a deeper and more solid sound, that also has more substance to it.
I guess the multicore jack to jack cables behave the same way, but I am not done testing on these yet.
I am not sure how expensive the cables are, but from a professional point of view I would say whatever that is, as long as it is not in a range above lets say 500-700 Euros for the pack that I got it is definitely worth it.
Regarding the USB cable, I cannot really say that there is a difference in sound. But maybe the over all performance of the cable is more reliable and therefore it is not directly related to a “better” sound but to a better “flow” in case you know what I mean.”

“So my judgement is basically : Amazing cables!!”

Chris Liebing is dj, producer, radio host of a weekly show and the driving force behind the labels CLR and Spinclub Recordings. His sound has continuously evolved during his dj career,always true to his Techno roots. He was one of the first djs that used the new possibilities in the course of the digitalization of music in a consequent and creative way. The real-time manipulation of the individual elements plays an important role in his sets. Due to the good co-operation with various software and hardware makers, his current setup offers him practically endless possibilities. He is a worldwide requested dj and also part of the Collabs live act, together with the Dutch producer Speedy J. His productions and remixes appear in the play lists of numerous renowned djs. Hereafter some milestones in his career: It all started 1990 in the area of Giessen / Germany when he was mainly playing Hip Hop, Soul, Pop and House. His growing passion for electronic music caused the opening of his own club named Spinclub in 1994. At this time he also gathered his first studio experiences and founded the label Soap Records alongside with friends. A job at Eye Q Records in Frankfurt provided him with useful experiences and contacts in the Techno scene. When he was called to fill in for a friend at the legendary Omen club, he received enthusiastic reactions from the crowd. From this day until the closing of the club in 1998, he used to play there on a regular basis together with many international djs.
In 1996 Chris left Eye Q and founded his first label called Audio. Before the label´s closure in spring 1999, they released 17 tracks, amongst them his productions Audio 07 and Audio 11, which received worldwide recognition. At the same time Chris developed a new passion by presenting his first radio show Evosonic Update which supplied the party crowd every Friday afternoon with party tips and vinyl critics on the radio station Evosonic. In 1999 his well-established label CLR was founded. This was the time when he also started to receive top rankings in various categories of the reader polls of the popular music magazines,amongst them “best national dj”, “best remixer” and “best producer” on a regular basis.
In the beginning of 2001 he founded the pure remix label “CLRetry” and released mixes by producers like Marco Carola, Gaetano Parisio, Adam Beyer, Steve Rachmad, Speedy J., Chris Mc Cormack, DJ Rush,Ian J. Richardson and Ben Sims. In 2002 he started to work on his first artist album and the CLR website. From then on the CLR office took care of his exclusive booking and the labels. When his album “Evolution“ was released by the middle of 2003 it received massive media attention and enthusiastic critics.
This summer many things started moving, for example on Ibiza. After playing for the first four Cocoon Ibiza residencies, this year Chris played for Carl Cox. In the following years 2004 and 2005 he co-hosted Mauro Picotto´s Meganite at Privilege, where he also hosted the first and promising Spinclub season (named after his club in Giessen) in 2006. In the following year the Spinclub continued at Space. Inspired by the successful season at Space, the label Spinclub Recordings was founded in the beginning of 2008.The first residency of the Spinclub Radio Show started in summer of the same year on the radio station Ibiza Sonica. Due to the big success, another weekly slot on Ibiza Global Radio followed in December.
Since 2005 Chris produces in his own (obviously “state of the art”) studio in Frankfurt. In the same year a productive and still persisting friendship between him and Speedy J. began, which so far resulted in the album Metalism on Novamute and various singles. The current releases have just come out and there are plans for another Collabs album.
2009 was a year of many changes for CLR. Chris Liebing and his team celebrated the 10th anniversary of CLR, restructured the label, opened an office in Berlin and celebrated many great parties on Chris´club- and festival gigs. The residency at the BE nights at Space / Ibiza became a big success. In the beginning of the year, Chris had begun with the production of the weekly CLR podcast, which by now counts more than 200.000 monthly listeners. He officially renamed CLR into CREATE LEARN REALIZE(as this is what he did most of his life) and by doing so he finally got rid of his ego in the label name.
2010 CLR starts off with a new distribution by Word And Sound. The first common project is the 10 Years CLR Compilation with 10 exclusive tracks by some of the finest techno producers of our time.