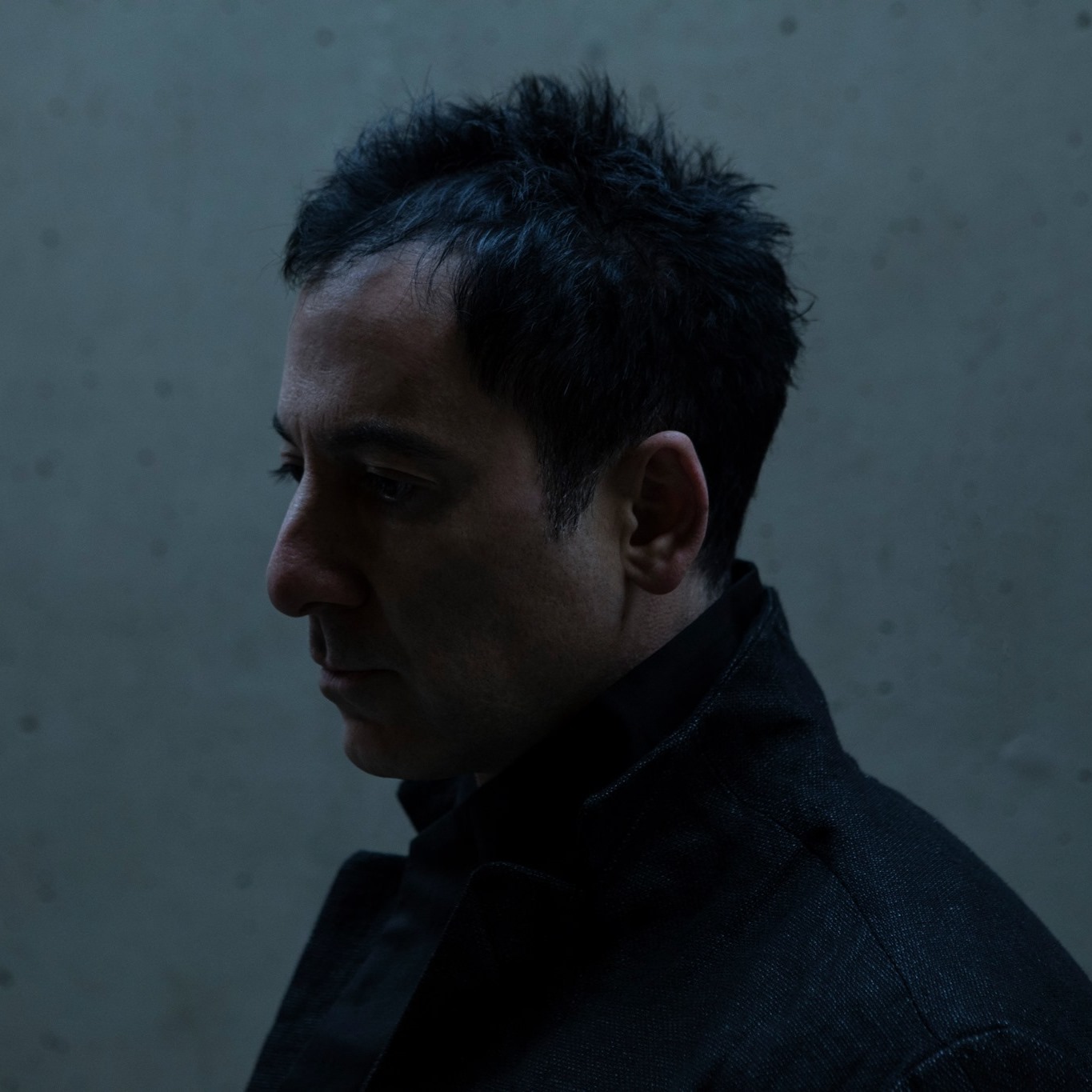 “NEO / Oyaide cables have greatly enhanced the quality of sound in my performances. They have also added cutting edge design and craftsmanship that was always been missing with the standard cables I was using.”

Widely recognized as one of electronic music’s most versatile artists, Dubfire initially brought a pioneering sound to the masses during his days as one-half of the distinguished DJ & production duo Deep Dish, which led to a catalog of timeless dance classics, a Grammy for remixing Dido’s “Thank You,” and numerous international awards to their credit.
Dubfire has always been a risk taker, and his decision to go solo in 2006 was precarious, but staying true to his convictions was not without reward. The cadence of his early solo productions came in the form of a massive string of releases including “Ribcage,” “Roadkill,” “Emissions,” and “I Feel Speed.”
In 2008, Dubfire remixed Radio Slave and Danton Eeprom’s “Grindhouse,” a track that has come to encapsulate everything he stands for today: dark funky rhythms and technological brilliance. The remix crossed nearly every genre and was the apex of a unique sound DJ Magazine labeled “jet black, polished chrome techno.” This success led to a collaboration with pioneering UK outfit Underworld, resulting in two tracks, “Bird 1” and “Grace,” that were included on the band’s 2010 long-player, Barking.
Most recently, Dubfire decamped to Barcelona where he established a studio, an international office for The Bullitt Agency (which he co-owns) and created a convenient jump-off point for frequent trips to Ibiza where he is a fixture at the White Isle’s most exceptional outings – Cocoon, Carl Cox’s Revolution, Circoloco and most recently, Richie Hawtin’s ENTER.
All the while, Dubfire has grown SCI+TEC into a home for many emerging and established talents, and has launched label showcases across the globe, notably at the BPM Festival in Playa Del Carmen, WMC in Miami, Sonar in Barcelona, Kazantip Republic in Simferopol, and Amsterdam Dance Event.
After more than twenty years behind the decks and in the studio, Dubfire continues to make his mark on the future of electronic music. Strongly rooted in where he came from, yet always evolving, Dubfire will continue to pioneer music that sets the standard and has earned him the title “the DJ’s DJ.”