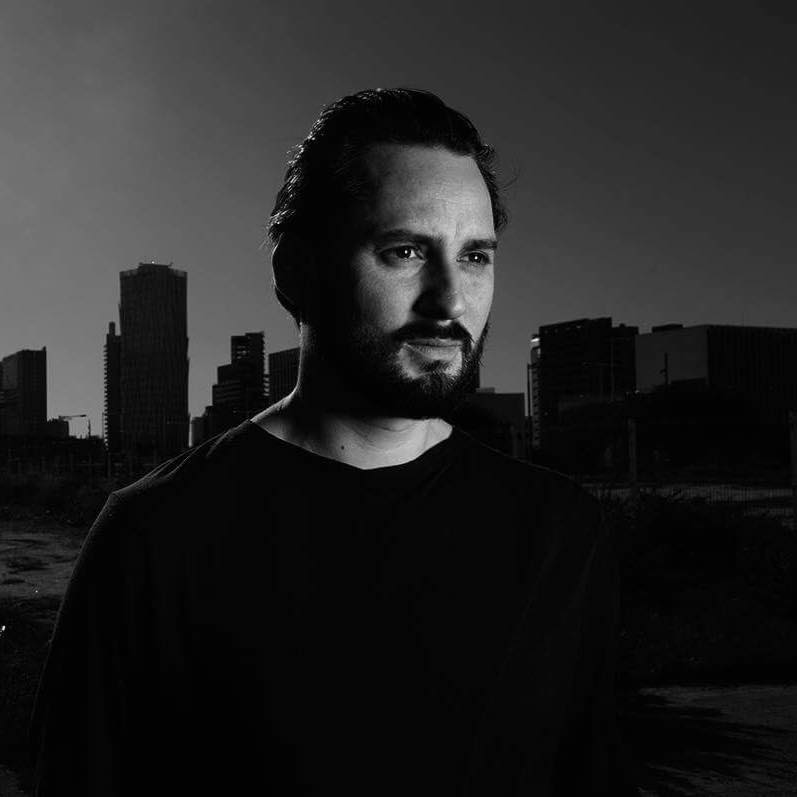 Paul Ritch’s productions and performances, characterised by his powerful and harmonic techno with a touch of pure emotive soul, represent his true signature sound – the one that has projected him to global recognition.
Ritch’s musical delirium and his creativity on stage are two of his unique trademarks and these have been witnessed in his live performances on four continents including clubs such as Amnesia, Space and Pacha in Ibiza, Fabric and Egg Club in London, Womb and Circus in Tokyo, Berghain and Watergate in Berlin, Goa in Rome and Madrid, Rex Club in Paris, among many others.
He has also performed at festivals including Time Warp (Holland and Germany), Monegros (Spain), Awakenings, Voltt Open Air and ADE (Holland), SW4 (UK), Neo Pop Festival (Portugal), Amore Festival (Italy), BPM (Mexico) and WMC (Miami).