The Martinez Brothers are DJ and producer from the Bronx 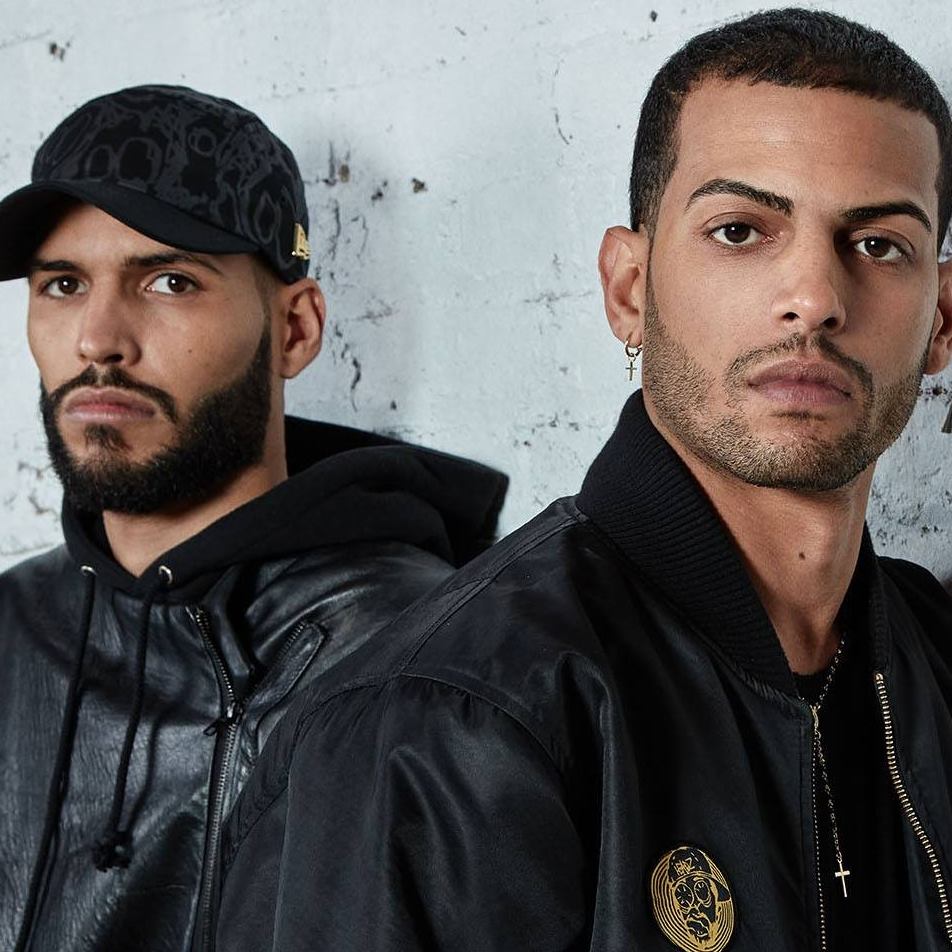 “Being on the road as much as we are, we tend to put a lot of usage and wear & tear on our cables. We love Oyaide because they are very durable and will last us a long time while maintaining consistency. The sound quality of the cables is amazing, and the quality of the cables themselves is top notch. We definitely recommend Oyaide for all of your cable needs.”

The Martinez Brothers, two young men from the Bronx, raised on their father’s love of the Paradise Garage and road-tested worldwide since before they left high school are emerging as leaders in the global house music market. In 2013 their standing within the world of underground house and techno is solid and constantly rising – their DJ sets are full of energy, fuelled by the brothers’ depth of knowledge and an innate ability to guide the crowd.
Today The Martinez Brothers (Steve and Chris) enjoy a hectic touring schedule that has brought them from Tokyo to the Ukraine, across their native America and much of Europe. Having spent time honing their craft in the States, frequent trips to Europe helped them to evolve further and the white isle, Ibiza, bolstered their reputation and really put them on the map. It was in Ibiza in 2010 where Chris and Steve soaked up the sounds inside Circo Loco at DC10, the world famous party responsible for inspiring and baptising some of the world’s best-known DJs. Spending an entire season in Ibiza led to the brothers picking up a residency at the club in 2011, and they were welcomed into the infamous Circo Loco family.
As producers, they have delivered several impressive releases from their earliest days at Objektivity under the guidance of Dennis Ferrer to collaborations with pioneers DJ Sneak and Point G (DJ Gregory). While on a heavy tour circuit they can be found keenly editing and cutting up tracks to help drive their DJ performances in their signatory layered style. What further sets them apart from many of their peers is a sense of rhythm informed by their Latin roots and time spent growing up within church bands where they learned to play percussion and keys. Latin jazz, salsa and disco were early influences and later hip-hop and, subsequently, house and techno became their forte.