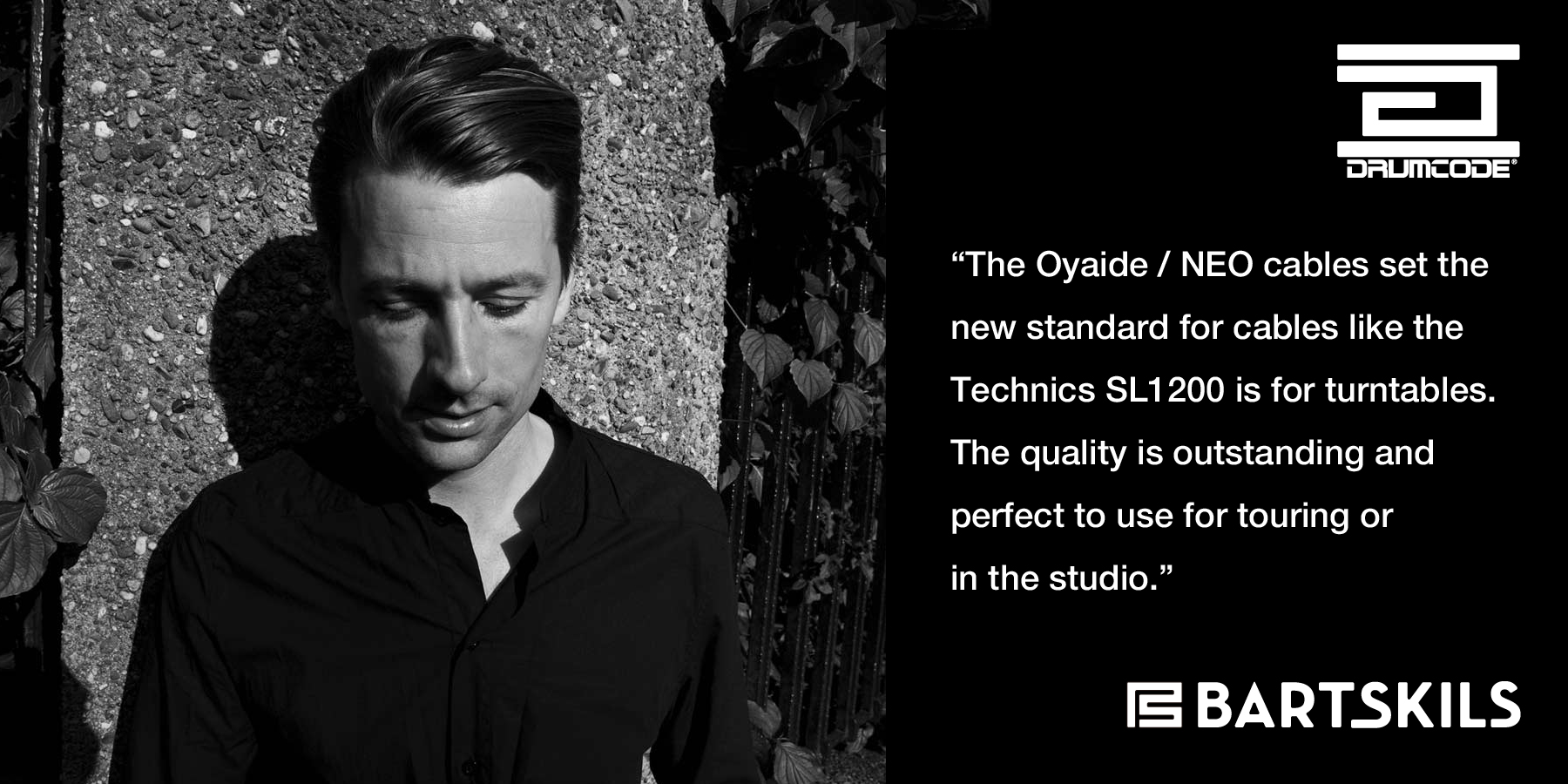 Always one step ahead of the game, Bart Skils has established himself as one of Holland’s most respected and highly demanded techno dj’s. His dj sets are celebrated by techno lovers as extremely forward thinking and musically well constructed.

Being part of Adam Beyer’s leading techno imprint Drumcode Records with likeminded artists such as Alan Fitzpatrick, Joseph Capriati, Nicole Moudaber, Enrico Sangiuliano and Sam Paganini they represent the future of the forward thinking techno generation with eye and passion for the dancefloor.

His constant flow of top quality releases are internationally rated as some of the most cutting edge techno tracks focussing on pure dancefloor grooves and atmosphere. His massive productions gave him opportunities to remix artists like Moby, Joris Voorn, Nicole Moudaber, Kaiserdisco, Johannes Heil and Kollektiv Turmstrasse.

His in demand gigs and tour schedule brought him to numerous venues and events worldwide like Awakenings Amsterdam, Berghain Berlin, Fabric London, Cocorico Italy, Rex Paris and Wire festival Tokyo. With his continuous worldwide schedule and constant flow of releases Skils’ dj star has been rising steadily and is shining bright. Persistently rocking venues and festival sites, he has further underlined his position as one of Amsterdam’s most reliable and authorative dj’s. Bart’s long lasting experience as a dj and his ability to move effortlessly from deep hypnotizing grooves to rolling peaktime techno make Skils a sure-fire crowdmover at any given party.