Matthew Dekay is a Dutch electronic music composer and DJ 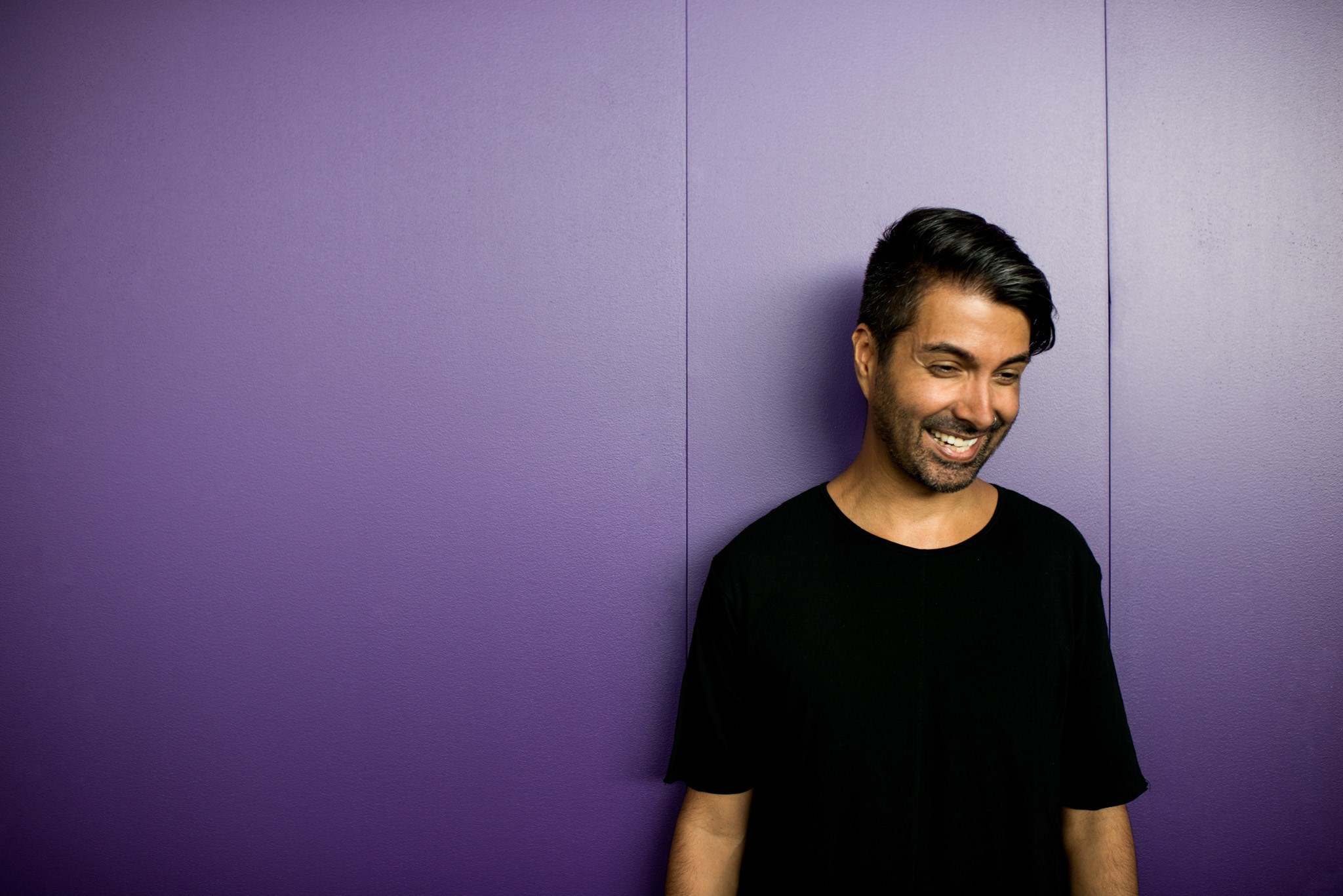 “d+ cables are the most durable cables around and because of their sturdy design they won’t just sound great right after purchase but also for years to come.
Oh and did I mention they are the coolest looking cables I’ve ever seen? I can’t see myself using any other cables on tour ever again.” Official : http://www.matthewdekay.com/
Facebook : https://www.facebook.com/matthewdekay
Instagram : https://www.instagram.com/matthewdekay/

Matthew Dekay is a Dutch electronic music composer and DJ whose label All Day I Dream is responsible for pushing some of today’s most romantic, melancholic and emotional house music.
Matthew was first exposed to electronic music in the early 90′s while growing up in Haarlem, the Netherlands. Listening to composers like Vangelis and Terry Riley at such a young age paved the way for Matthew to grow up and become a classically trained musician with a strong fixation for synthesizers. Today, it is these two factors coupled with his never ending hunt for new technology, that Matthew uses to ensure his music stands out among his peers.
Following Matthew’s first official release on One Star Recordings in 2001, his tracks began receiving support from the likes of Danny Howells, Sasha and Deep Dish. This lead Matthew to start his career as a DJ, and by 2003 he found himself playing at festivals such as Extrema, Dance Valley, Sensation and the Berlin Love Parade, as well as many other clubs around the Netherlands. In November 2004, Matthew mixed the world-renowned Essential Mix for BBC Radio 1.
In 2008, Matthew moved to NYC and spent a summer season in Ibiza. This was where he fell in love with underground music again thanks to Ricardo Villalobos, and by the time he met Lee Burridge later that year, he knew he had found his musical soul mate.
Matthew relocated to Berlin in 2009, which provided him with fresh musical appreciation. Soon after, Lee Burridge came over from London to work in the studio and they finally finished “Wongel”. Nick Curly – head of the German label Cecille Records – loved it, and immediately signed the track to his label. “Wongel” went on to peak at #6 in the Beatport Tech House charts, and #1 on Resident Advisor’s 50 Most Charted Tracks of November 2010. The track was also included on the Cocoon compilations “Party Animals” and “Green and Blue”.
Matthew and Lee later decided to take their collaboration to the next step, starting a label together in 2011. All Day I Dream began with a series of four daytime parties on a rooftop in Brooklyn NYC, in the summer of 2011. By October 2011, “All Day I Dream 001″ was released both on vinyl and digitally. “All Day I Dream 002″ followed shortly after, and featured the track “Für Die Liebe”, a song which would later go on to become one of the biggest records at 2011′s infamous Burning Man festival. “Für Die Liebe” was licensed to Joris Voorn’s disc on the Cocoon compilation “Cocoon Heroes”. It also featured on the “Kehakuma” (Space Ibiza) compilation, mixed and selected by Nick Curly.
A second label, Get Weird, which was launched in June 2012, provides Matthew and Lee with an avenue to release the quirkier, late night sounds that they enjoy. The pair also have plans to extend their All Day I Dream parties further abroad, with a European debut set to take place during the summer of 2013.
After completing a metamorphosis through many styles and sounds, Matthew believes he has finally done a full 360, and has now been brought back to where he feels the most comfortable expressing his creativity – in underground music.