Dixon is the vice president of FC Magnet Mitte, owner of a bakery in Berlin, owner of Innervisions Recordings, a producer and a DJ 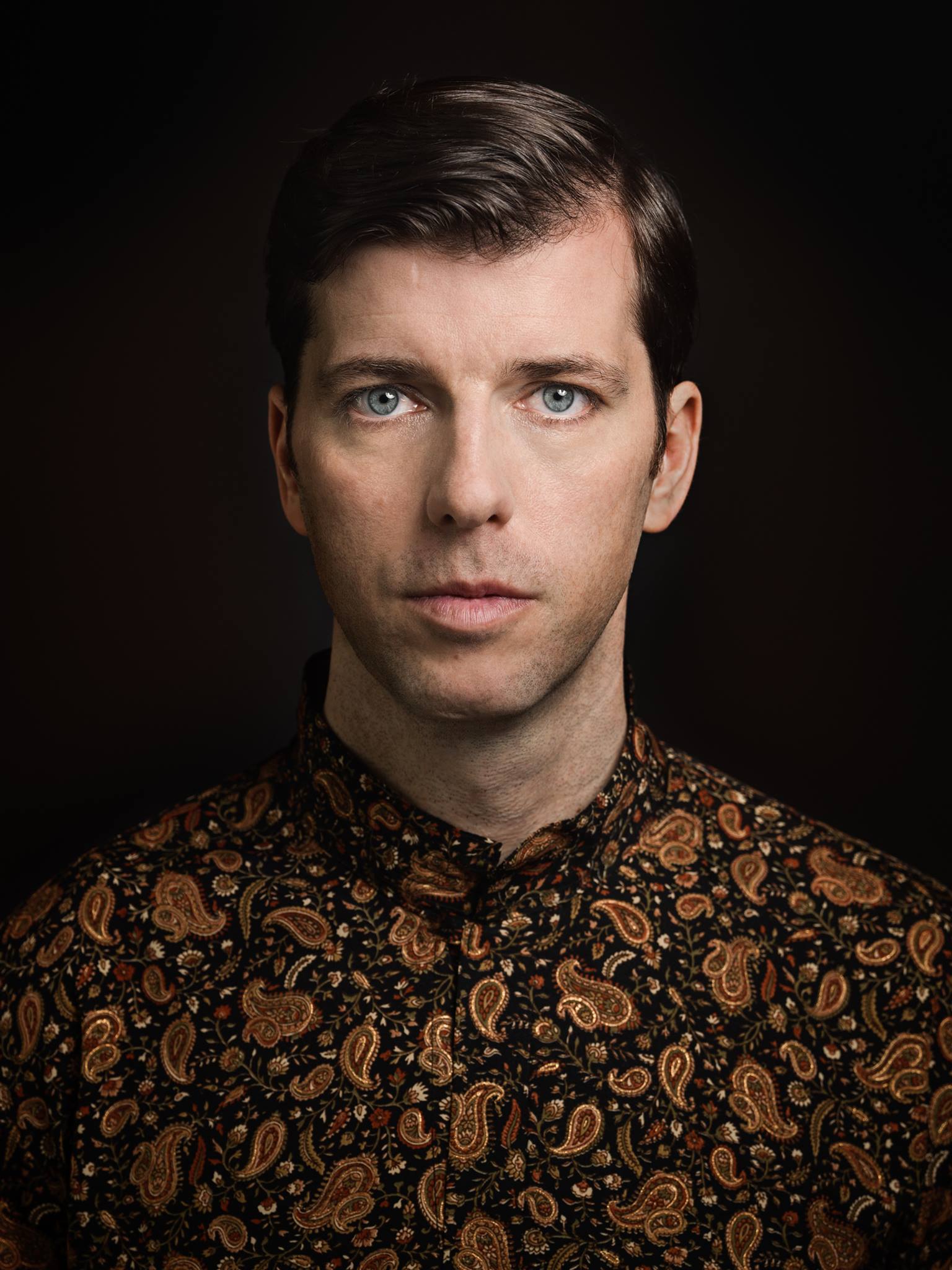 The relationship with sonar kollektiv helped Dixon to fully tap into areas he had not fully explored before, and he felt confident enough to do so. In short, Dixon extended his idea of house beyond djing, and applied it to other people’s work. And in contrast to his public dj persona he defined his role in fields like producing and remixing this time as the one who stays out of the spotlight, helping to shape and redefine sounds and artists from his longstanding experience, knowledge and taste. First, a string of acclaimed remixes ensued, remodelling the music of the likes of femi kuti, atjazz, kemetic just and a whole plethora of artists on the deep end of sonar kollektiv and affiliated labels like compost, wave, yellow productions or nuphonic.

The involvement with recreation recordings also gave him the opportunity to sharpen his skills as an executive producer in the classic sense of working with other artists, arranging, discussing, tweaking, advising, editing and especially pushing tracks towards the needs of sophisticated dancefloors. Many nights on the decks had given him a good feeling and intuition for what could help the music he dealt with, and so he lent his knowledge to artists like clara hill and of course georg levin, a very talented singer and songwriter. He proved to be a perfect companion for the project wahoo, and as by now things tended to fall into place as they were thought to be, it also became a massive success. Tracks like make ‘em shake it fulfilled their unashamedly appealing hit potential, and a whole fine album followed, shedding light on the pair’s other musical preferences besides house, like modern soul, reggae and even rock.