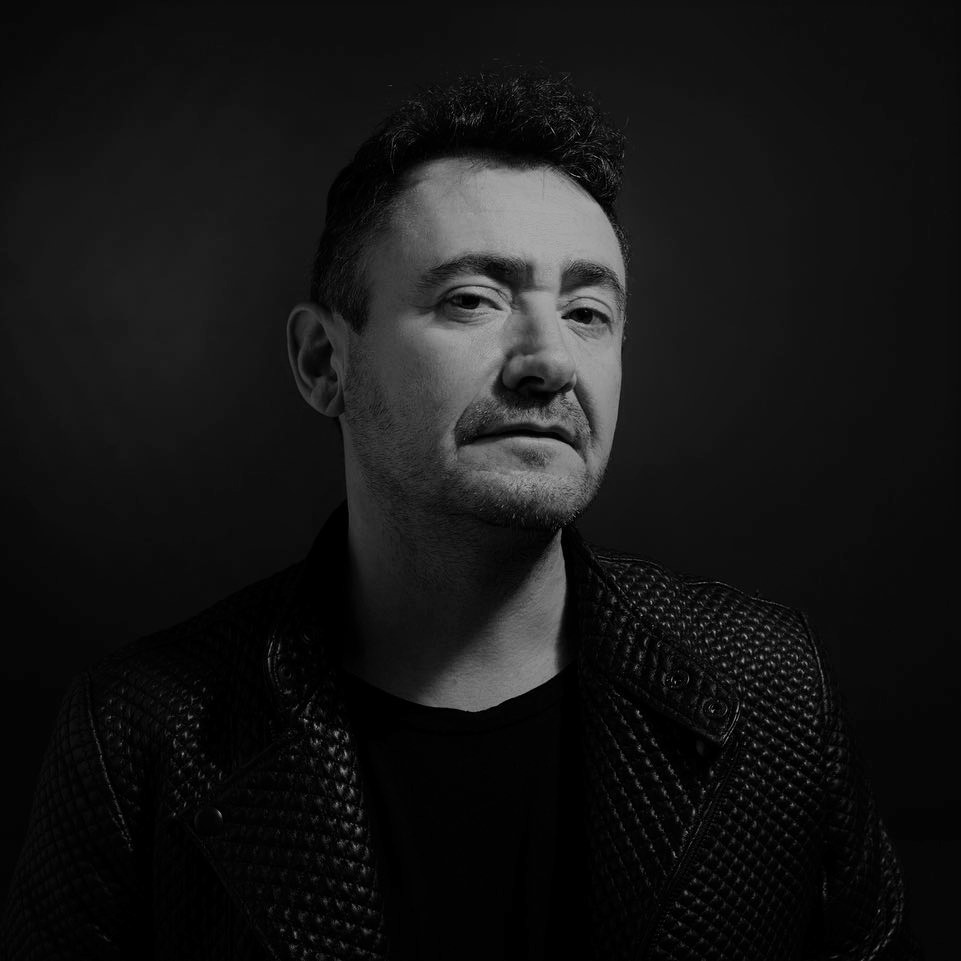 “The NEO cables are the ones that were needed. The modern design and cables’ quality gives me the assurance that nothing would go wrong in terms of connectivity.
I Recommend them 100%”

Without limiting himself to house, techouse, or techno, with its melodies and underground vibes, Elio Riso filters a variety of genres into his, already particular style maked by his experience as a DJ, producer and remixer. His eclectic and fugitive style is easily recognized all thru South America, as well as in his summer residencies on Ibiza where he is a regular at Be@Space. It was in 2005 when Pete Tong names Elio’s tracks “To Be Or Not To Be” and “I Like The New Beat” – Big Tunes, including them in his Essential Mix Chart which is a part of the BBC Radio1. This launches Elio into the UK’s specialized magazines and the international stardom. Elio’s remix of “Intergalactic” will make it’s way into Tong’s charts later in 2007 confirming the Argentinean born Dj as a constant in the European music industry. “Ego vs. Ego” is edited by Fusion Records (FR) in 2007 and included by Carl Cox in his exclusive mix for UK’s Mix Mag. Elio continues to work side by side of his Techno master producing “Power & Music” for Cox’s annual compilation “Carl Cox @ Space”
Beginning of summer 2008 takes Elio to “Rock in Rio” side by side with Carl Cox and Loco Dice converting this spanish act into the best of the year. Elio remixes Dope n´Duster” /”Electric guitar” for UK’s Azuli, Axwell& Bob Sinclar’s “What a Wonderful World” for Positiva and Defected.
“Hey Sweet” and “Space Pianist” see the light of day by October 2009 thru Cr2. Elio is working on new productions and looking forward to the Ultrafest Miami 2009 opening for Carl Cox, Cameo (Stereo Productions) and Friends & Colombia Tour for Carl Cox (Cali . Medellin. Bogota) & Space Ibiza residence (be@Space – Carl Cox)  In the European summer of 2011 his track “Todo Todo” (Elio Riso & Ramon Castells) was edited by Push Push Music and Nervous Records. It was compiled by Chus & Ceballos. Back on the track has had the support of artists such as Carl Cox, Luciano, Calo Lio and Pete Tong amongst others. Since 2000 he has been seen at Carl Cox´s parties (Space Ibiza) where he had had the pleasure of being with artists like Laurent Garnier and Moby. These days he can be heard every Saturday on Ibiza Global Radio (Ibiza) in his program “Push Push Radio”, every Friday on LightWave Radio in Greece and Bomboocha Radio in Peru. He has edited for INTEC DIGITAL the EP “Sleep is for de week” and “Oh Yes! Oh Yes! Oh Yes!” specifically made for Carl Cox. Elio is one of the artists who participate in the UMF (Ultra Music Festival) worldwide. He has already participated in Ultra Music Festival Miami 2009, 2010, 2011, 2012, 2013, Ultra Brazil 2011, Ultra Korea 2012, Ultra Buenos Aires 2012/ 2013, Ultra Chile 2013 and in 2013 he will add a new festival: Ultra Croatia.

Elio Riso has earned himself a great respect not only for his job as dj but also as a producer and remixer: