d+ classB Series > Clean mid and low, no muffled bass line or high, and a clear representation of the sound image. 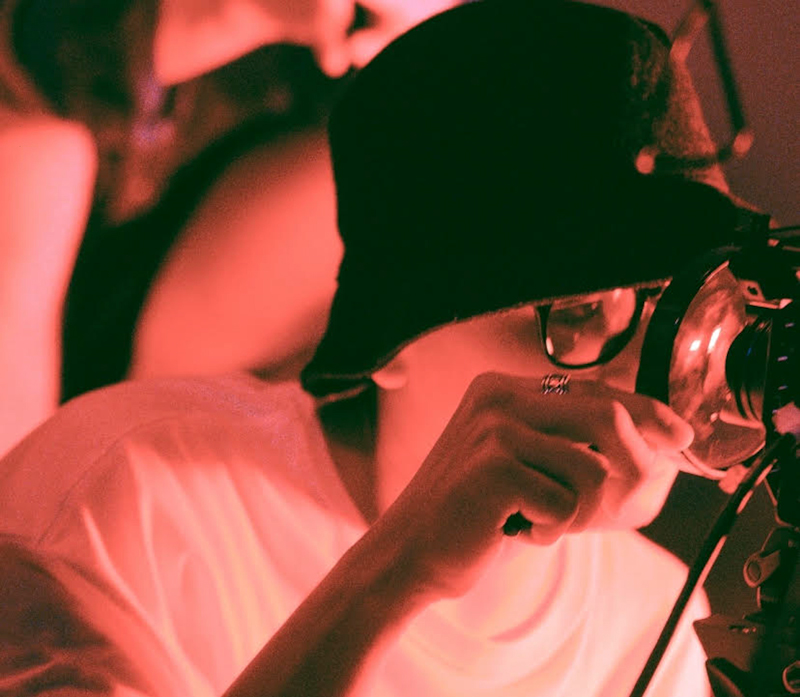 ji2kia / ジツキア
He is a producer/beatmaker/DJ from Kanazawa, Ishikawa, Japan.
In 2016, he was selected as a finalist in the first qualifying round of one of the biggest beatmaker competitions in Japan, which also included Illmore, Qunimune, and SweetWilliam.
In 2017, he released “short ski”, a series of beat tapes that were released for six consecutive months.
It was included in a compilation album by German indie label <S!X>, and was picked up by submission media in the U.S. and Canada, increasing its reputation.
He has also produced BGM for fashion brand RITO’s Tokyo Collection, provided music for Caterpillar Japan’s TV commercials, provided music for maxilla’s video creative team’s reel, and has been involved in a number of other projects.
He has also participated in the solo project of KURO, the vocalist of TAMTAM, and is actively expanding his activities. 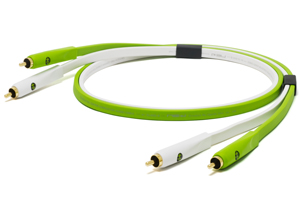 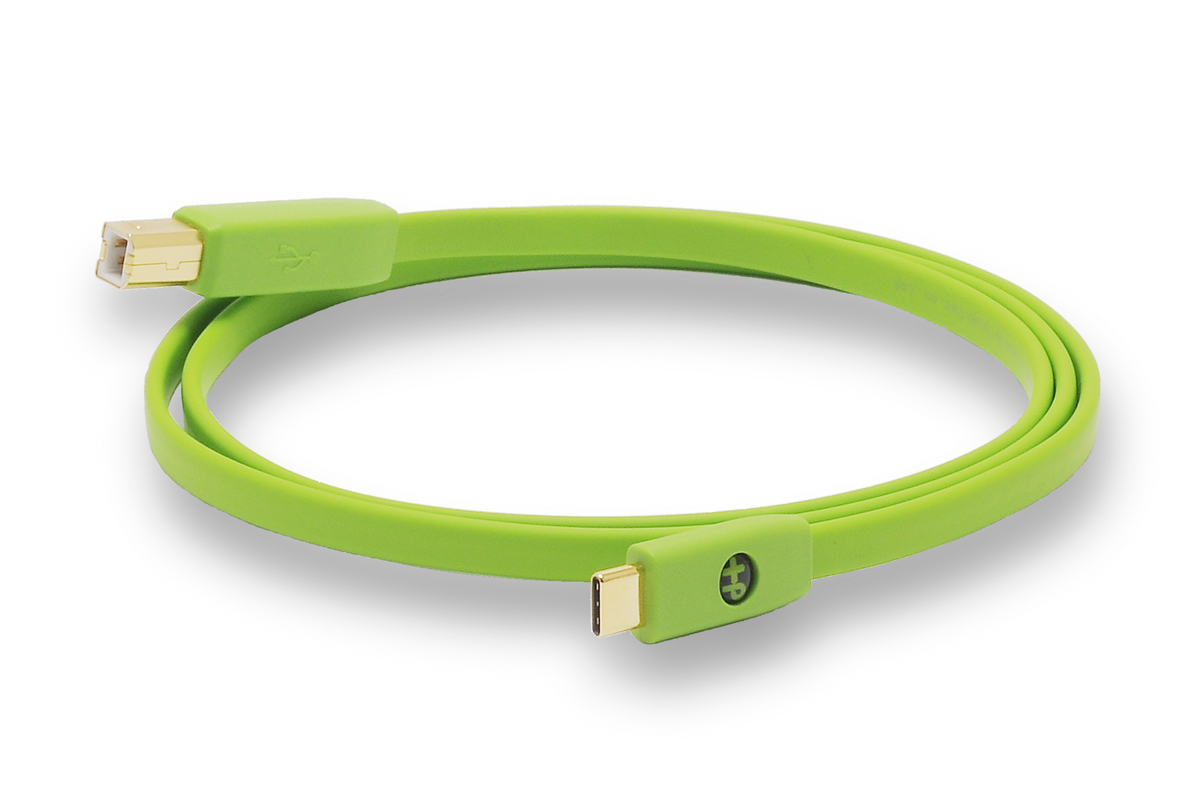 I use it to pass beats made on my PC or MPC through the interface to my KAOSS PAD KP3, SP404, and other effectors.
The mid and low frequency range is clean, and the necessary bass lines and high frequency range are not muffled, and the sound image is well represented.