Robert Dietz is based in Frankfurt and releasing Cecille, Cadenza, Deep Vibes, Running Back, Saved Records and more 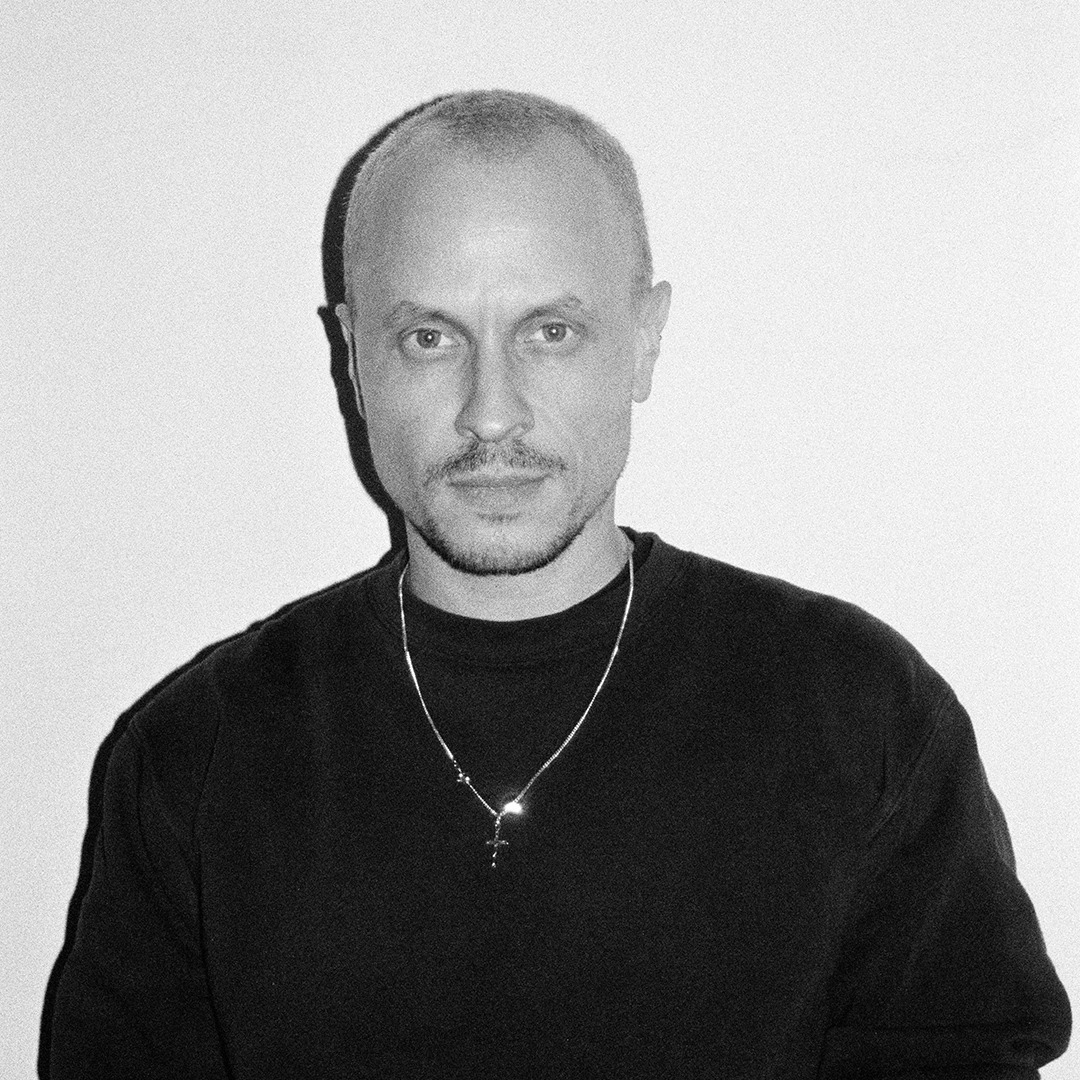 The sound difference was impressive and so different to the any other cables
i tried before. Absolutely clear and warm sound.
The workmanship of the cables is so solid with a high quality, that i don’t
want to miss them anymore in my dj-set up.

Robert Dietz cut his clubbing teeth on the Frankfurt scene dominated by the likes of Sven Väth, Ricardo Villalobos and Luciano, but the flourishing artist leaps all musical boundaries. His only guiding principle can be summed up in words of Chuck Roberts: House is a feeling!

His production skills focus on the same meeting place between technical proficiency and pure excitement. Over the past few years
Dietz has built up an impressive CV including work with the likes of, Luciano, Nic Fanciulli, Loco Dice, Davide Squillace and fellow Frankfurt star Reboot.
Robert’s rise has been apocalyptic and relentless, quicklytransforming him into one of the most in demand names in electronic music. Releasing quality records on stellar imprints such as Cecille, Cadenza, Deep Vibes, Running Back and Saved Records and having developed his skill set as part of the Cadenza team, Robert has now moved onto pastures new where he continues to craft a trademark house sound that captures the celebratory spirit of old-fashioned club music fused with a sleek, 21st century aesthetic.
Official : http://robertdietz.net/
Facebook : https://www.facebook.com/officialrobertdietz
Instagram : https://www.instagram.com/accounts/login/