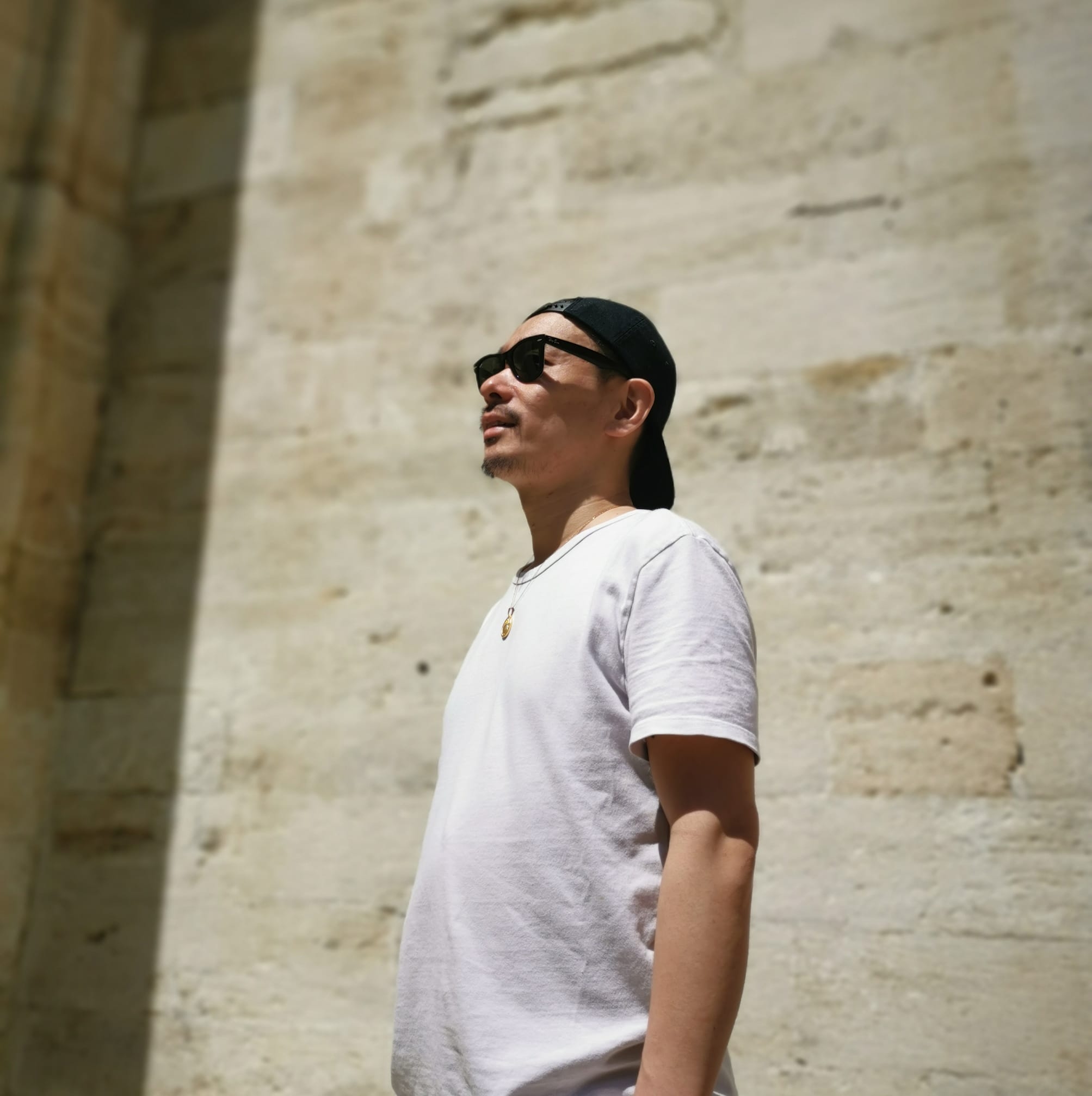 Japan’s turntable maestro, DJ KENTARO, has taken music appreciation in all genres to another level, and has managed to exceed expectations from his fans and has also gained respect of the music industry around the world. As Japan’s premiere DJ/producer/scratch master-turntablist, he became Asia’s first record-breaking world champion at the DMC World Final in 2002. From then DJ KENTARO went on to play the world-famous Fuji Rock Festival, which paved the way for his global recognition and to grace the stages of some of the biggest international music events.
In December 2004, under the Ninja Tunes label, DJ KENTARO released “On the Wheels of Solid Steel,” his mix-tape CD mixed with a collection of Ninja Tunes tracks. As a leading producer coupled with exclusive remixes, he has amassed quite a collection of collaborators, musicians and singers, remixes for domestic and international artists, and has contributed to numerous song-writing productions, which is available world-wide.

After the release of the DVD, “National Geoscratch,” in January 2005, which covers his first 40-day, solo European tour, one of the featured clips, “Loop Daigakuin,” reached 2,000,000 views on You Tube. During this time DJ KENTARO appeared on numerous television programs such as, NHK’s “Top Runner” and Space Shower TV’s “ID.”
In April of 2006, he officially signed with the Ninja Tune label and in 2007, his first solo album, “Enter” was released internationally. This album was highly acclaimed for its intense rhythms and genre-crossing sound design. It reached #1 on the Oricon Indies Chart, and both the album and single were the #1 hit on the iTunes Dance Chart.
In 2008, DJ KENTARO released “Tuff Cuts”, on the UK reggae label, Pressure Sounds, and his DJ mix, “Nama Live Mix”, was later released on his own label, Endeavor.
In 2010, he participated in the 20-year anniversary compilation CD for Ninja Tune and in April of 2011, DJ KENTARO played to a fanatic crowd at the legendary US music Mecca, the Coachella Festival.
He is also slated to play Fuji Rock ’12 this summer with the live performance of his long-awaited second album, “CONTRAST.” As a standard-setting producer, his long awaited second album, “CONTRAST”, is a record that is definitely going to take him to the next stage of “Step In.”
A compilation of sounds and style ranging from his experience of driving audiences wild at domestic and international events and festivals, to incredibly destructive floor bangers breaking into the US mainstream controlled by Skrillex and Deadmaus, and even breaking into the age of PCDJ, using overwhelming turntable skill and feedback tracks.
The first single on his album, “Step In” features the foremost UK hip hop duo Foreign Beggars who worked with Skrillex on his Grammy winning record. The track is to be recorded on the compilation album “Dirty Beats” from the UK’s famous dance label, Ministry of Sound, and goes on sale in June of 2012. This is just a glimpse of the album’s universal scale. The second single, “Higher,” is already a monster track that will like the name says, take listeners and dancers to unprecedented levels of ecstasy. 5 years after the explosive debut album “ENTER,” DJ KENTARO’s fans will definitely notice the unmatched heights that he has reached as a DJ and as a producer.
The lead track “Kikkake,” co-produced with legendary DJ Krush, is a revolutionary sound of cutting edge turntable music that takes “Wa” and turntablism fused together into a massive track that couldn’t be made by any but these two.
Next up is, “Fire is On”, which KENTARO performed with 15-year veteran reggae group “Hama no Hi no O” or Fireball, at his particular request.
DJ KENTARO’s polished deep bass tracks and Fireball’s strictly microphone relays produce a warm contrast. After that with “Crossfader,” he partners with Kid Koala and D-Styles to deliver a satisfying sound brought to you by these top-notch turntablist skills.
The other tunes like “Matrix” and “Futurebound,” from the world of Drum & Bass and Grime, appear like a phantom in a dancehall, elements of hop-hop and reggae featuring MC Zulu and French superpower turntablist group C2C. DJ KENTARO has gathered a talented group of guest artists for this record. As turntablist, of course, and also as producer, he paints a vivid contrast. Even more is the exclusive bonus track for the Japanese record release with an earth shattering remix track recorded by Ninja Label’s best known drum & bass group, The Qemists.