As the resident DJ of Grounded Theory, one of its founders, curator of its celebrated agency and events, and a DJ of worldwide renown for ability and tastes, Henning Baer forged his enviable résumé with his own hands. 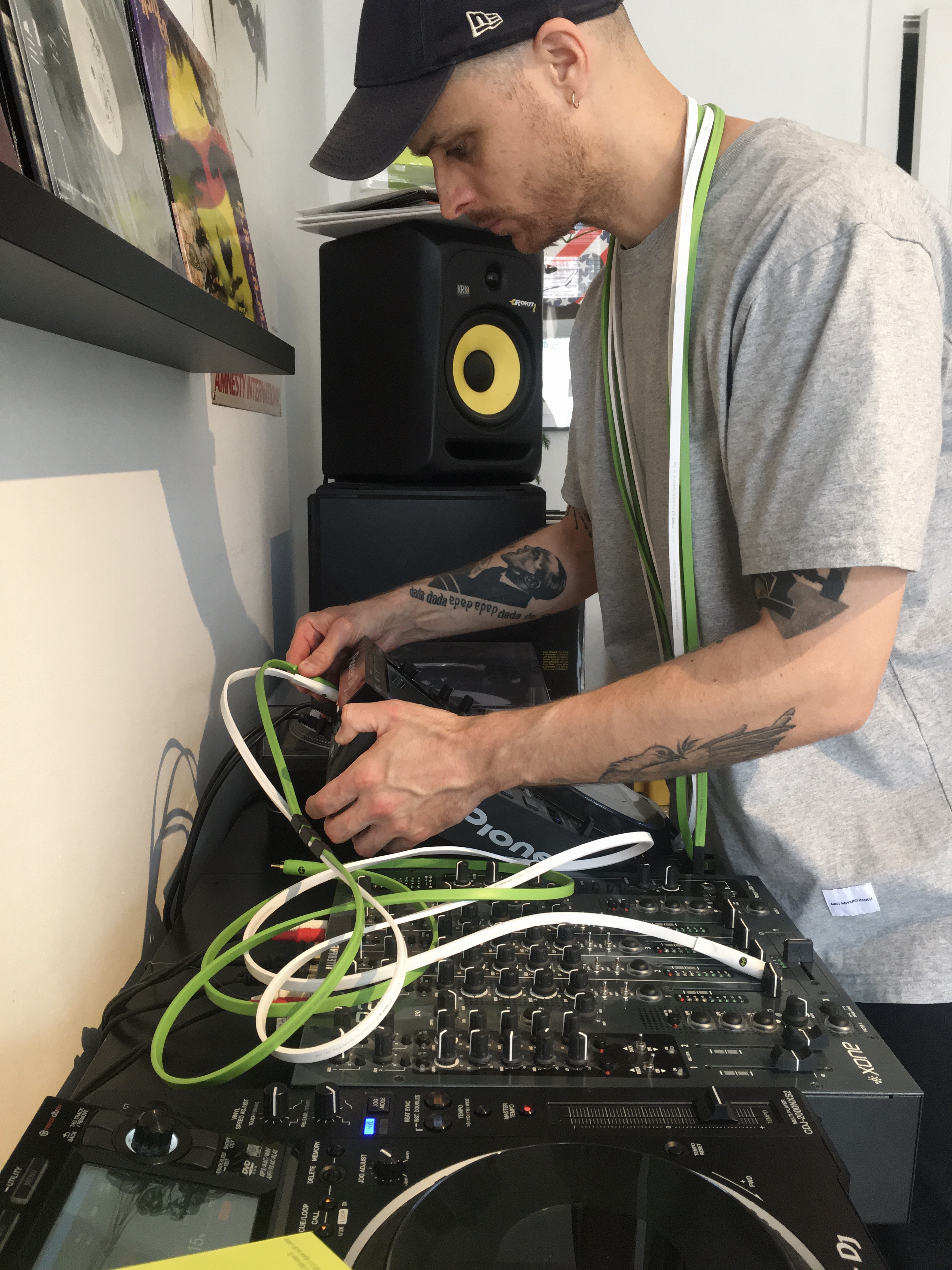 Since its beginning in 2009, Grounded Theory has grown from a bracing new idea in Berlin techno to an institution of artistic nightlife both at its home and around the continent. Directed with acute vision and unerring judgment, its philosophy extracted from Henning’s long years at the front lines of electronic music, it remains diverse and cutting edge. Mirroring Henning Baer’s DJ sets, Grounded Theory combines music from different eras and areas, remaining rooted in techno while shedding light on sounds less frequently heard on Berlin dance floors: forward UK music, experimental electronics, and underground techno names from across the globe, both new and established.

Following on years of closely-synchronized work with fellow resident Milton Bradley, Henning Baer is now asserting greater independence with innovative new production styles on a recent EP for Taanstaafl Planets. The launch of his own MANHIGH imprint buttresses the foundation of his own work, to be built up alongside a select few whose productions meet the curatorial acumen of one of techno’s finest ears. After esteemed releases on Sonic Groove, K209 and elsewhere, fans worldwide have much to look forward to from a label whose standards match those of Grounded Theory.  Already a respected artist, Henning’s diligence has transported him from the counter to the shelves of Hardwax and from the floor to the booth of Berghain in regular appearances. Now he is building further upon these impressive accomplishments, profoundly shaping contemporary techno from recent memory into the foreseeable future.