DJ/producer/remixer SASHA is recognized as one of the worlds’ most innovative icons of the electronic genre. 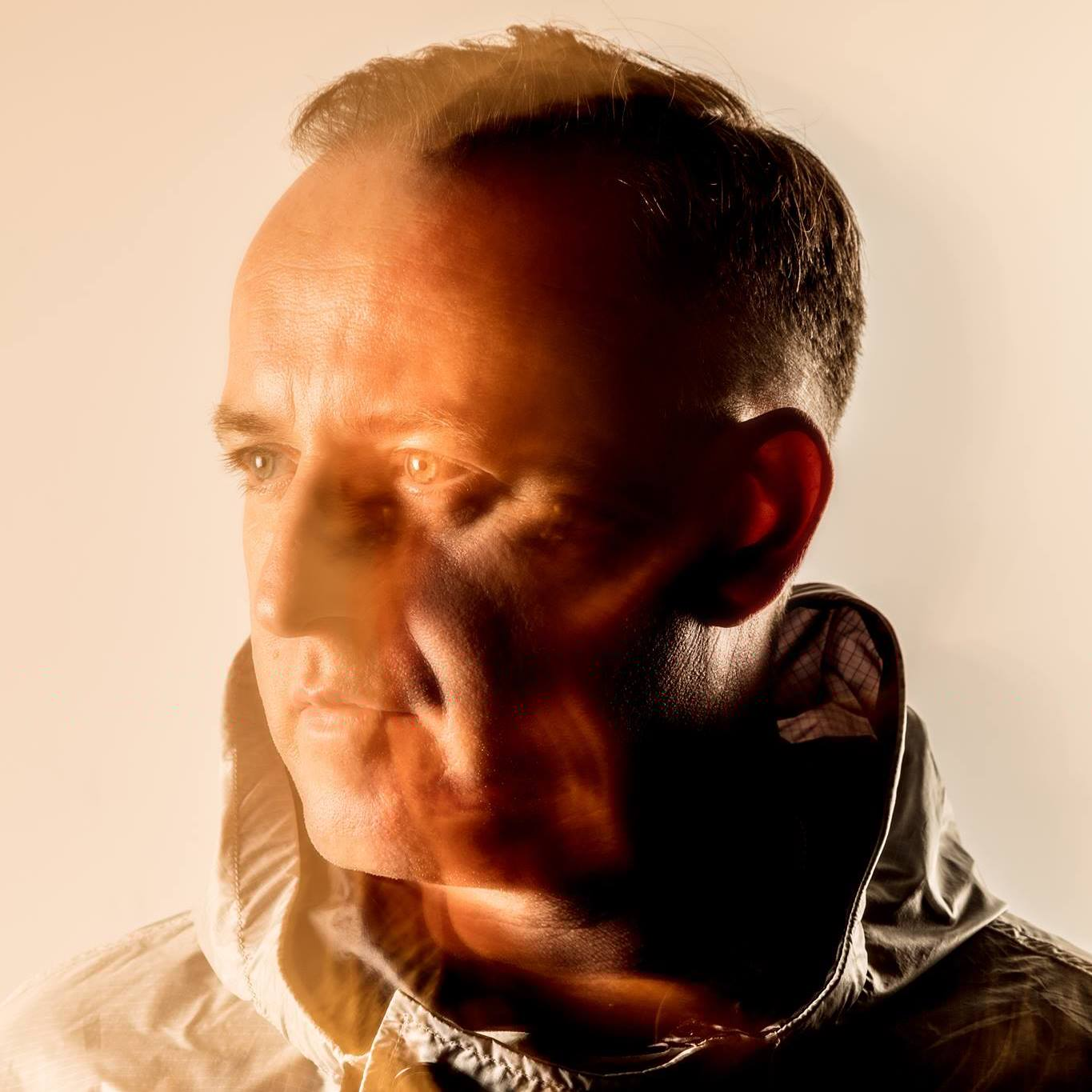 “I love touring with these cables. They sound great but they also have a tactile quality to them that makes it very easy when doing tricky set ups when the festival/party is already in full swing. A notch above any other USB cable.”

If there are boundaries yet to be broken, then you can bet that Sasha has got them in the crosshairs. He’s been battering them down since Shelley’s, The Hacienda, Renaissance and Twilo; from Airdrawndagger to Invol3r. Since 2011, he’s carved a new way with his increasingly pivotal Last Night On Earth imprint, the label that has introduced into its family fiercely forward-thinking producers like My Favourite Robot’s James Teej, Simon Baker, ThermalBear, Ejeca, Ghosting Season, Max Cooper and Knox.

Then there was the arrival of the long-awaited third album in his ‘Involver’ series in 2013, the intricate and challenging ‘Involv3r’. It combined on one disc Sasha’s peerless command of dancefloor sensibilities and on the other his skilful exploration of beatless soundscapes, featuring his exclusive interpretations of tracks from The xx, Blondes, Little Dragon, Benjamin Damage, Foals and ThermalBear. It also featured ‘Shoot You Down’, his own spine-chilling anthem with vocals from the beguiling Swedish chanteuse Kicki Halmos.

Boundaries out of the studio have been equally unsafe. His Never Say Never parties at Ibiza’s breakthrough success of recent years, Ushuaia, have seen him bring together the venerable. Last summer, for 13 weeks, he held court on Sundays at Ushuaia’s Tower, supported by the likes of Cassy, Guti, Butch and many more. The fact that these parties were free was pretty much unprecedented on the island, harking back to old school raving, when all that mattered was the music. But then, that’s really all that’s ever mattered to Sasha.

His most recent sell-out event and his first NYE show in UK’s capital in over a decade, was the Last Night on Earth celebration at London’s O2 Brixton Academy. The event was supported by world-renown dance music names such as Guy Gerber, Nic Fanciulli and Ellen Allien. At the moment Sasha is back in the studio working hard – so we can expect to hear a continuation of the musical journey this year.