Loco Dice is a German DJ and electronic music producer 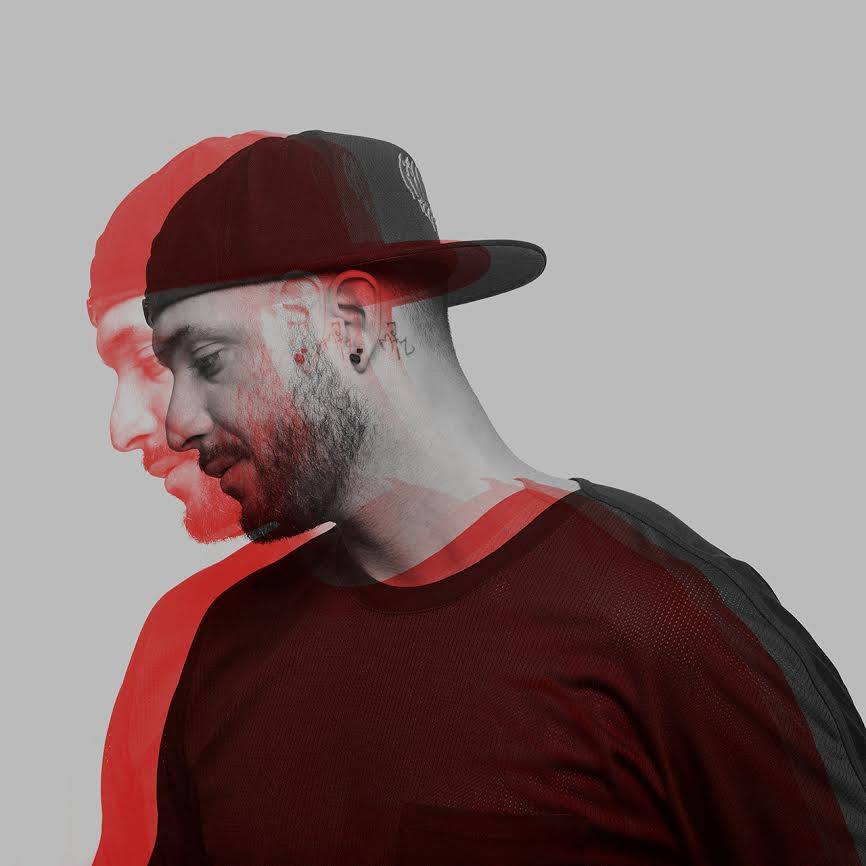 “I use nothing but Oyaide custom cables for my DJ setup. The cables are of the highest audio quality, individually hand crafted to my unique setup, they are light, sturdy and easy to pack!”Official : https://locodice.com/
Facebook : https://www.facebook.com/locodiceofc
Instagram : https://www.instagram.com/locodiceofc

Every so often a DJ or producer comes along who inspires the collective imagination.

Via his DJ sets or his productions on labels like M_nus, Cadenza, Ovum, Four Twenty and Cocoon, he merges perspectives in his delicate sense for sounds and reflective atmospheres, underpinned with solid, physical grooves inspired by the hip hop that was his early sonic stomping ground in the mid- to late ‘90s. There’s something there for the dreamers, as well as for the 9-to-5ers who just want to lose everything in a moment of abandon on the dancefloor.

Don’t think that merging of perspectives is accidental. This Loco Dice, with his mercurial temperament, may let his thoughts run away with him, but he tends to chase those ideas and make them into an artistic reality. His DJ sets, whether at Germany’s biggest rave Timewarp, Cocoon in Ibiza or a beach party in South America, are spontaneous orchestrations fueled by the nuances of a night/venue/crowd. He began a fruitful studio partnership with Martin Buttrich in 2002 leading to tracks like Phatt Dope Shit, MeninaBrasiliera, and Seeing ThroughShadows, and Dice meticulously plans these productions.
It’s a directorial, cinematic outlook, which permeates Dice’s everyday life, and comes not just from the outlandish escapades and scrapes that he has sometimes found himself living out in real life. It also stems from elaborate film scripts imagined as a young Loco Dice on the streets of Flingern in Düsseldorf and the Kerkennah Islands in Tunisia. This continues to be a habit of Loco Dice’s today: to close his eyes for just one minute, and see a whole cornucopia of scenes and atmospheres.

As one manifestation of this, visitors to Düsseldorf were early 2008 able to see an exhibition of photographs taken by Loco Dice & Martin Buttrich during the year they spent in New York City to work on the Loco Dice album. It’s an album that re-imagines the soul of a city, built from careful observations of urban tribes that crisscross and sometimes clash, of minute details and sensory impressions.

Family is important to Loco Dice, as you might have noticed if you’ve seen one of his tattoos, a Chicano-style artwork with the legend “Guadelupe”. His love for music stems from hearing soul and funk in the kitchen, and holidays with his mother to Tunisia, where he absorbed North African and Middle Eastern folk music and occasionally sneaked away to watch his grandfather playing dice at café tables on the street. Family is how he’s always regarded the people close to him, and it’s how he regards subcultures too. As a football player, those who build strong teams of creative people around them inspire him.

This sense of family is what he wants to create with projects like his and Buttrich’s label Desolat, and an artist management agency he run with Tom Preuss called Artist Alife. When you visit the office of Desolat and Artist Alife, you’re struck by the fact that everyone seems to come from a different cultural background. Loco Dice’s experience of Germany is one that includes friends and collaborators, who are of African, Eastern European, Italian or Turkish descent. Loco Dice is interested in all kinds of people and artistic subcultures: he’s proud of people, who bring a creative flair to what they do, informed by lives lived ever so slightly less ordinary.

In that sense, Dice’s innate understanding of people: what they sense, what they feel, what they want to imagine, is a part of what distinguishes him from other DJs. He’s very aware when playing in Ibiza of the multiplicity of nationalities that are gathered there, the morass of different desires to be catered to. His inner film scriptwriter makes him capable of translating sounds and kicking it like a local, whether it’s in Naples or in New York. Loco Dice is similarly capable of inspiring, of creating that heady atmosphere that can only be experienced in a crowd of thousands. This skill of his, first cultivated at DC-10, is also no doubt informed by his experiences touring with big name hip hop artists in the ‘90s.

Mark Spoon used to promise him that at some point Loco Dice would shuffle sideways from his beloved house and hip hop to “come over and be one of us”, one of the techno believers. In a sense, he was right, though Loco Dice never leaves anything behind: he still brings out classics, whether classic techno from Maurizio to Basic Channel or gritty boompty house by DJ Sneak, and he’s still fond of composing music, as linear as it may be, that draws on hip hop song structures and basslines. At the end of the day, as Loco Dice sees it, everything runs in loops, and it’s his job to trace a line, to sketch out the next scenes in this soundtrack.

Even if life tends to be unpredictable, a little chancey, the next move doesn’t have to be a gamble. In fact, Loco Dice shows via his compositions that it can be very well planned. Listen to his music, imagine the cinematic accompaniments, and you’ll understand how something carefully constructed can begin with a flight of fancy, or a roll of the dice.