Initially emerging as a key figure in the radical underground Polish club scene, the past few years have seen VTSS easily establish herself as one of the most vital, uncompromising and visible new talents in techno. 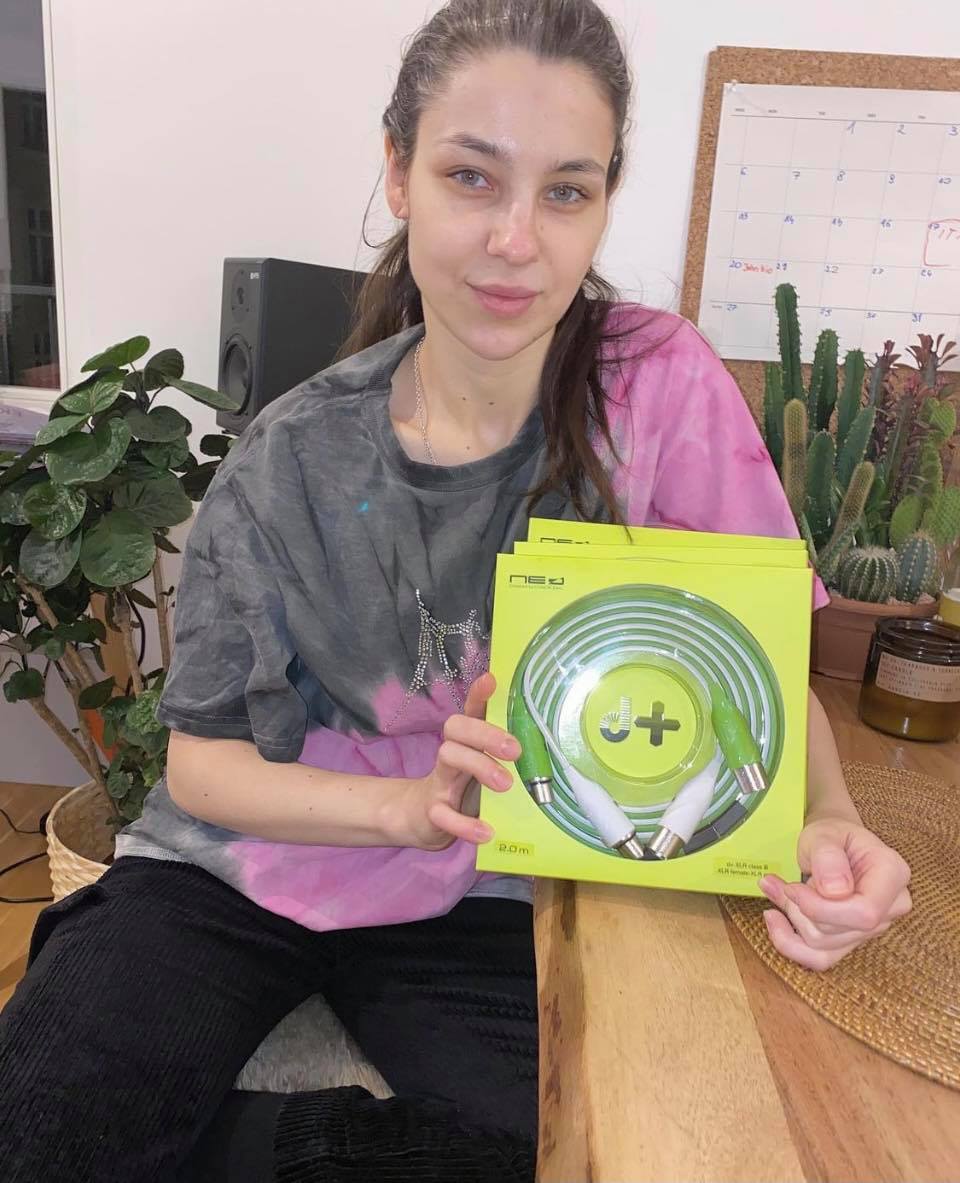 VTSS’ commitment to full immersion in the rave culture has quickly qualified her to an intriguing double life, one spread between the dankest of basements and the largest festival stages, occupying a challenging, even provocative space between the ‘underground’ and the ability to entice more and more followers, a beacon for the passionate new wave of hedonistic, no-fucks-given techno enthusiasm.

Whatever the hype, VTSS’ background, a lifelong desire to transcend through rave, speaks for itself. Not so long ago, the daily life of Martyna Maja was remarkably different. By day, she studied sound engineering, informing her already distinctive solo productions, a constant work in progress even now. By night, years spent DJing and playing live at the legendary, scene-sculpting Brutaz parties, alongside Warsaw institution Jasna 1, ensured that VTSS played every room, at every hour, from deep closing sets to the challenge of the warm-up.

These days, her focus is on energy in its purest form. Touching on both the history and emerging reinvention of techno, acid, EBM and a smattering of hardcore, a VTSS DJ set blends genres, scenes, past and present with unrelenting speed and force. It’s an addictive quality that makes her a returning favourite at clubs and festivals alike. She has qualified to resident status at Paris’s already iconic Possession rave, while Unter in NYC and Reaktor in Amsterdam are just some of the parties at which VTSS has made an impression. For home entertainment, a series of notorious Boiler Room appearances have at least attempted to capture the liberating chaos conjured in response to her selections.