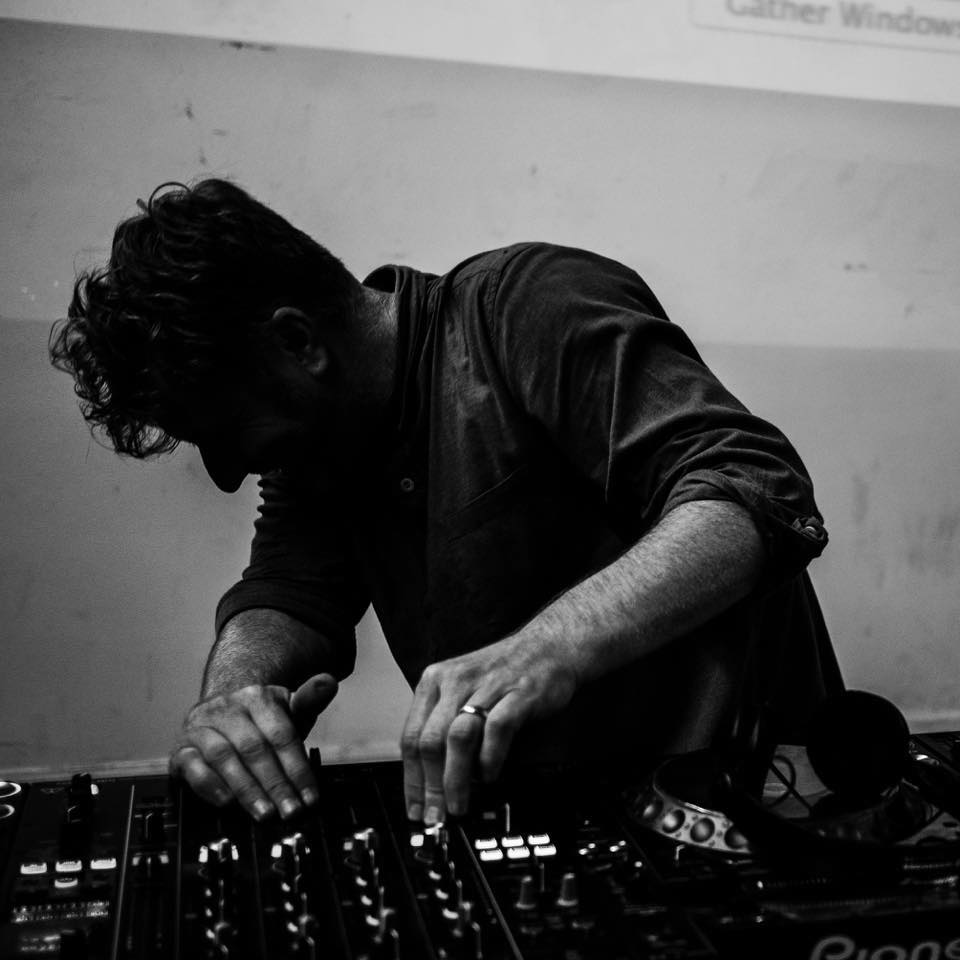 “Oyaide have managed to make such a mundane object as a cable totally glamourous!
The look and feel is 100% top quality before you’ve even plugged them in but they’re far from being simply style over substance.”

Jamie Odell aka Jimpster and Franc Spangler has been producing, remixing and DJing for the last 20 years and co-running esteemed UK deep house label Freerange Records (voted Best British Label 2007 in DJ Mag) for the last 17 of those. More recently he set up Delusions Of Grandeur as an outlet for more underground and raw tracks introducing and helping to establish artists such as 6th Borough Project, Tornado Wallace and Session Victim. His musical upbringing and very early introduction to production (his first release was on influential UK label Jumpin’ & Pumpin’ in 1990 alongside labelmates Future Sound Of London) have helped him forge a sound that is both warm and deep as well as being innovative and club friendly, a style which is naturally reflected in the releases on his labels.
His seminal Jimpster LP Messages From The Hub (1997), as well as his early dancefloor orientated Audiomontage 12”s really helped establish Jamie as an artist of some merit and he quickly became in regular demand as a remixer (over 90 at the last count!) and co- producer on a wide range of underground projects including Coldcut and Kirk Degiorgio’s As One. His third Jimpster LP Amour was released 7 years ago on Freerange to excellent critical acclaim and appeared in numerous published Top 20 LP’s of the year charts. In more recent years he has released his first original track for an outside label, choosing Ben Watt’s Buzzin’ Fly for Square Up which went on to become a big underground house track of the year. His most recent single releases for Freerange include Alsace & Lorraine and These Times. Jinadu, another deep house anthem and classic in the making, which received support from many of the best house DJ’s out there, and went on to be remixed by Dixon and Manuel Tur to serious effect. Recent artists to get the Jimpster midas touch in the form of a remix include Freak Seven, Josh Wink, Michel Cleis, Osunlade, Bob Marley, Joris Voorn, Seal, Marc Romboy, Solomun and Kollektiv Turmstrasse.