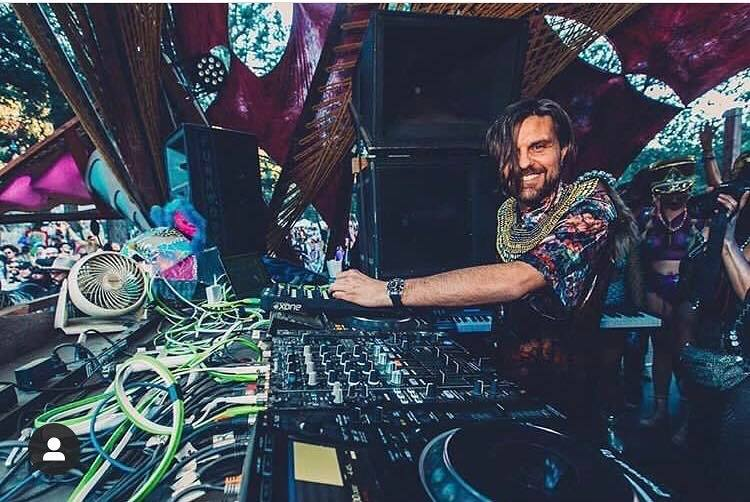 Whilst some follow trends, others set them. Award-winning music producer and live performer Rodriquez Jr. also known as Olivier Mateu has spent 20 years in the industry, with his vast experience of all genres of electronic music making him the visionary of melodic house and techno he is today. Initially, Mateu made his name under the mentorship of the legendary Laurent Garnier, releasing music on the revered F-Communications label as one half of French electro act The Youngsters. Following this he gradually honed his style into the dynamic, colourful sound of beauty that can now be regularly found on Mobilee, Anjunadeep and demanded for on remixes of Stephan Bodzin, Booka Shade, Eli & Fur, Steve Bug, Timo Maas and more. 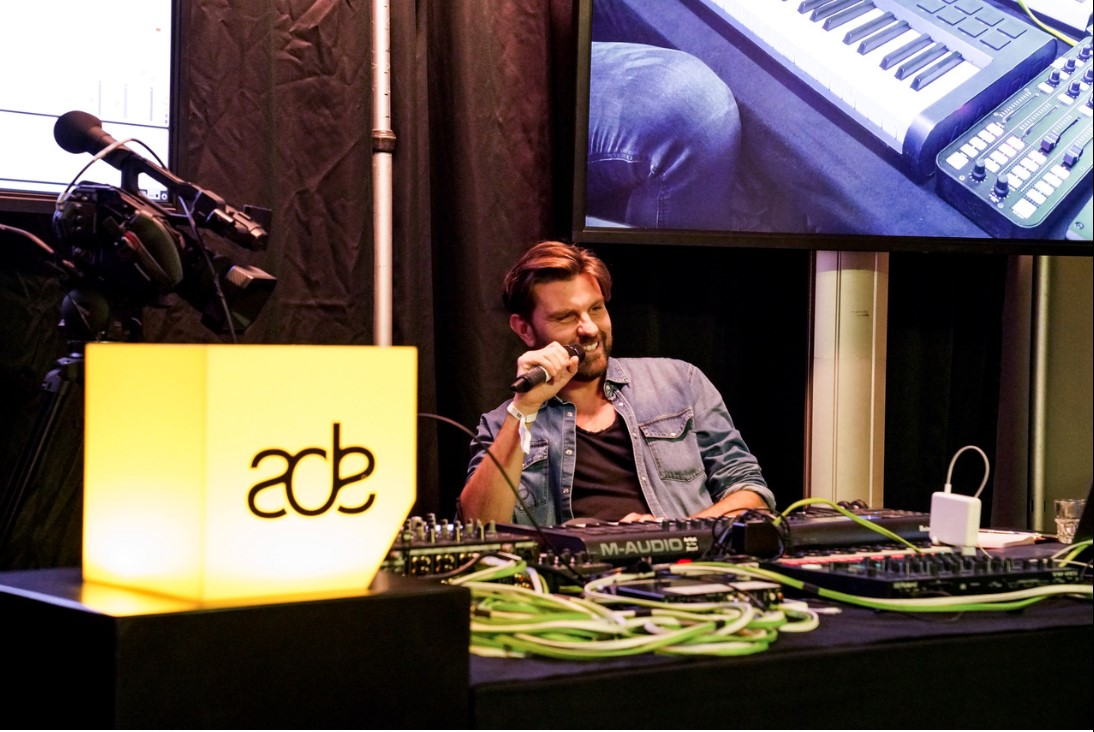