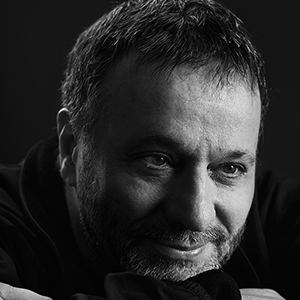 DJs don’t come with a lot more heritage than the legendary Francois K. Born in France and moved to the bustling music scene of New York in the mid-70s, Mr. K was playing at the seminal disco parties of the day which led on to the emergence of house music in the city.Since then, he’s been a drummer, an A&R man, a producer (both on his own terms and as a mixer for albums by the likes of Kraftwerk and Depeche Mode), built his own studio, started his own label, started his own night dedicated to dub in New York, provided music for a Grand Theft Auto computer game, and of course played at pretty much all of the world’s greatest clubs and festivals.

Whether he’s playing an anthem-packed sunrise set to 10,000 people at EXIT Festival in Serbia or deep techno to a sweaty packed little room in Amsterdam, he’s one of the most versatile, passionate and skilled DJs out there. We are honoured to have this house and techno set from him, recorded recently during the Miami WMC.
NYC ·