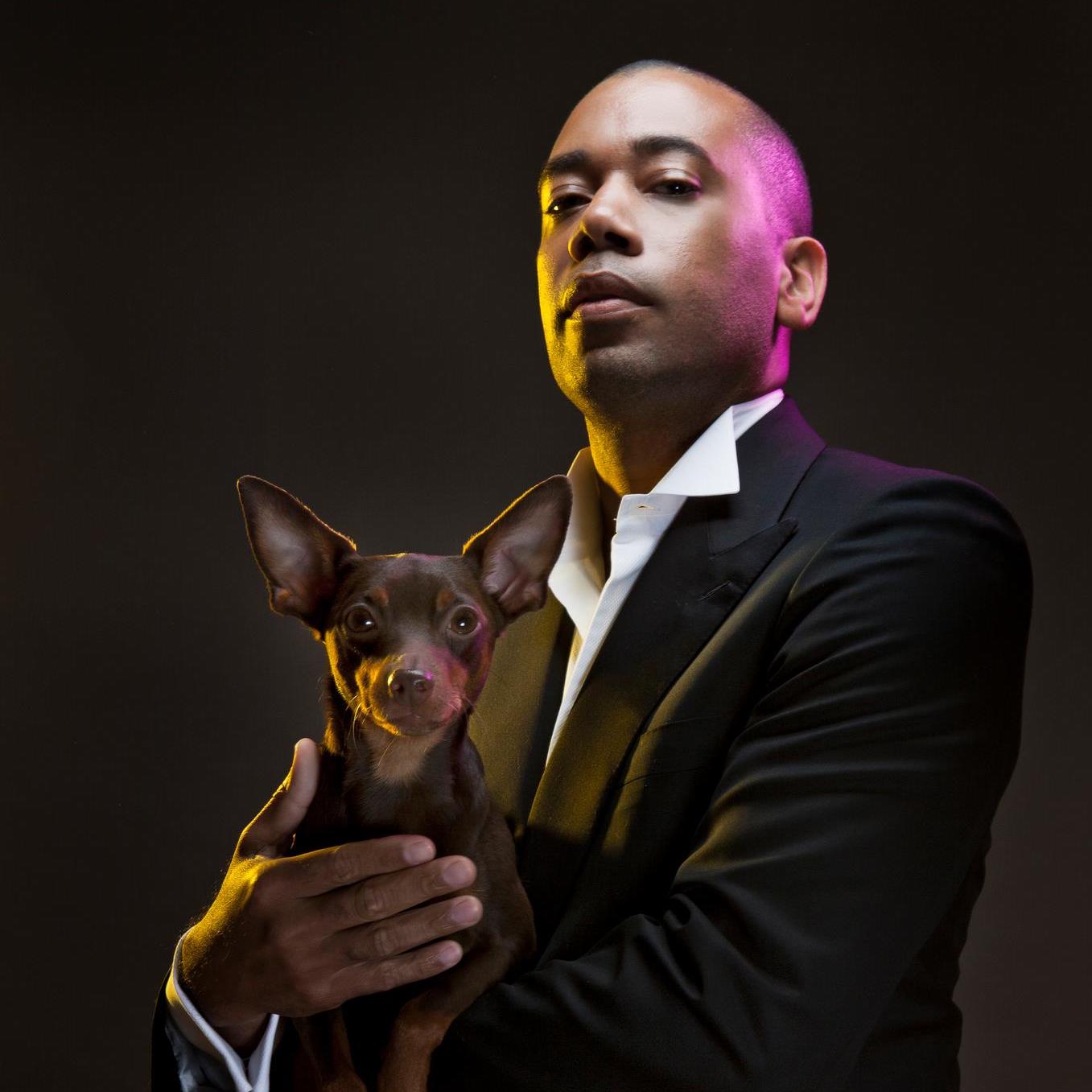 “I really love the USB cables you do.
I first thought is wasn’t important to upgrade USB, that it was standard.
I was proved wrong.”Official : http://www.carlcraig.net/
Planet e : http://planet-e.net/constructor/

Carl Craig is described as a creative visionary, a groundbreaking electronic music icon, an inspirational artist, an esteemed Grammy-nominated composer, a world-class DJ and an ambassador for his native Detroit. Yet the common thread that runs through Craig’s broad musical canon and creative projects is a resounding fascination with futurism. Carl Craig has cultivated a unique path as an artist, entrepreneur and civic leader, guided by his tendency toward forward thinking. 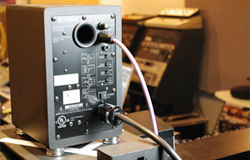 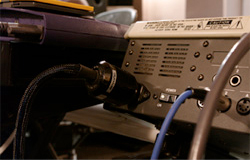 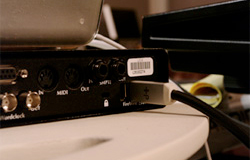 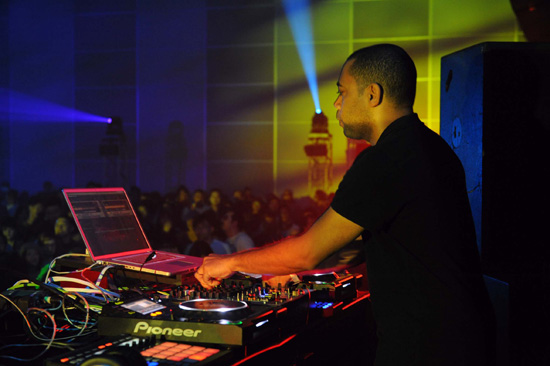 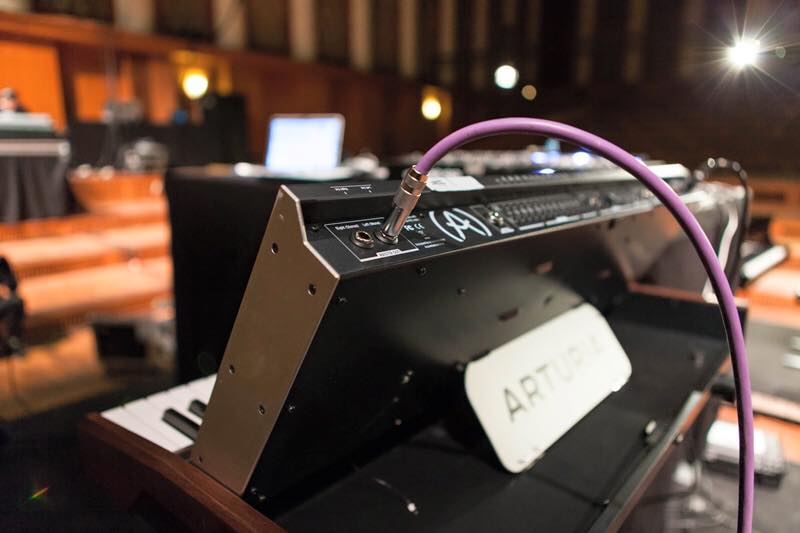 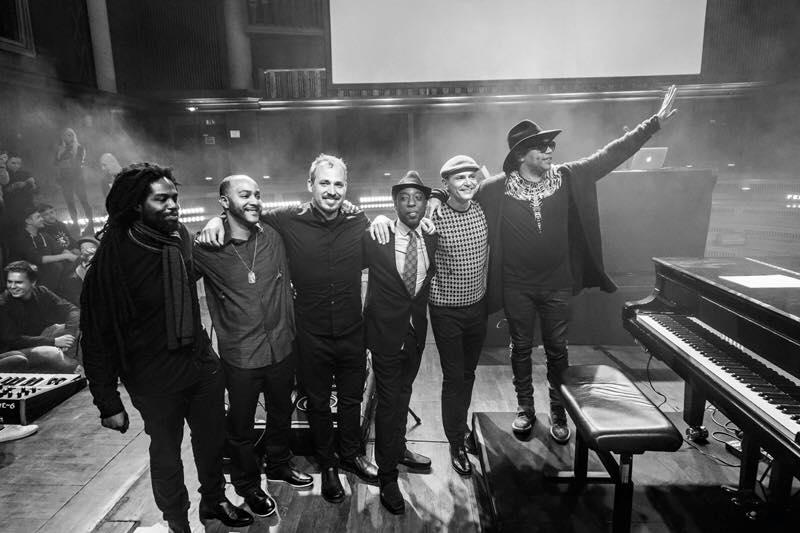