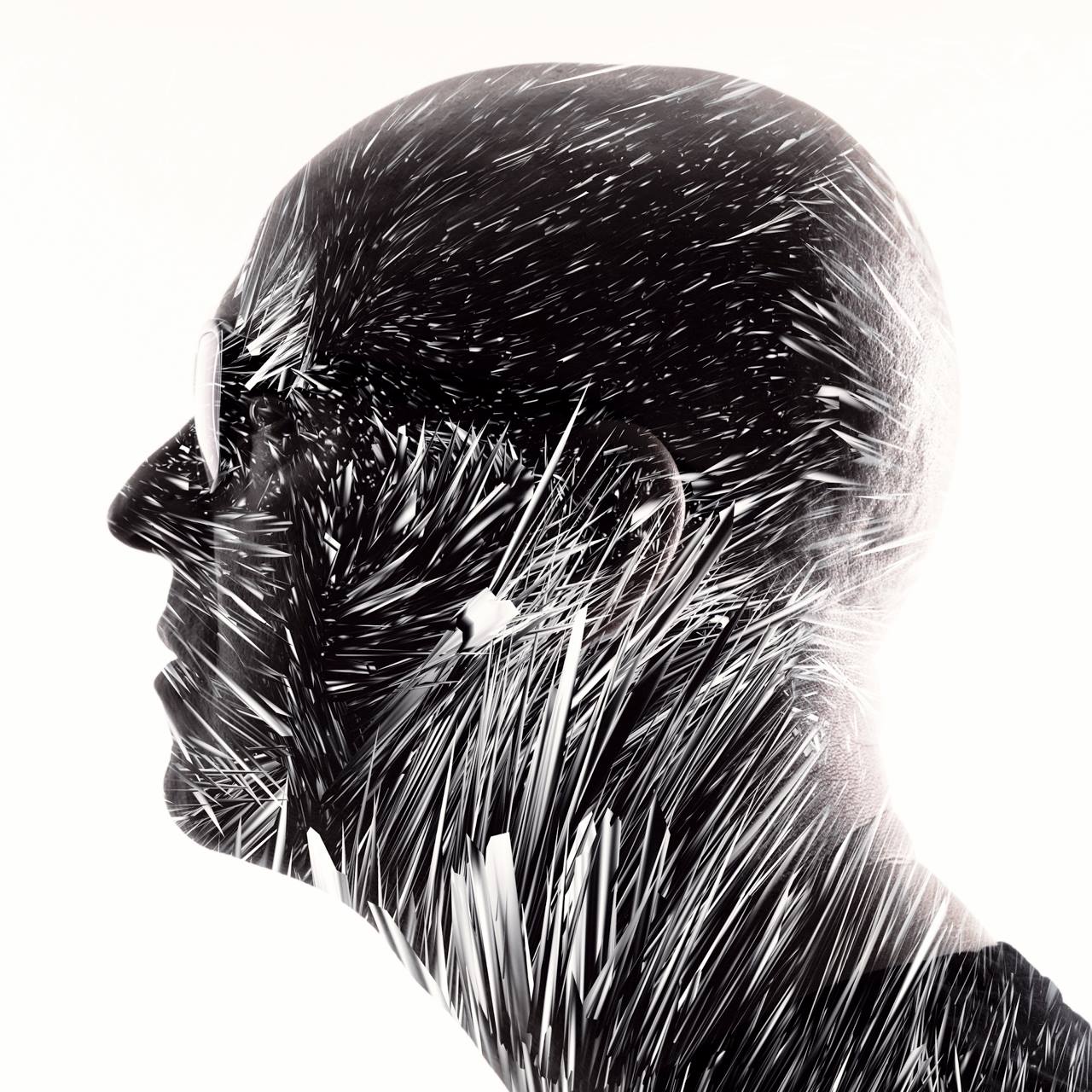 “I’m only using oyaide neo cables for both of my setups, live and dj. either audio and usb. as my future live concept “powers of ten” (album out june 2015) will be a rather complex one with a big amount of connections i have to be 100% sure to use only the best stuff. oyaide is my choice for that. they provide the best sound, the most stable connectors, the most reliable structure and last but not least they’re looking just great. i tried many brands over the years, but actually noone really could compete with the outstanding high end quality of my Oyaide products. thanks oyaide, so looking forward to your future products!!!” 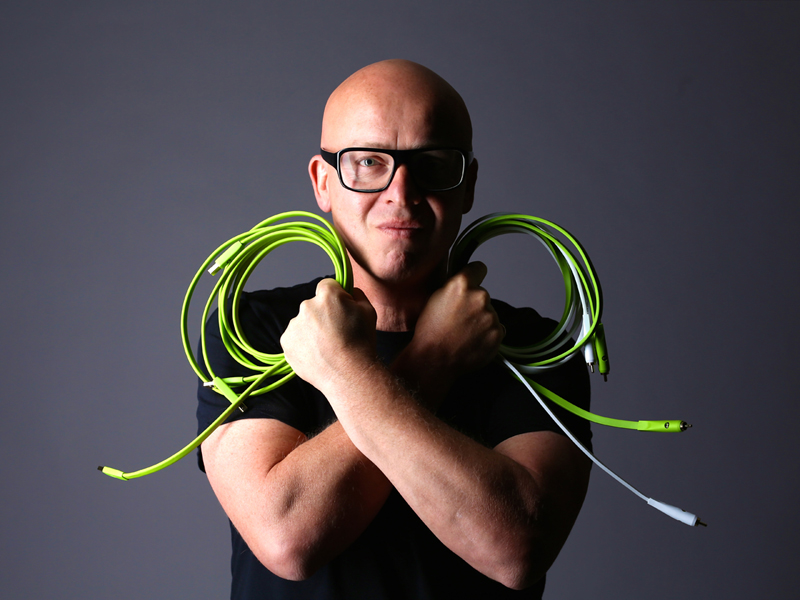 Born in the northern German countryside in 1969, Stephan Bodzin started dabbling in music at an early age due to his father, also an artist and musician, whose studio contained all the magic sound-machines like the ARP2600, Memorymoog, Polysix and many others (today’s producers only know them as software-plug-ins).No wonder Stephan was heavily fascinated by the idea of electronic music as a little kid and soon founded his own projects as a piano and bass player. After finding out, that none of his band members (including himself) were able to play as tight as the legendary Korg M1 sequencer, Stephan came to the point where he preferred to substitute all “real” musicians with “virtual” musicians in his studio. At the tender age of 17 he bought his first Atari computer and the story began… After moving to the big city of Bremen, where Stephan steadily kept on to improving & built up his studio set-up, he got in touch with the experimental theatre scene and began to finding own platform to express his artistic and musical visions in compositions for several plays (including works for the established Goethe Theatre in Bremen and the infamous Ikarus Dancing-Theatre from Austria). But Bodzin never lost his love for pure analogue & electronic music. He put together his first club tracks, which directly got “road-tested” by his brother Oliver, who was a house DJ back then. Around that time he got to know “Humate” member Oliver Huntemann and a long term friendship and work relationship took off. In the following 10 years, they produced various projects like Marc Romboy, Thomas Schumacher, Elektrochemie, H-Man or Oliver Huntemann and did countless remixes for artists like Binary Finary, Frankie Goes To Hollywood or Sinead O’Connor. Furthermore Stephan created the two internationally successful solo projects Condor and Boca. In December 2004, his friend and global techno player Thomas Schumacher asked him to produce Electrochemie, Schumacher’s project with his girlfriend Caitlin Devlin, and his own “Schumacher” tracks. The outcome of those collabos, released on the labels Get Phyical and Spiel-Zeug Schallplatten, struck the worldwide club-scene like a bomb, nonetheless because of Stephan’s special skills, which can also be heard in the two albums of both projects, which will be released in 2006.
In 2005 Mr. Bodzin, started concentrating on his own career. The Solo-Single “Caligula / Marathon Man”, which came out on Systematic in December 2005 was his first step into the spotlight and created global interest in the artist Stephan Bodzin. Another big thing was his production work with Mr. Systematic Marc Romboy, which resulted in their Luna EP on Systematic and the tracks “House Ya” and “Jigsaw”, for Romboy’s debut LP “Gemini”. 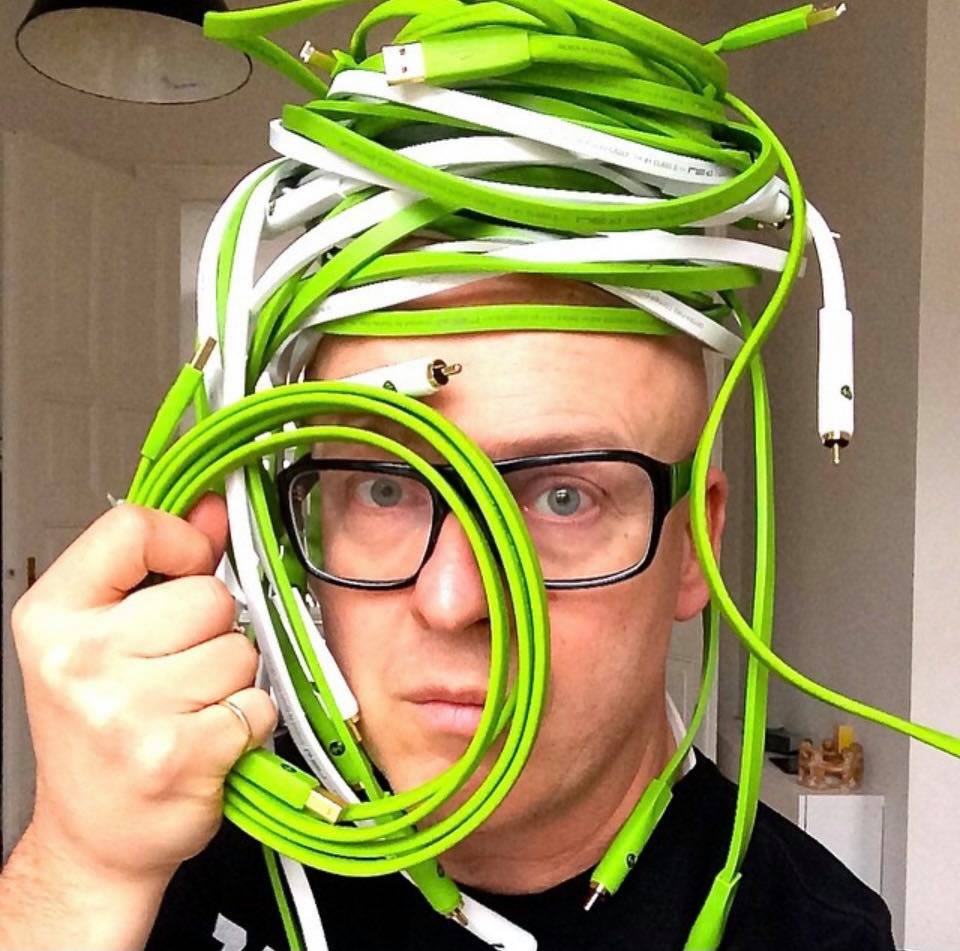