REMO is DJ and producer to be based in Ibiza 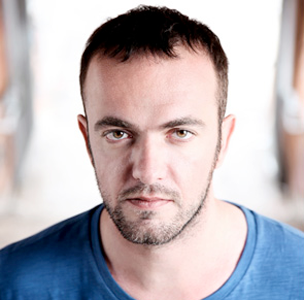 “The d+, both of RCA and USB, design and performance are fused in a cool balance. After the start of use, even Studio any DJ set, the quality of the sound is much better.”

With his notorious residency in one of the best Milan’s parties and appearances at Ibizan hotspots over the past few years, Remo has hardly been waiting in the wings of the international club scene, yet now is truly the time for him to step into the spotlight in his role as one of Italy’s most important and influential DJs and producers. For it’s through playing all of Italy’s major clubs as well as at other worldwide parties that Remo has refined both his dark electronic style and his empathic relationship with the audience on the dancefloor; a symbiosis of emotion and experimentation that he is now distilling in the studio and with the launch of his new label Lilith. 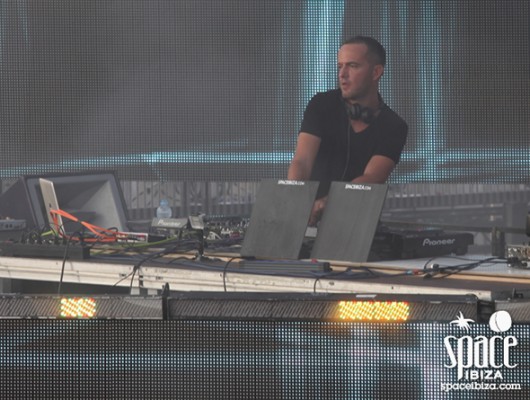 Every track since his first release Black Sabrina with Chelnois R. Jones on the Giant Wheel label in 2005 has represented another rapid development in both Remo’s tech- house style as well as his profile, with Steve Lawler releasing the infamous Mizar on VIVA Music and making Remo resident at the VIVA parties at Space in Ibiza in 2006, whilst the following year saw his solo track Ivision on the UK’s Forensic Records taking the Milan based producer and DJ to even greater heights. Equally prolific when it comes to remixing, Remo has also added his unique touch to tracks such as Audiofly’s Inside The Beat and Paul Nazca’s 1962 Pacific Nuclear Tests. At the core of all Remo’s music is a a sound based on melody which combines different influences and genres to create a style that can cross boundaries.