“Oyaide/NEO cables look great, feel great and sound great, not much more I can ask for!?” 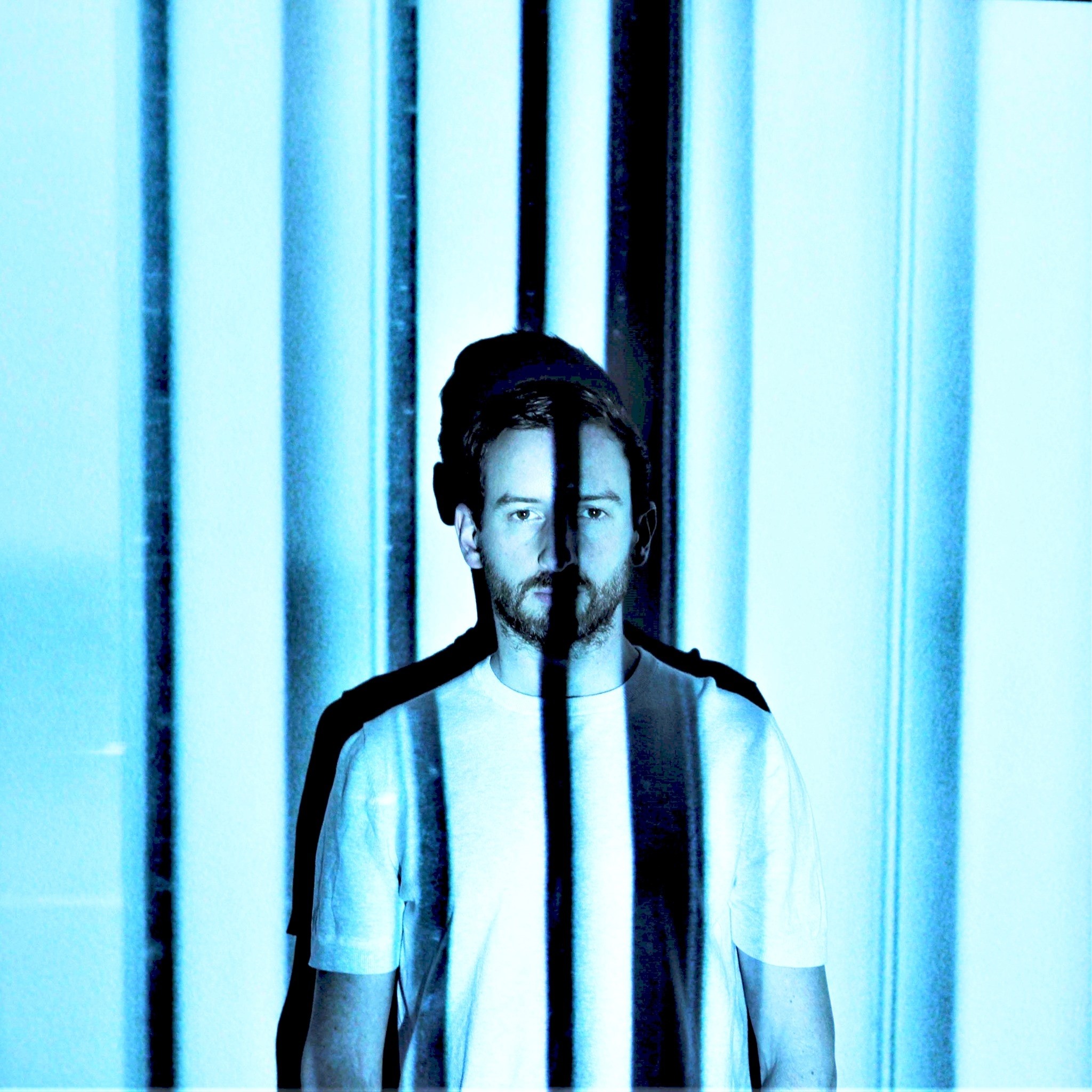 Born in 1980 and raised in Belfast, Cooper pursued music as well as science, earning a PhD in computational biology in 2008, while crystallizing his complex yet melodic sound, and his impressive run of singles dating back to 2007. Since then he has developed his live performances with a focus on sensory immersion, with surround sound live shows 4D Sound, Hyperform, a 360 audio and visual surround dome experience with Canadian artist Maotik, his surround club show featured at Berghain, Aether, and collaborations with Future Wife and Zaha Hadid architects. His contributions to the BBC’s long-running Essential Mix series in 2015 and Balance’s mix compilation in 2018 showcase his long history as a DJ dating back to the late 90’s, and contextualized his striking sound amidst his peers. Max has also collaborated with contemporary classical composers Michael Nyman, Tom Hodge and Nils Frahm, with a reworking of Philip Glass with Bruce Brubaker announced for 2019. His productions and performances have earned him many merits including several RA top100 listings in both the live and DJ categories. 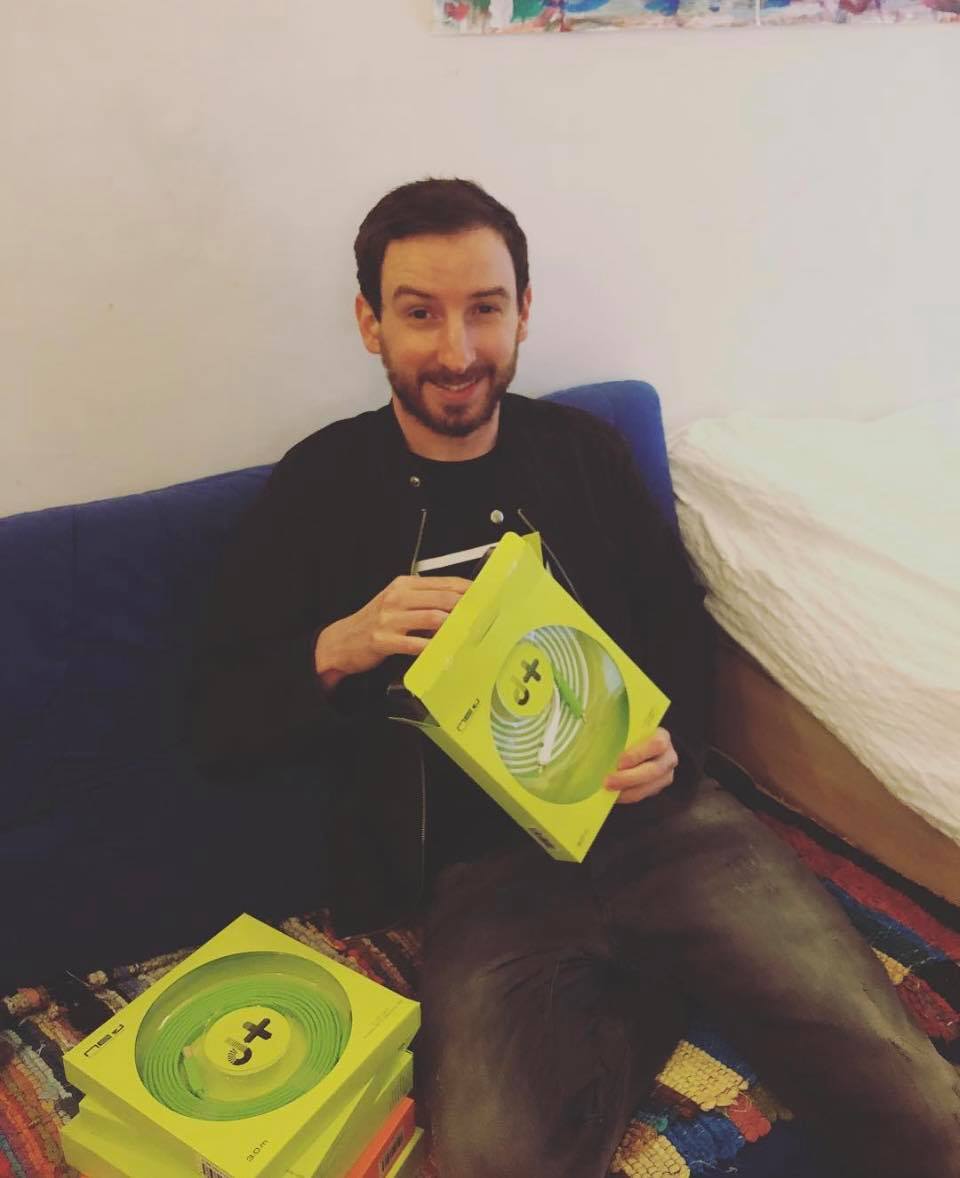