Tom Stephan aka Superchumbo, and one half of the Cucarachas 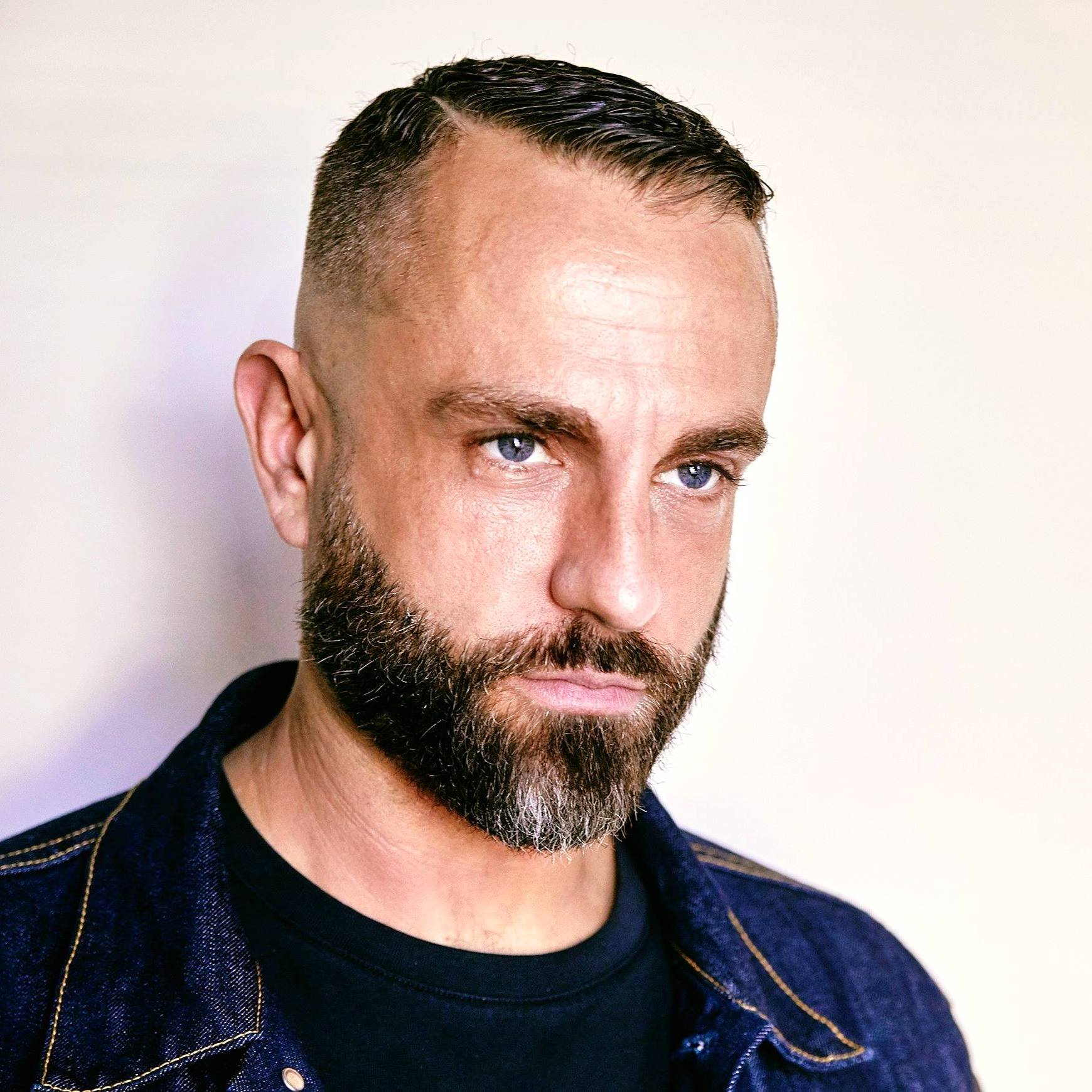 “I want my music to sound the best that it possibly can. That means taking care of the signal every step of the way, and with d+ cables, I know I’m in good hands!”

The world’s first intro to Superchumbo was nothing less than an uprising. “The Revolution” first burst through club speakers in 2001, bringing with it a battlecry for a new generation of sonic soldiers: “It’s time for the revolution,” sang Victoria Wilson- James. “Get down on your knees.” With that simple lyric – plus a sexy new sound that encompassed percussive wallops, globular synths, a respect for house traditions, and a dark sensibility that bordered on industrial – the dance world had a hit, and a new “it”-producer. It became quite clear quite quickly, however, that Tom Stephan, the New York native/London resident behind Superchumbo (or “super-leaded” in Portuguese – yes, as in gasoline), was more than just one track, or one sound. The consummate music lover, sonic explorer, and dedicated DJ has continually evolved in the years since “Revolution,” seeking out new sounds, remixing superstars, and playing around the globe, all while building on the foundation he first laid down as a punter in the after-hours clubs of New York: Groove, sex, and always more than a bit of darkness. Tom was a student at the London International Film School in 1991 when a night out during a visit home landed him on Junior Vasquez’s dance floor at the legendary Sound Factory. “I had never heard music like this before; sounds like DJ Pierre, Cajmere, X Press 2. It was all new to me and I became a househead overnight,” he says. “I still pick up the things that resonate with me around the world and put them through my New York filter: The soul of the sound I love is there”.m Bolstered by support from Danny Tenaglia, Deep Dish, and Pete Tong (who named it the “Track of the Year”), “The Revolution” kick-started both Tom’s production and DJ-ing career. He took residencies at Substation and Crash, and recently launched his new party MEAT in uber-cool Shoreditch. Now, the in-demand DJ travels the world and is a regular at venues like Circus and Room Service in London, Pacha and Cielo in NYC, Amnesia in Ibiza, and ageHa in Tokyo. By 2002, Tom had already collected enough stellar material for a best-of: “Get The Lead Out: The Best of Superchumbo,” which also provided a roadmap of what he had dubbed the “lead-head” sound. “Wowie Zowie,” Tom’s debut artist album for Twisted (2005), sounded like the soundtrack to a haunted nightclub circus. It featured collaborations with sex kitten Samantha Fox and club personality Alan T, and bore big-room hits like “Irresistible,” “This Beat Is,” and “Dirtyfilthy.” Mixed compilation “Let’s Go Chumbo!” (2007) went down a road more minimalist and metallic, showing the artist’s broadening tastes. In 2008, Tom indulged his flare for the theatrical on “Asseteria: Live From New York,” a compilation inspired by the Sunday night/Monday morning party of the same name, featuring a full cast of costumed go-go girls and gender-benders. This year Tom teamed up once again with Nervous Records to showcase his big room beats as a part of their “Nervous Nitelife” series. A four track Tom Stephan EP was just released on Stealth Records and a full length Superchumbo album is currently in the works for Nervous. UK’s Southern Fried Records have just released Tom and production partner Kris Di Angelis’s first release “Hot Mess”, as well as their remix for The Shoes “Wasting Time”. Tom has a unique ability to layer underground sounds over unexpected material in a way that makes seamless sense. His now-classic remix of Missy Elliot’s “Get Your Freak On” kept the smoldering funk of the original but injected a dose of grimy dancefloor energy. His resume also includes re-rubs of Goldfrapp, Pet Shop Boys, and Kylie Minogue, with support of big guns like David Guetta for his remix of Steelfish’s “Hot Like Fire” and Tiesto for his remix of Rusko “Hold On”. More recent takes on high-profile, of-the-moment releases – Major Lazer’s “Keep It Going Louder”, Bob Sinclar’s “New New New” and Gossip’s “Heavy Cross” – show him manipulating staccato pop and Beth Ditto’s Joplin-esque wale into perfectly jerky, funky bites that keep the unique vibes of the originals while adding his own.