Experimental musician from Japan based in Berlin 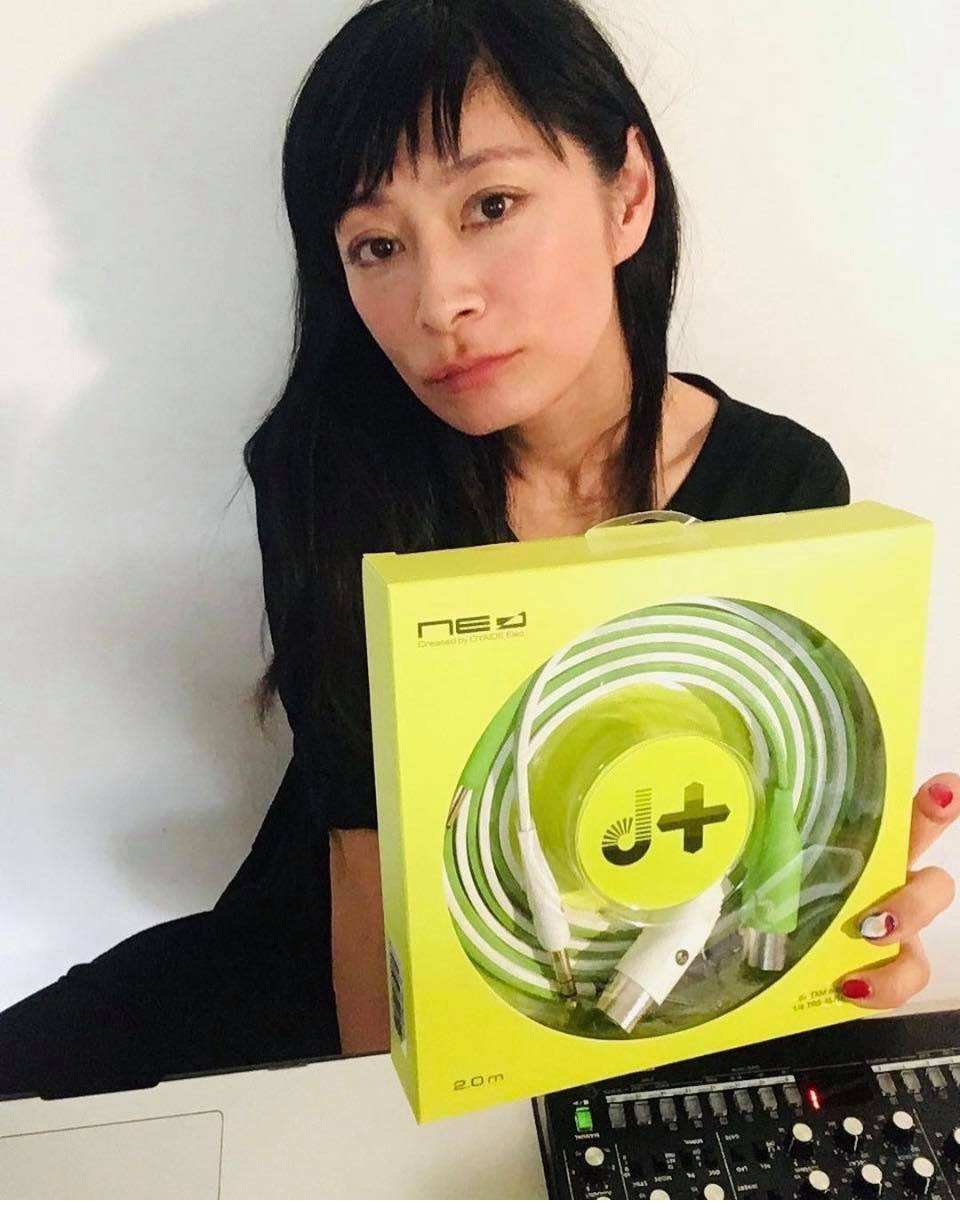 kyoka – the first solo female artist on the raster-noton roster – works as a musician/composer in Berlin and Tokyo and is known for her
chaotic and direct musical approach and a heavy-rough sound, resulting in a
broken pop-beat with experimental yet danceable rhythms.

She grew up in Japan, having piano, flute and syamisen lessons during her
childhood. While listening and recording radio shows and Tuning sound of the radio to tape, she became
attracted by the tape recorder and bass sound. Simultaneously, she enjoyed to take her tape recorder to pieces and observe each role. It assisted her to understand the inventioof the recording apparatus.

In 1999 she started to explore the potential of synthesizers/computers and began a trip as a backpacker with her small synthesizer at will. USA, Spain, France, UK etc. There, she experienced to improvise music with some local underground artists and learned difference in expression by personality, regionality and the musicality. In 2008 she released her first EP. Kyoka has presented live performances at CTM, Sonar (tokyo), Volt Festival, and also Plissken Festival (there she won No.2 best act.) etc. Since 2017 march, advertise of APPLE “ShotoniPhone7″ featuring “Hovering” by Kyoka taken from “Kyoka.sh” r-n 170