Nicole has teamed with techno notables such as Carl Cox, Adam Beyer, etc. and she also launched MOOD Records 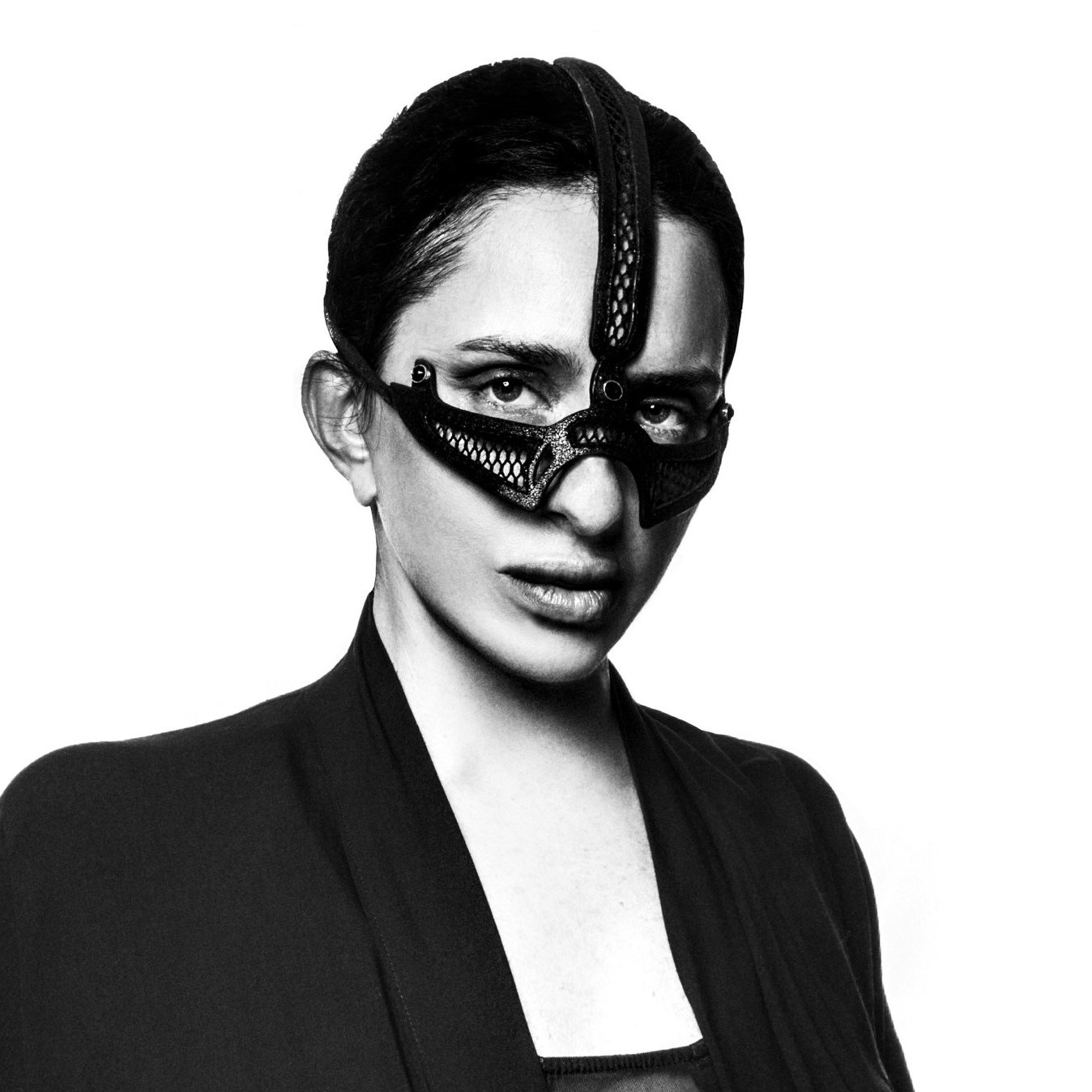 Dance music changed Nicole Moudaber’s life – now she’s returning the favour. “The drums reached me,” she says of her initiation at New York’s infamous Tunnel Club. Ever since then, the Nigerian-born Lebanese star has dedicated her immense energy to finding ways to share that vibe.
After years as a promoter – first in her native Lebanon, then in London – and a long self-apprenticeship in her studio, Nicole burst onto the scene like record-wielding Athena. Carl Cox, a close friend and mentor, tipped off DJ Mag in 2009, calling her “the most underrated DJ.” Four years later, Ms Moudaber is no longer waiting in the wings.
The irrepressible techno maven’s debut album Believe (Drumcode) ruled the charts in 2013. It was Number 1 for a month on the Beatport techno, tech house and deep house lists (eight months later, it’s still in the techno top 15!) Nicole garnered features in Billboard and Rolling Stone and her trademark explosion of curly hair has become a familiar sight in the international music press.

Nicole doesn’t let her rigorous recording schedule, which includes collaborations with Carl Cox, Adam Beyer, Skin, Victor Calderone and Danny Tenaglia, interfere with her manic tour diary. She was an unofficial resident for Carl Cox @Space, Ibiza; rocked Music On with Marco Carola; and gave the Ibiza season an unforgettable send-off by playing the final set at Space Closing 2013.
Her shows sold out across the world with fans snapping up tickets to see Nicole spin at festivals including Time Warp, Electric Daisy Carnival, and Monegros. She’s also become a byword for marathon sets at Output and Montreal’s Stereo Club, among others. “I played for nine hours and they said they’d never seen such an atmosphere,” she grins. “That means more to me than money.”
Nicole kicks off with 2014 with gigs in Philadelphia, New York, and at Mexico’s BPM Festival, followed by a North and South America tour (keep an eye out for a mini-documentary!) The new year also brings her own globally syndicated radio show, produced by the team behind shows from Carl Cox, Adam Beyer, etc. “It’s a chance to play all the music I love,” she says, promising a set-list that ranges from live performances to deep house to driving techno. Music she loves will also appear on her MOOD Records imprint, ensuring fans a steady supply of the drum-fuelled electronic goodness they crave.
“The underground is stronger than ever,” Nicole declared in 2013. Thanks to her, it is set to grow even bigger and bolder as she continues to shape and share her vision of the “loving, amazing, ritualistic vibe” of dance music.