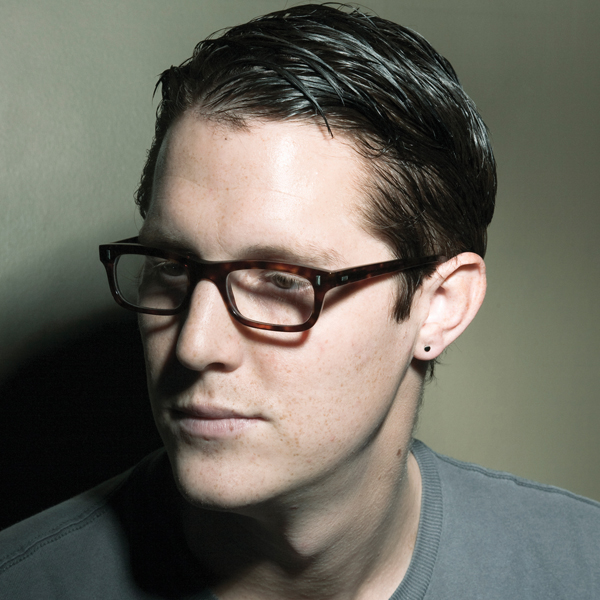 DENSE & PIKA / HOTFLUSH / AUS / PLANET E / HYPERCOLOUR
In a career which has spanned over 11 years, Glimpse has established himself as one of the most versatile, imaginative and talented producers that the UK has to offer today. With EPs forthcoming this year on dense & pika, Hotflush, Aus, & Hypercolour this shows no sign of slowing down.
From the early days of his hugely successful, uncompromising techno ‘Black Series’ on Glimpse Recordings, through to the groove-laden techno of ‘Drifting’ on Planet E. 2010 also saw him fully pursue his deep organic take on house via his Crosstown Rebels singles and album – this musical range has gained him the respect of his peers and culminated in two successive nominations in DJ Magazine’s prestigious ‘Best British Producer’ category. His energetic live shows and DJ sets incorporating his beloved Roland 909 are already a regular fixture in South America as well as Japan (in part due to a loyal following at Tokyo’s club-of-the-future Womb). It has also taken him regularly to Australia and North America, as well as European clubbing meccas such as Panorama Bar, Tenax, Fabric, Cocoon and Tresor. A specific highlight in his career came in summer 2010 when an epic run of gigs at Space Ibiza’s Kehakuma party culminated in him being invited to close the evening on the Flight Area stage (outdoor Car Park) at the Space Closing fiesta. As he wrapped up the show, in front of a 5,000 strong crowd, he joined an elite crew containing literally the biggest names in the history of dance music. Facebook : https://www.facebook.com/glimpseofficial