HÖR is one of the hotspots in Berlin, the world’s music capital where many famous clubs and well-known artists reside and is a studio that streams DJs on YouTube, which can be considered a distribution-type radio station.

Every day, DJs play at the location from evening until the night, and their performances are broadcast to the world.
HÖR is pronounced “forr” in German and means “to listen.

HÖR is located on the first floor of a street-level apartment building, with a glass-fronted cube-like room where DJ equipment is set up so that passersby can enjoy watching the DJs play from the outside. (Imagine the open-air radio stations you can see in Japan through glass).

HÖR opened one year before the pandemic, and every night a variety of artists from Berlin and abroad visit the venue and play their hearts out.
The lineup is very diverse, from big-name artists to DJs of a younger generation whose names are talented.
In addition to DJs, there are also live bands and talk shows, albeit on a smaller scale.

Other events include the 30th anniversary of Tresor, one of Berlin’s most iconic and long-established clubs, and collaborations with various music festivals. 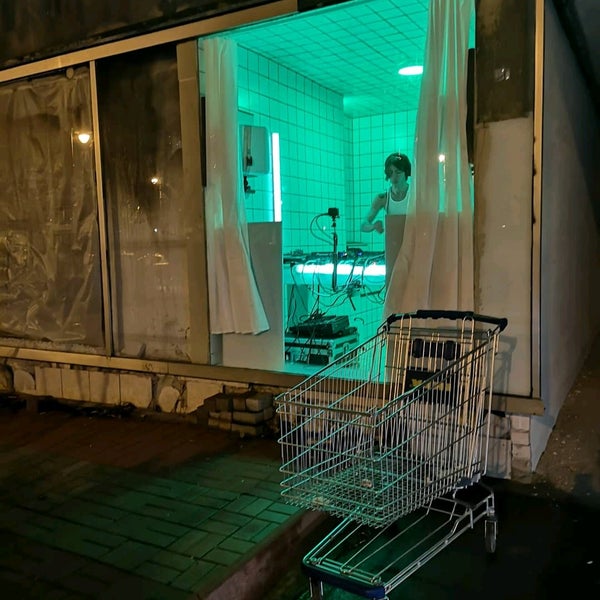 The YouTube channel is subscribed to by 358,000 people (as of April 2022) and is gradually gaining recognition and popularity despite its strong local flavor.

We at Oyaide have been paying attention to HÖR since the early days of its opening and have supported its DJ equipment cables.
We are honored to be able to install our cables in these location.

How did you get started with HÖR?
We moved from Tel Aviv to Berlin in January 2019.
The first reason was for our DJ careers. And the second is to collaborate with like-minded artists.

The idea of creating an online music platform was something we had already thought about before and was still lacking in Berlin at the time.

Fortunately, we had some friends in Berlin who were eager to help us set up a studio and rent out equipment.
A year after we started HÖR, the pandemic started, and many artists played at HÖR during the period when the club was closed.
It was unintentional on our part, but while the lockdown didn’t quite end, HÖR grew rapidly as a topical channel to bring music to people all over the world.

What is the concept behind HÖR?
It is about supporting club culture and creating a space where artists can fully express themselves, where they can present their musical vision in a safe space.
We believe we are fulfilling a function that allows artists to offer unique performances in these uncertain times of the pandemic. 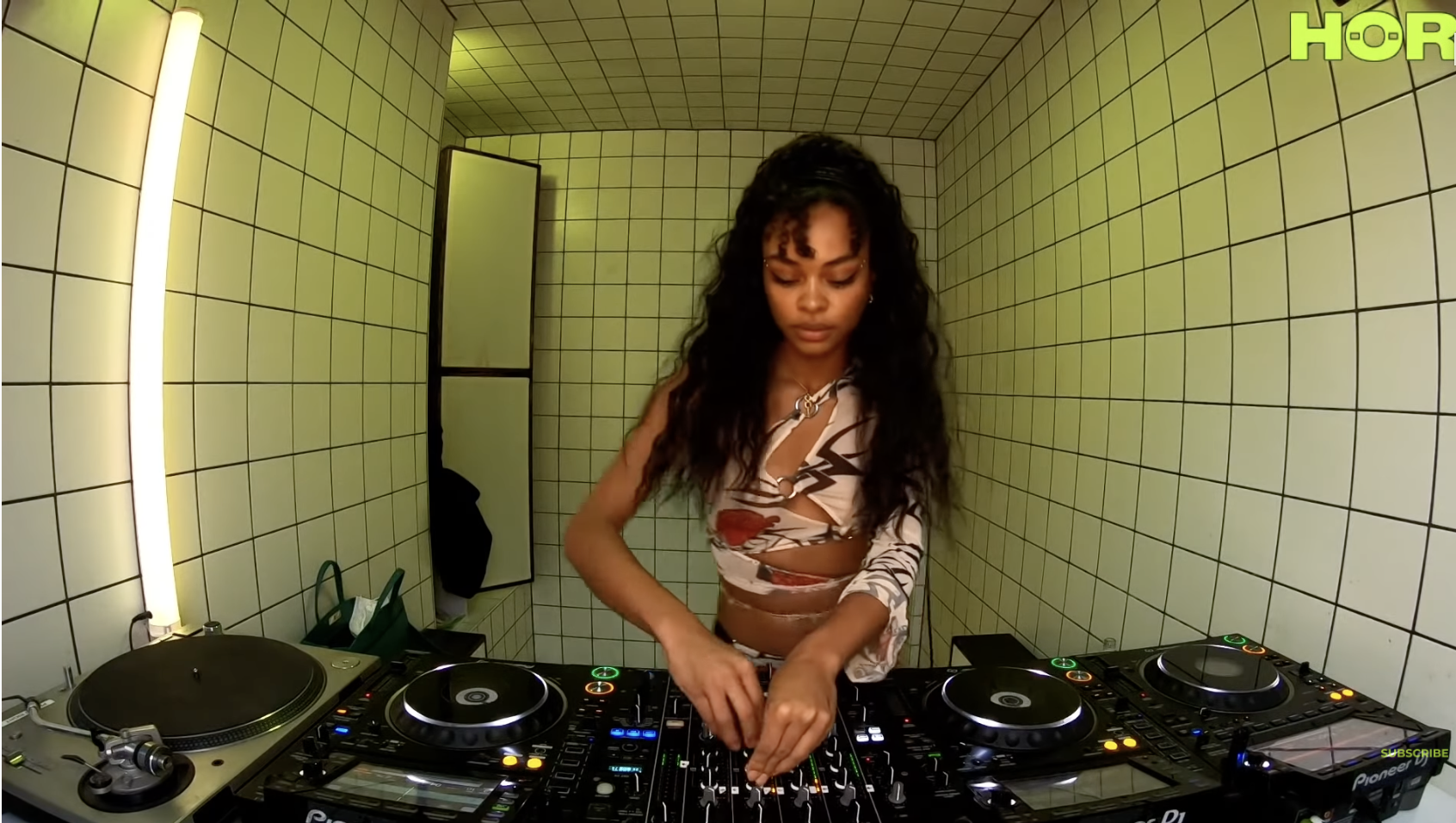 What kind of artists perform at HÖR?
Diversity is an important criterion in selecting artists to play in our studios. Therefore, our program is heavily focused on promoting women, BIPOC, LGBTQI & non-binary artists and creators. 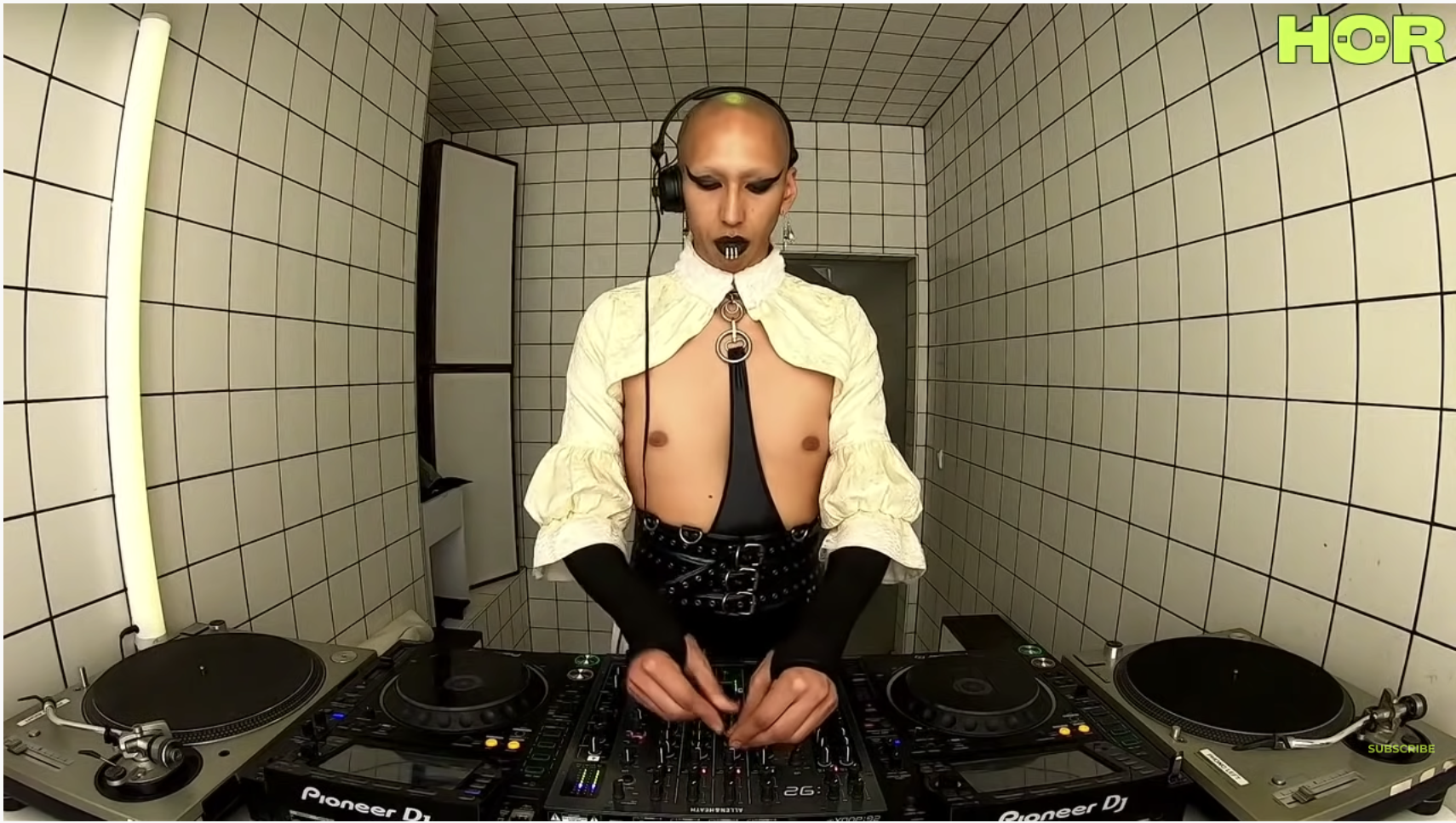 We work closely with many collectives in Berlin and elsewhere that promote diversity in music.
It is also important to us to create a space that is accessible to all, with a mix of well-known and up-and-coming artists. 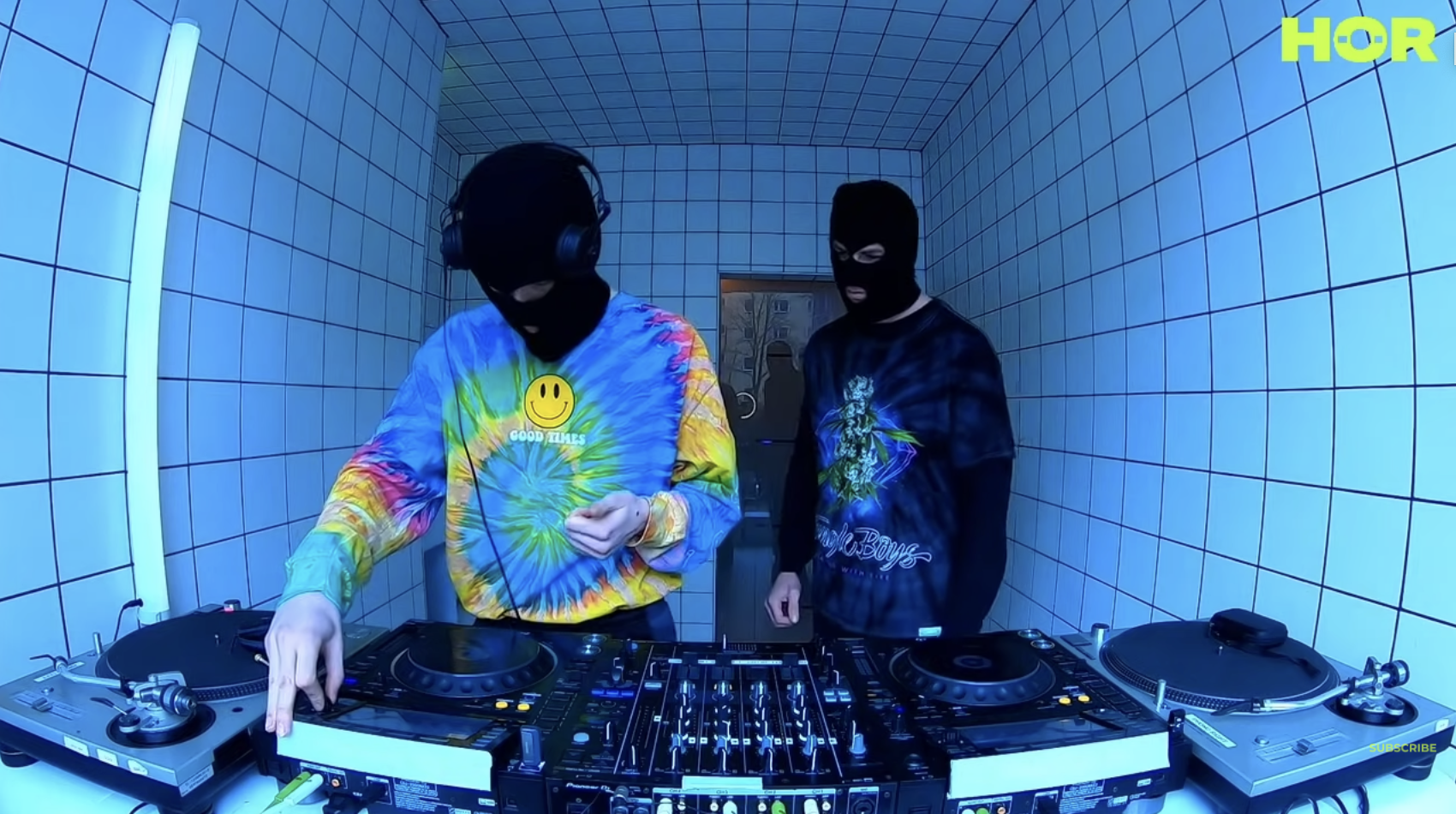 Do you have any reaction to the cables?
Oyaide’s d+ cables work perfectly in the DJ booth.
Many of the artists who play at our station have asked us about them and showed interest. 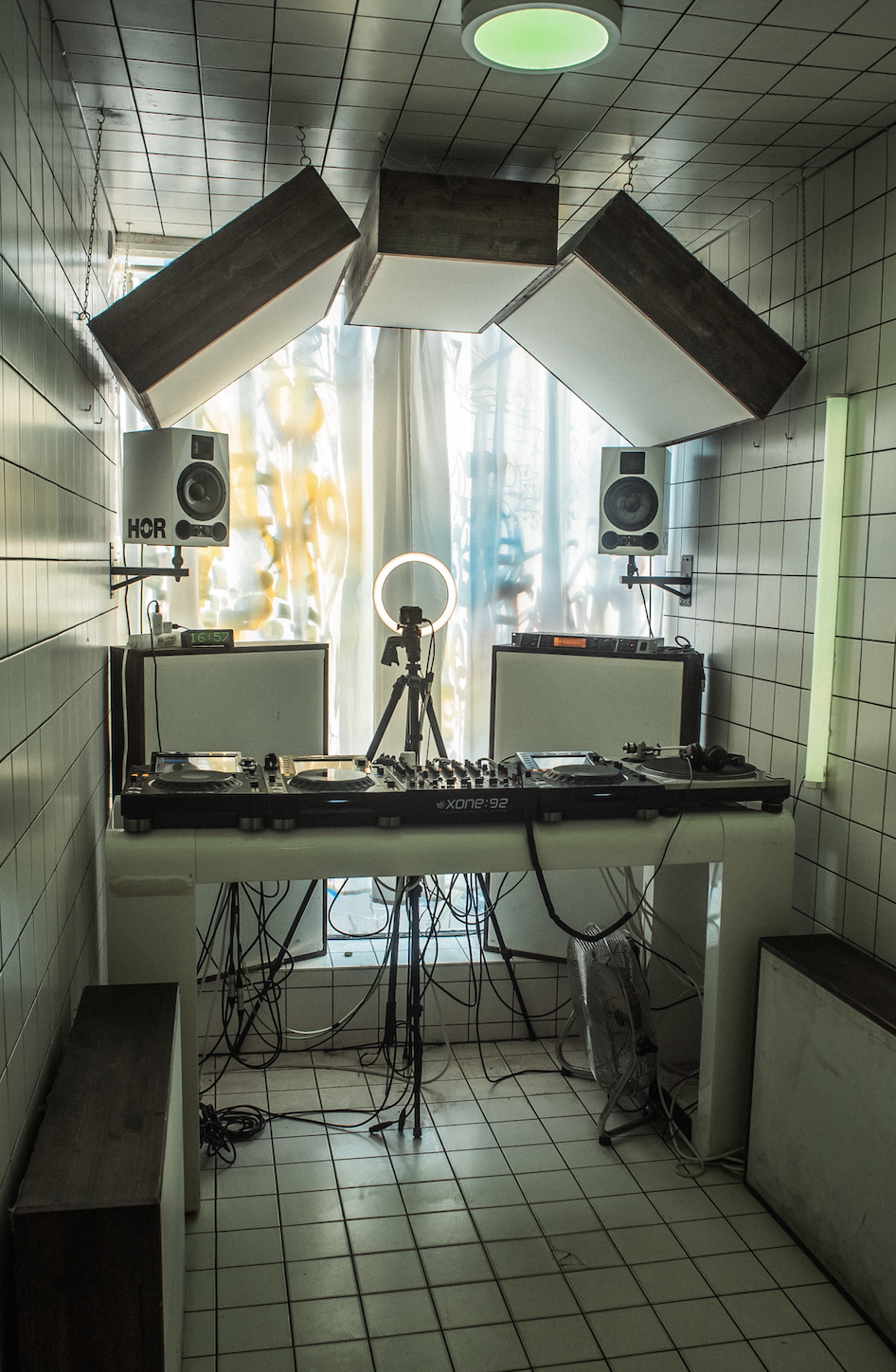